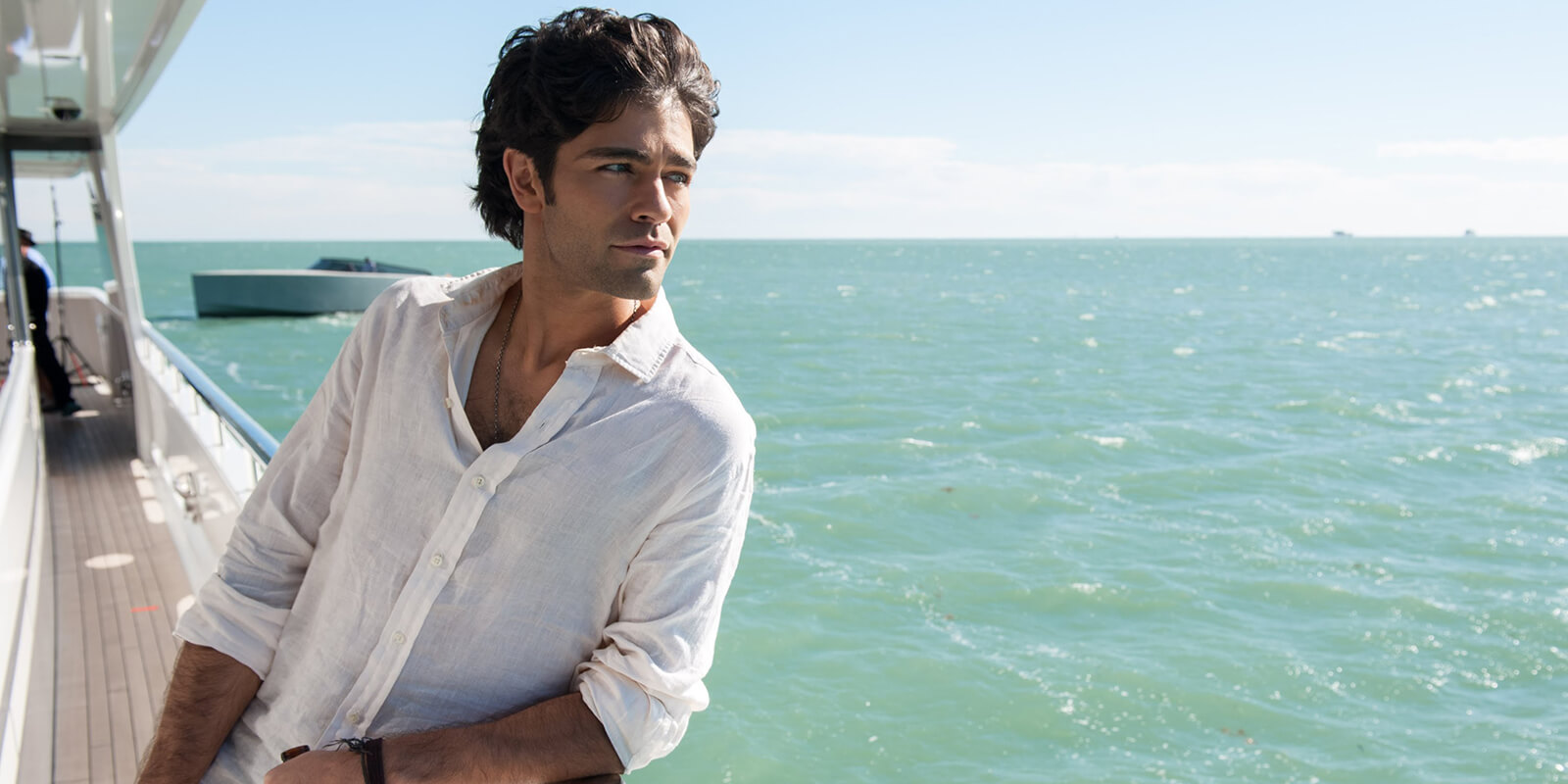 The Answer To A Living A Better Life Is Simple: Think Different

What Westworld Teaches You About Being A Man In Any Generation
Personal Truce: Stop Fighting With Yourself And Achieve Your Potential