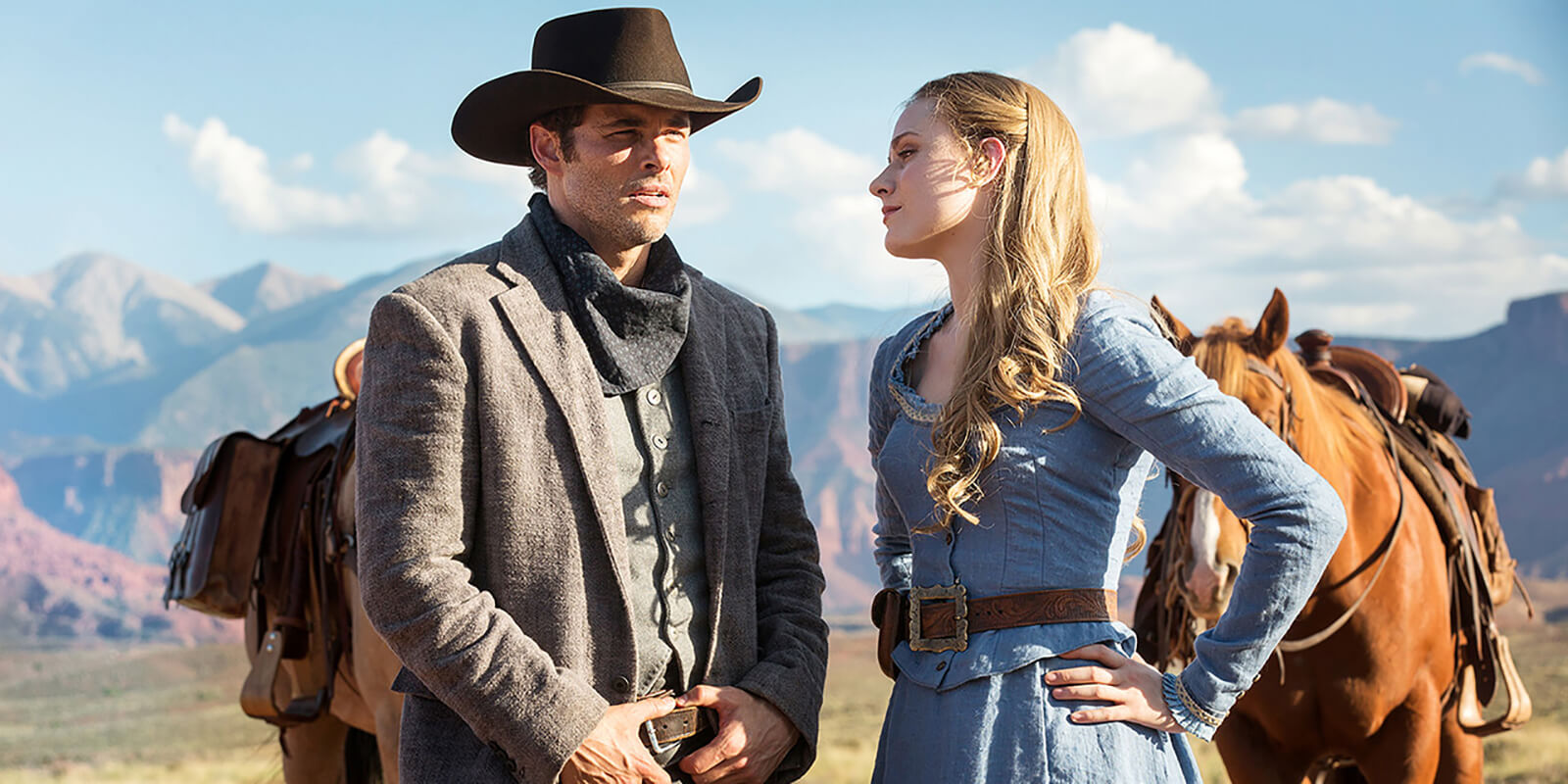 What Westworld Teaches You About Being A Man In Any Generation

By far the most interesting show that has emerged in the latter half of 2016 has been Jonathan Nolan’s epic portrayal of the wild west in Westworld.
HBO’s futuristic amalgam of an dystopian, but advanced society alongside the glory days of the American frontier, plays “host” to many different philosophical themes of life, being alive, consciousness, and perception of existence when compared to the unreal.
Westworld has enraptured audiences with its peerless cinematography, its immersive environment, and its stark perception of humanity as a whole.
As the plot progressed, Westworld truly played host (no pun intended) to what could be interpreted as an excellent reference point of what it means to be a man in both past, present, and future.
Westworld has many outstanding examples of men on screen, each who play their role to varying degrees, whether it be of their own volition or not.
With the attraction completely restructured over the years and Hosts (artificial robots preloaded with simulated human id and ego) you can see clearly throughout the narrative how both men and women are repositioned into their narratives – a narrative that caters to the visitors’ perceptions of roles played during the 1800’s.
Take for example the charismatic entity Teddy Flood, played by James Marsden, who’s ‘loop’ takes him on the narrative of the classic frontiersman come to immerse himself in the bounty of the west in an unfortunate tale that sees him fail to save his love.
His infinite loop shows how people want the ideal male role to look and feel – full of wonder and slight apprehension towards the rough nature of the wild west, yet willing to return to it for his ideal romance.
The nature of Westworld is to be imperceivable to visitors, immersive in its glory, and as Dr. Robert Ford, played brilliantly by the legendary Anthony Hopkins, mentions how each aspect of Westworld is built to reveal who we truly are, Teddy ultimately reveals our obsession with heroism and wonder with the unknown.
However, just as Westworld unveils and liberates the self, we see too often the descent into depravity within the compound. With absolute liberation from real life, men are willing to kill and engage in limitless debauchery.
Nolan continuously reminds us of the ability for men to lose themselves in the illusion of a false reality.
From the visitors who fight tooth and nail to murder their way to glory, to the management who are enraptured in the nature of crafting reality, time and time again male characters seem to be entranced with the nature of power and control.
Ford’s obsession with godhood, Bernard’s obsession with the human character, Logan’s never ending pursuit of hedonism, Lee Sizemore’s need to create and control the narrative, all reflections of a need to manipulate.
Specifically, one character who’s displayed the character arc of control, William has epitomized the human aspects of how men seek this control.
William acts as a vehicle to the audience as a lens into the indecision that men face daily. Portrayed as a morally straight, even weak character, William’s attempt to integrate into Westworld is rocky.
His nature doesn’t initially mesh with the limitless opportunity that Westworld provides, seemingly displaying what reality for most men is – a system of constraints that go beyond the physical, the mental lockdown.
What is interesting about William as a character though is that he is the example of true nature, and how our environment defines how we are, and what Westworld can be.
Eventually, William’s good intentions and internal conflict end up resolving itself, forcing him to choose self-determination and rebelling from the role that Logan has him play in life.
Westworld is an amazing show that displays human nature phenomenally.
Ultimately, what can be drawn is that of all the men within Westworld, the western frontier is a great allegory towards the truth that all men must find self-determination, to control their world and go beyond the conflict within.

Know Yourself: Why You Need Self-Awareness To Succeed
The Answer To A Living A Better Life Is Simple: Think Different