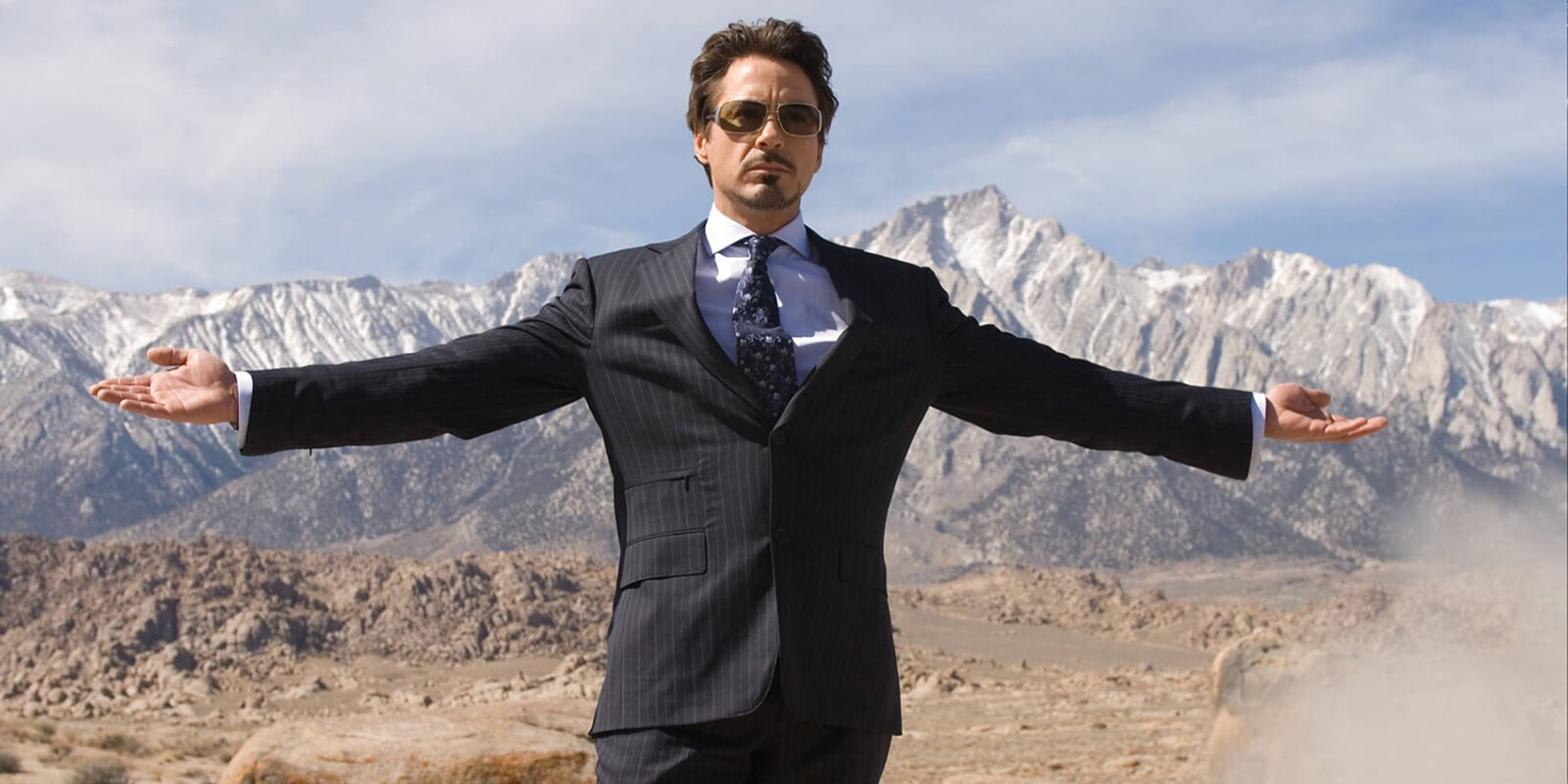 Personal Truce: Stop Fighting With Yourself And Achieve Your Potential

Here’s a made-up stat that is basically true: 99 percent of the time an obstacle is standing in your way, that obstacle is you.
While that might not be true numerically, it’s true in spirit. When you aren’t getting where you want to go, most of the time, it’s not because you have enemies. It’s not because the world is against you.
It’s because you need to stop fighting yourself.
If you are totally in alignment and working 100 percent towards your success, the results are limitless.
Sadly, nearly everyone has places in which they work against themselves. There are a number of common ways it can happen, so today, let’s go through some of them and make sure that you stop fighting yourself.

Fear Of Failure (Or Success)

This inner-conflict is one of the biggest and the most harmful. Fear of failure goes a little something like this:
You want something in life, but you’re afraid that if you swing and miss, you’ll look like a fool or you’ll ruin your life. As a result, you never try.
Or, you try half-heartedly or you start to try but find a way to sabotage yourself.
A weirder version of this is fear of success. You’re heading in the right direction, but you realize that if you achieve your goal, your whole life will change. There are a lot of unknowns, and perhaps a lot of people will expect things from you.
So, you tank. A lot of times, it’s not even conscious. You just start sabotaging a relationship or blowing meetings or just avoiding responsibilities.
The bottom line here is to check in and make sure that you really, really want what you’re going for. If you don’t, that’s OK. You picked the wrong goal. Search your mind and your feelings and find something that you really want and go for that instead.
But if you really do want the thing you’re going for, you can’t let some silly bullshit like fear get in your way. You see, fear means well. It’s trying to protect you from pain. Fear’s just looking out for you.
But fear doesn’t have all the information. Fear doesn’t know that if you push through the difficulties, you end up with pride, joy, confidence, success, and a number of other awesome things.
Sometimes, you just have to educate fear on the big picture — and tell it to take a hike.

You want to be a millionaire, but you don’t want to wake up before noon.
While yes, there are technically ways of achieving both of these goals simultaneously, it’s not going to be easy. These two goals oppose each other in many ways. They pull against each other, and you end up with one (usually the lazy one) or none.
If you feel like you’re spinning your tires, take a look at the things you want in life.
Do any of them oppose each other? If so, stop fighting yourself and think of ways you can eliminate those oppositions so that all your goals are moving in the same direction.

You want to start your own business, but you always find other stuff to do first. You’re always too “busy” to do the thing you “really want” to do.
Guess what?
Everyone has the same amount of hours in the day. Sometimes, I think that dudes like Richard Branson can make time slow down so they get more done in those hours, but ultimately even those hyper-achiever dudes still only get 24 hours in a day.
If people can run multiple multi-million dollar businesses, make TV appearances, write guest columns, and wind surf with models hanging of their back, then you can launch that one small business idea.
Your issue is that your priorities are out of whack. Instead of giving your time to stuff that is less important to you, like a crappy job or playing video games on your phone, give that time to the important things first — like your entrepreneurial dream.
If you give your time to those things first, you’ll see that those things get done.

People chase things for years without ever checking in and asking themselves, “Hey, do I really want this?”
Back to our entrepreneurial example in the section above: If you say you want to start your own business, but you haven’t done anything about it in four years, then consider for a moment that you don’t really want to be an entrepreneur.
Some people will hang onto to a dream but keep it off in the horizon. It feels comforting to know that “someday” they will start their own business, but in reality, they never will. It’s a crutch to make themselves feel OK with their current circumstances.
Guess what? That lack of self-honesty is holding you back. If you were honest with yourself and realized that you don’t really want to start that business, you can free yourself up to find something that would really make you happy.
Don’t let a false dream give you a false sense of security. It will only hold you back. Stop fighting yourself and be the person you truly want to be, instead of the person you think you have to be.

The Answer To A Living A Better Life Is Simple: Think Different
You Aren’t Going To Be Friends With Your Friends Forever, And That’s Okay