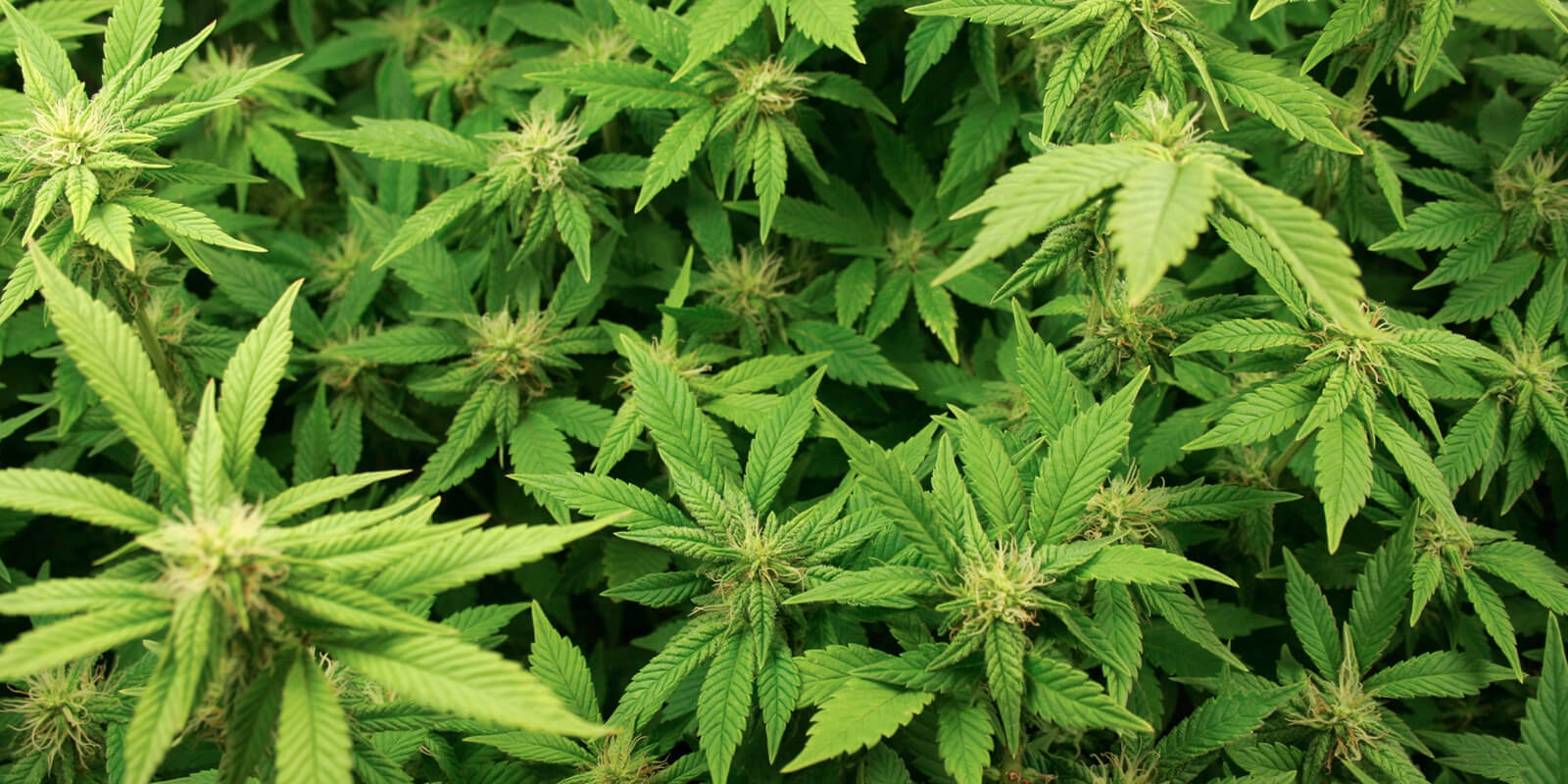 Tuesday night was a monumental moment in American history no regardless of your political affiliation.
A monumental tragedy for some, an exciting victory for others, including marijuana legalization activists.
Massachusetts, California, and Nevada all voted for full legalization of recreational marijuana, joining Colorado and Washington as states with legal cannabis.
Maine and Arizona also voted on similar legalization measures, but the final tally in Maine between “yes” and “no” is reportedly separated only by a few hundred votes, while Arizona voters struck down their measure by just over 50% of the votes.
Florida, North Dakota, and Arkansas all approved medical provisions and Montana peeled back restrictions on medical marijuana.
While Massachusetts and California are firmly blue states and it is not overly surprising that voters voted for legal marijuana, North Dakota, Arkansas, even Florida, are much more conservative states and the votes demonstrate marijuana is not necessarily a party issue.
Marijuana activists are thrilled.
Ethan Nadelmann, executive director of the Drug Policy Alliance, said in a statement:

“This represents a monumental victory for the marijuana reform movement. With California’s leadership now, the end of marijuana prohibition nationally, and even internationally, is fast approaching.”

The lingering threat of a Trump presidency does put these victories in slight jeopardy, Nadelmann said of the idea of a Trump’s administration:

“The prospect of Rudy Giuliani or Chris Christie as attorney general does not bode well, there are various ways in which a hostile White House could trip things up.”

But, as many things with a Trump presidency, no one really knows the President-elect’s real stance on the issue, as Nadelmann says,

“Donald Trump personally could probably go any which way on this.”

The Obama White House mostly took a hands-off approach to enforcing federal law on states that had legalized marijuana, and it is unclear how, and if, that will change.
What is clear is that national attitudes towards marijuana are changing, but with more liberal attitudes towards the drug and an increasingly conservative White House, the fight could be far from over.