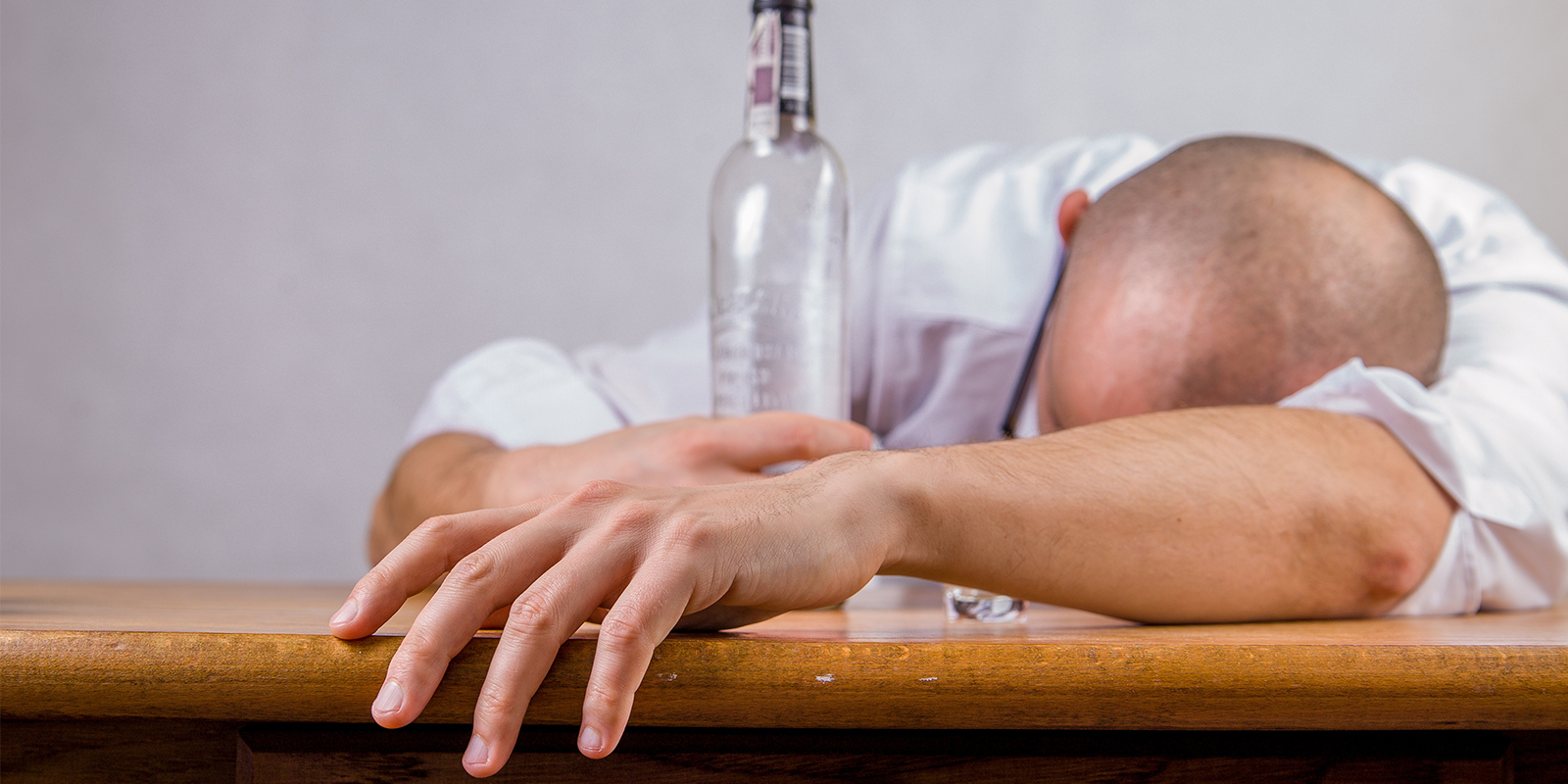 If you go out bar hopping Saturday night, you know exactly what you’re in for Sunday morning: An Awful Hangover.

Usually the pain is worth the reward (at least that’s what the drunk version of ourselves convinces us the night before, but nothing changes the fact that waking up with a hangover sucks.)

A bottle of aspirin lies by the bed. Empty Gatorade bottles litter the nightstand. That pounding headache refuses to go away, and you’re ready to put anything in your body to try and feel some semblance close to normal and healthy.

So, you do what you’ve done for the years since you started dealing with hangovers in university. You reach for the phone to order delivery. Typically you go for anything greasy and really bad for your body to try and do the trick.

Put that phone down, and see if any of these amazing hangover cures from around the world might be a better choice than a cheeseburger and pepperoni pizza instead.

What it is: Işkembe Corbasi (eesh-kem-BEH’ chor-BAH’-suh) is a traditional Turkish soup that is made by simmering tripe in stock, which is then flavored with spices like mint, oregano, hot pepper, and sumac.

Why locals choose it for hangovers: Tripe soup is believed to settle the stomach after one too many, and the idea is furthered since most people eat this special soup the day after New Year’s (when hangovers are usually at an all-time high). In Turkey you can find many soup kitchens open late at night selling the spicy dish for those heading home from a night of debauchery.

What it is: A Jjimjilbang is a Korean sauna. Typically several floors high, Korean saunas have different floors for various activities. Floors are usually broken up by gender and have multiple things to do: hot tubs, steam rooms, ice cold rooms, restaurants, and relaxing areas.

Why locals choose it for hangovers: Koreans usually go to jjimjilbangs to sweat out all of the alcohol from the night before. With the number of steam rooms, people believe that if they’re able to get all of the toxins out of their body, the hangover is cured.

What it is: This dish is really simple to make with the only ingredients being butter, salt, pepper, parsley, and an ostrich egg. The real kicker here is that ostrich eggs are massive –  one egg alone is equivalent to about 2 dozen chicken eggs! So, this hangover cure is best shared.

Why locals choose it: Any body builder can clearly tell you why this is one of the favorites among locals for hangover remedies: PROTEIN, BRUH!

What it is: This hearty stew is a favorite hangover remedy in Jalisco, Mexico (the birthplace of tequila, so these guys are probably pros at hangover cures). Its main meat is goat stewed for hours at a time in a dried roasted pepper broth. This stew needs hours to bubble to get the headache-reducing flavors just right, so it’s best to find this at a restaurant.

Why locals choose it: Not only is this a hangover cure, but it’s also somewhat known as a cure all. Have a hangover? Eat birria de chivo. Got an awful cold? Pour yourself an extra helping of that stew. Terrible sinuses? Well, you get the idea. It’s a cure all.

What it is: Umeboshi, which in English are known as Japanese salt plums, are a pickled fruit that is closely related to apricots. Its salty and sour taste can be a shock to western palates at first, but the Japanese swear by its healing abilities, so worth the silly pucker face you’ll make, I’d say.

Why locals choose it: Umeboshi is another cure all that is believed to help aid with digestion and nausea (which in my opinion is the worst part of a hangover), so it’s usually served boiled as a side dish with dinners.

What it is: For no other reason, you should use this drink as a hangover remedy just because it has a badass name. Leche de tigre in English translates to tiger’s milk (told you it was cool). This shot is deliciousness is made using the left over juice from ceviche. Depending on the chef, there are variations on the additions to the shot such as pureed fish, lime, or hot peppers.

Why locals choose it: Salt, protein, and electrolytes are probably the reasons this is one of the favorite cures in Peru, but another reason might just be that it’s so damn delicious.

What it is: If you’re too hungover to possibly put a single piece of food or drink in your body, then you might want to go the good old route of Haitian voodoo. In Haiti, after too many nights of drinking, people put 13 pins into the cork of the evil liquor or wine bottle that caused that awful hangover.

Why locals choose it: This form of revenge on the bottle is supposed to instantly cure all of the aches and pains from hangovers.

What’s the strangest hangover cure you’ve ever tried, and did it work?