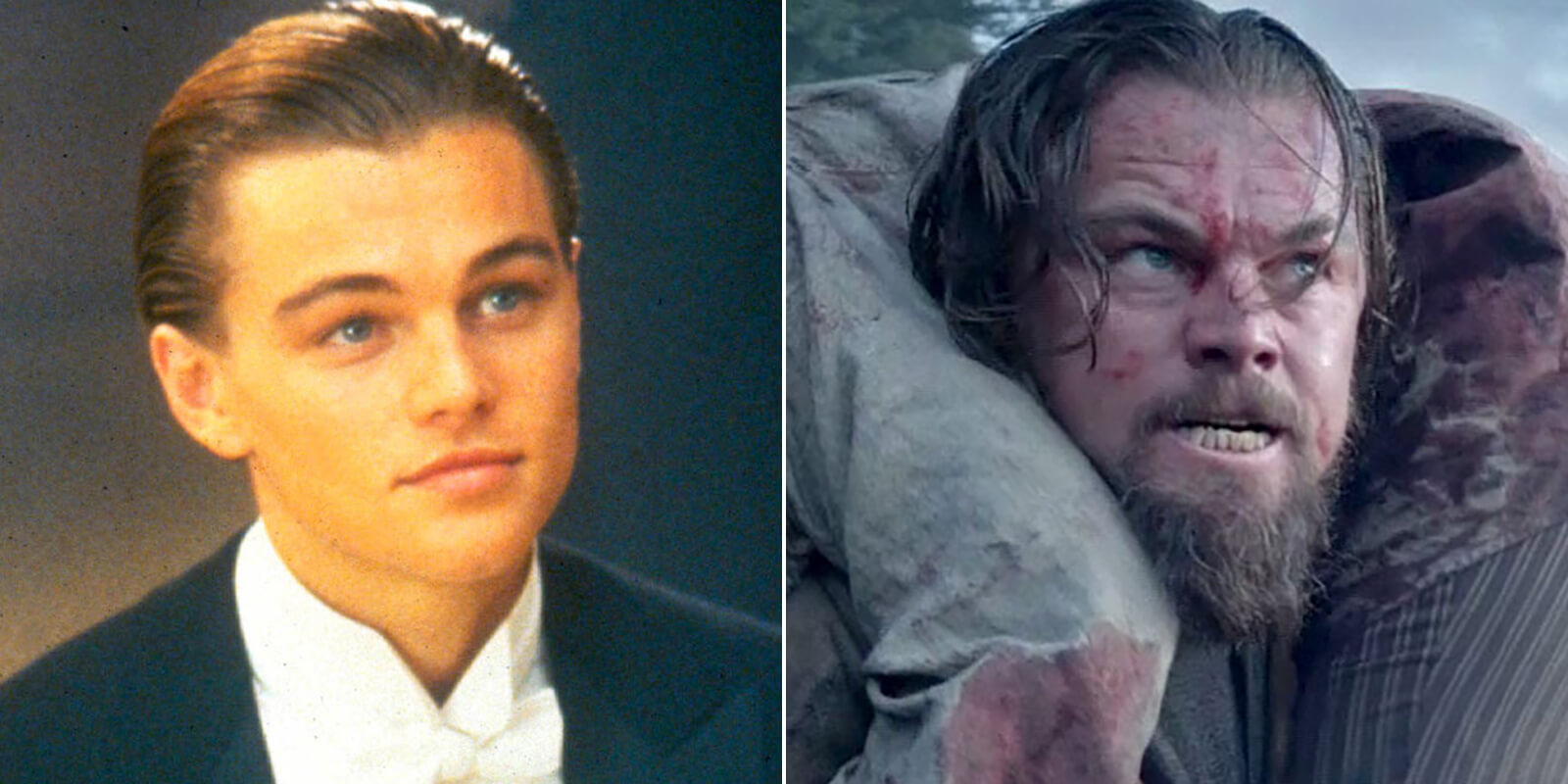 Was 2016 Really The Worst Year Ever? These Hilarious Memes Think So

A lot of people are running to Twitter to express their opinions on why 2016 was less than sub-par. The meme game picked up when users tweeted out pics, titled “Me in the beginning of 2016 vs Me at the end of 2016.”
The hilariously sad before-and-after photos represent our “transfer to the Dark Side” after witnessing the events of this year. Here are some of our favorite highlights:

Even the master of the dark side himself couldn’t believe 2016.

With all of the turmoil, it’s safe to say a lot people lost their hair.

Sure, it all started so sweet and innocent but…

Sure, it’s pretty funny and all.

Me at the beginning of 2016 vs the end pic.twitter.com/wnlYneVh8o

But after a while it gets a little scarier than funny.

There’s only a handful of days left in 2016, but still, anything can happen.

Me at the beginning of 2016 vs me trying to make it in these last few weeks. pic.twitter.com/i6fepmyqei

It’s been a rollercoaster ride of a year.

Realistically, we will all get through this.

2016 is just a year that we will (unfortunately) never be able to forget.

Our bodies won’t forget it either.

No one was really safe from how terrible of a year this has been.

And I’m talking nothing at all.

Maybe we should start listening to Leo more in 2017.

To sum it up, here is a list of just a few of the reasons why 2016 may not have been your favorite year.

But, I digress. In 1348 the black plague swept through Europe killing almost half of the population
Through 1929-1939 the Great Depression Hit America like an economic plague. What about World War II and the Holocaust?
With all that has happened, It’s no doubt that 2016 was a tough year for all of us. But was it really the worst year ever?
We don’t think so.