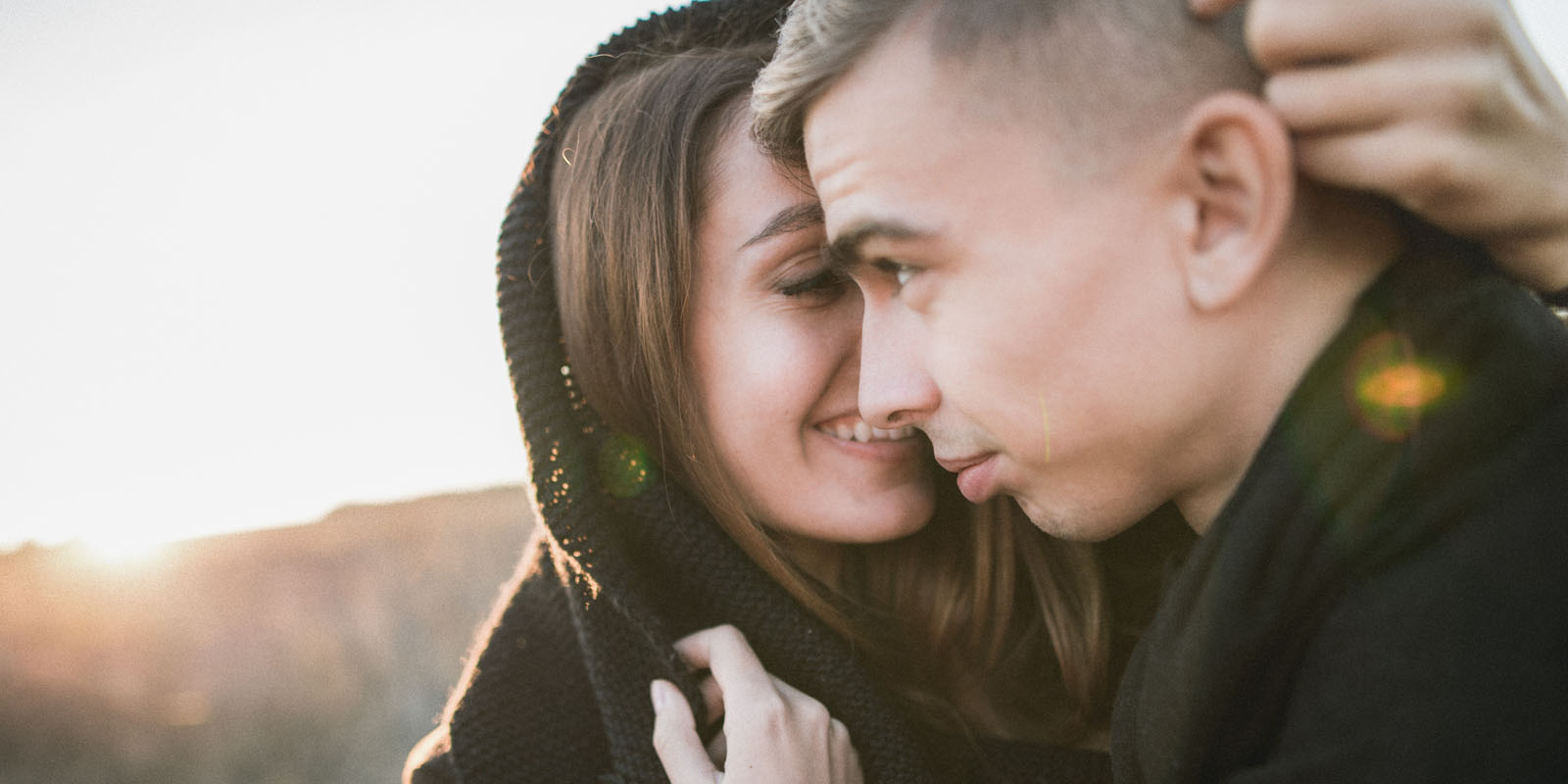 Which Online Dating Site Will Work Best For You?

“We met online.”
The answer to “How did you two meet?” is becoming more common. No longer do we have to lie about meeting a potential girlfriend or boyfriend in the dairy section of Whole Foods – and thank god because, seriously, no one was ever buying into that lie in the first place.
Dating online has lost its stigma, and as a result, we now have more choices than ever for where to go and meet people in the virtual world online.
With new websites popping up regularly, how do you even start to choose which one to jump onto?
Well, it depends what you’re looking for. Searching for the one? A hot hookup? Some sexy arm candy? There’s a perfect dating service for each category.
Check out this breakdown of 5 popular platforms, and then make the decision that suites your needs. If you make the right choice, you just might end up finding the girl of your dreams… or some sexy, causal dates if that’s your preference. So, choose wisely, good luck, and may the odds be ever in your favor.

Match is one of the first dating websites that popped up on the radar in 1995. That isn’t to say that this dating service is for the older folk. Match has recently begun a campaign with a slew of television commercials and online ads to show single millenials that it’s a hip place to meet serious singles. Unlike some of the younger dating websites, Match is focused on real connection and forming real relationships.
Average age of users: 22-45
Documented number of Match relationships: 517,000
Documented number of Match marriages: 92,000
App friendly: Yes
According to DatingSitesReviews.com, the user of Match users increases by 60% from December 25 to February 14. So if you’re looking for love, now is the time to do it!
Bottom line: If you’re looking for a quick hookup, this probably isn’t the site for you. If you’re looking for a relationship, this is your best bet.

Best Dating Site For Singles On A Budget: OkCupid

OkCupid is a dating platform that’s 100% free (apart from the Feature Me option where you pay to have your profile featured), which is good news for singles who would rather spend money on actual dates. Want even better news? OkCupid has done studies in 2015 called The Deep End that show dating trends. Here are some of the cool stats they’ve uncovered.
Fetishes: 58% of users on OkCupid have a desire to participate in bondage
Messages: 85% is the percentage that a message simply saying “hey” will go ignored
Slang: Bae, fleek, ghosting, and dad bod were used in prolificly in profiles in 2015
Bottom line: This free website is an easy way to message and meet new people, and by the looks of the polls, it seems users are a younger generation with a deep understanding and appreciation for pop culture.

If looks don’t matter to you and you truly only care about what’s on the inside, then this is where you should be. eHarmony offer personality screenings and matches you with other users according to your results, which according to DatingSitesReviews.com is a quick process as their stats sheets show that 71% of women and 69% of men meet their spouse within a year. If you’re looking for true love fast, you’ve come to the right place.
Number of paying users (2015): 778,000
Documented marriages: 2,000,000
Divorce Rate: 3.86%
Mobile friendly: Yes
Bottom line: Try out eHarmony if you’re really, really serious about connecting with someone on more than just a superficial level. (Probably a slim to none chance of this being your go-to hook up site if that’s what you’re after.)

Best Site For A Hookup: Tinder

Swipe left, swipe right. Tinder is the free dating app that has made setting up a date/hook up even easier than ordering an uber. I’ve personally heard of zero relationships ever coming from a Tinder date, but that’s not to say it doesn’t happen. I think that “we meet in the grocery store” lie is making its comeback since Tinder is seen more of a hookup app and people are embarrassed to say they met on Tinder and began dating. According to the stats, there are an estimated 50 million Tinder users, so finding new people is hardly made difficult on such a large platform.
Average user age: 25-34 years
Average percentage of single Tinder users: 54%
Number of daily swipes of Tinder: 1.6 billion
Bottom line: With a large percentage of the Tinder population already married or in a relationship (almost half), hookups are most common on here than the former sites mentioned, but you never know. A relationship could very well happen when meeting a person on Tinder in Whole Foods.

This very interesting website is only for people who are damn good looking and know it or those who have always wanted to find out if other people find them attractive or not. After signing up, the established community of users votes on new users within 48 hours. After the democratic party has made its decision, you find out if you’re beautiful/handsome enough to stay a member or if you’re effing ugly and get kicked off. It’s a brutal way of dating, but aren’t you just the least bit curious if you’d make the cut?
Number of accepted applicants: 1 in 10 (According to the managing director’s stats)
Number of documented serious relationships: 10,000
Number of documented romantic interludes: 80,000
Bottom line: Only apply for membership if you’ve been offered modeling contracts, have been mistaken for Channing Tatum, or have a terrible aversion for masochism.

Get Connected
Which of these dating services have you tried?
Which online dating website do you like most?