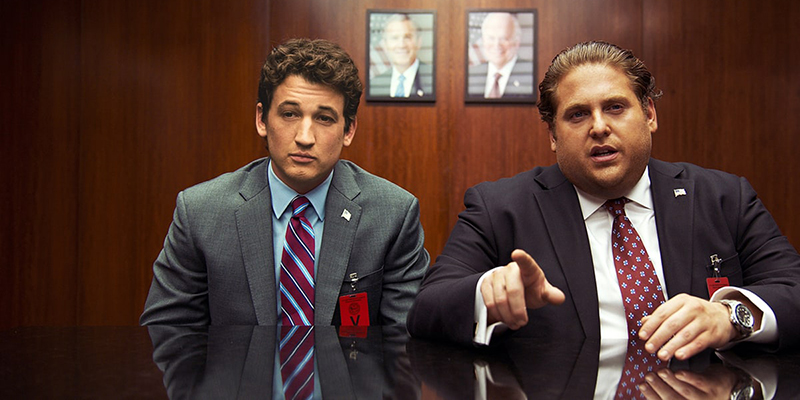 Cut Off The Dead Weight: 7 Types Of People Who Never Succeed

It’s no secret that success comes to those who work hard and believe in themselves, and this is true of anything: careers, social lives, or relationships.

However, a small part of that success also comes from having the right people surrounding you. As the famous entrepreneur, author, and motivational speaker Jim Rohn stated, “You are the average of the five people you spend the most time with.”

And this is 100% true. When you surround yourself with positive people who are shooting for success themselves, you’re motivated to not only keep up, but to keep them motivated as well by example.

Whether by time or circumstance, sometimes we fall into friendships with people who aren’t pushing themselves to do more, and this can be detrimental to your own success.

These people can be high school friends you never could quite walk away from or even your office neighbor who you have to lunch with daily because of proximity.

Whatever the case, identify these personality types and either A) help them to grow so that they’re a positive force in your life or B) cut them out for the better.

The choice is ultimately yours, and there is no wrong one. Just be aware of who you’re surrounding yourself with.

This friend takes no risks in life. They talk often about how they want more in life yet they make no moves to actually get there.

Either way, the coward might question your own risks in life and make you second guess yourself.

Negative Nancy’s depressing boyfriend, Negative Ned loves to bring everyone down. His typical mode of operation is falling back on excuses and reasons why he just can’t bring himself to be positive.

He has a headache, his cat doesn’t love him, or he just knows that the world is out to get him. He is always armed with some reason to be down, and he is usually able to bring the mood of any party or gathering down with him.

There’s a huge difference between confidence and arrogance. Arrogance is actually the lack of confidence masked by a fake persona.

People who are arrogant tend to do mean things to make themselves look better like giving out backhanded compliments, bragging too much about their status symbols, and insulting others.

There’s a certain danger in being friends with someone who cannot think for themselves.

Your friend that is a yes man might show it in ways like ditching you when other (newer) plans come along, and worse yet, they will never actually be honest with you because they don’t want to seem disagreeable.

So, if you are looking for real, honest advice, avoid coming to this person.

Everything awful that happens to this friend, is the result of an outside force – at least that’s what the victim believes.

Never mind that he doesn’t eat well or go to the gym, it must be his genes that have given him a beer belly.

And that lousy career he hates? It’s actually only awful because he’s never been given a promotion because his boss plays favorites (when the truth is he goes in late every morning).

This is the guy who just can’t get a grip on his emotions. Not only does he have a low emotional intelligence, but he has no problem bursting out if he feels slighted.

This is the guy that’s usually in a bar fight at 2 a.m. because someone looked at him funny. This is not the kind of guy you that is going to boost your success if he’s dragged you to jail and you have matching mug shots.

This doesn’t really sound like a terrible thing, but it means that this person lacks confidence.