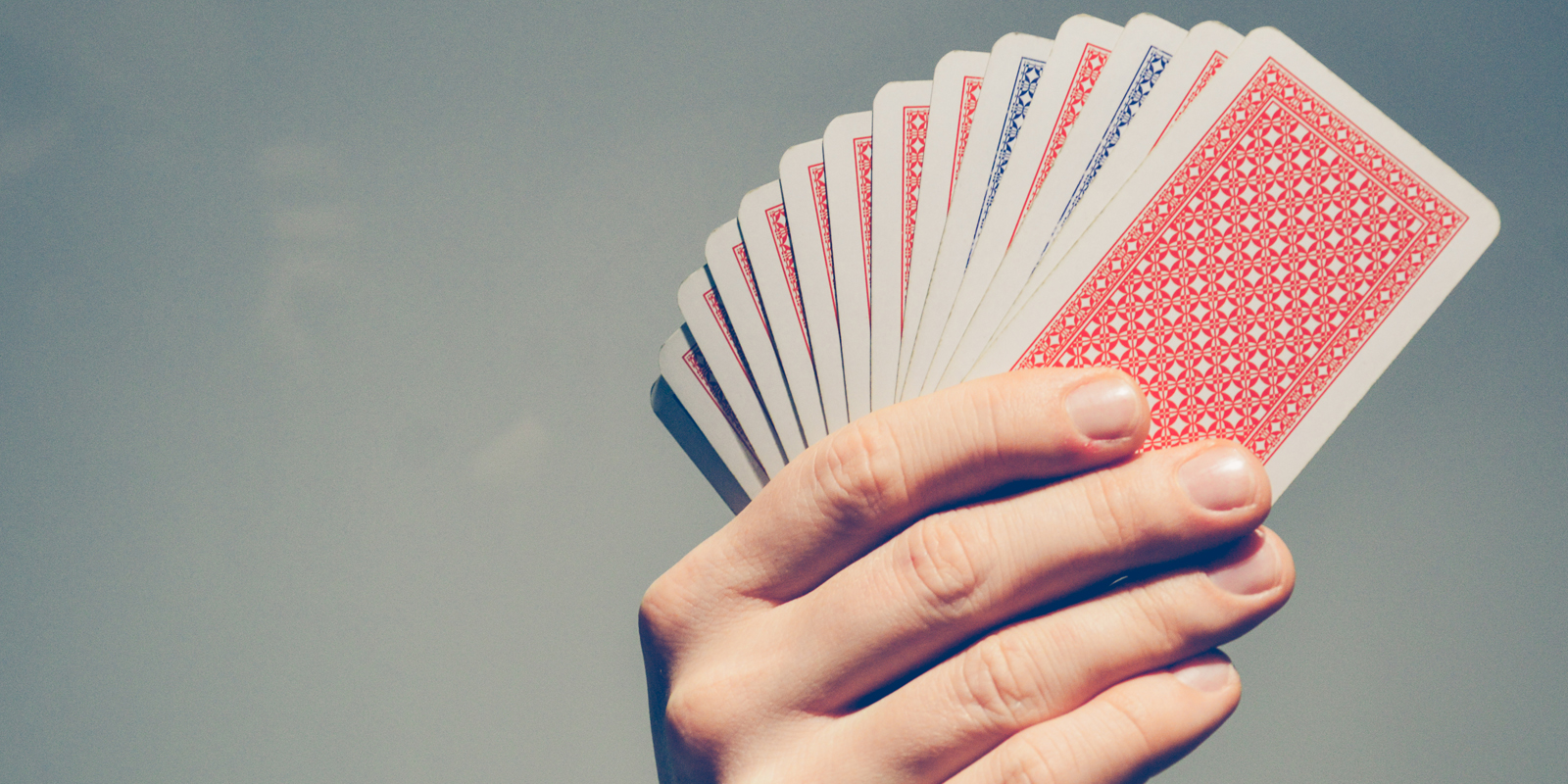 There are many expectations that come with being a man. You should know how to grill. You kill spiders. You can tie a necktie. That’s all fine and good, but there are also a bunch of expected behaviors that are counterproductive to living a happy life – things that are actually a huge pain for you and everyone around you. Here are a few that we as men need to wipe out as quickly as possible and replace with something else:

Refusing to ask for directions because your masculine sense of direction and rugged individualism won’t allow it.

Look, I used to be like this all the time – lost AF but totally unwilling to admit in the slightest that I didn’t know where I was. If I was on aisle 8 wandering around like a lost child, invariably I’d be all, “I’M FINE!” anytime an employee approached me to ask if I needed help finding something. Sure, you feel more accomplished to find it on your own and not rely on pity-help from other folks, but here’s the thing: It also takes five times as long.
What to do instead: Actually ask for help. Look, I get it. You’ve been raised to think that it’s unmanly to ask for help, but you know what’s even more unmanly? Ignoring a more efficient approach because you don’t want to get your feelings hurt. If a man is anything, he’s efficient and takes charge of a situation. If you don’t know where something is in a store or you’re going the wrong way on the highway, seize the moment, become a leader, and work the problem. Get somebody to point you in the right direction as soon as possible and get this “lost” crap eliminated. If you’d rather go in circles for the next 30 minutes to feel better when you finally figure it out, be my guest, but I will not join you on this folly.

Refusing to express your emotions because real men are walls of stoicism:

Sure, I get it. The thought of talking about your feelings makes you cringe. I mostly feel that way, too. I don’t want people knowing what I’m thinking, and I sure as hell don’t want to discuss those feelings with anybody.

But here’s the thing: Whether you think you’re hiding your emotions or not, most people can still tell that something is up. You might be sad about something – perhaps you didn’t set the world deadlift record after all. You think that you’re keeping that disappointment under wraps, but in reality, you’re kind of distant in conversation and aren’t laughing as much as you normally do. Your girlfriend realizes that something is wrong, but she has no idea what it is. She asks you what’s up, and you reply, “Nothing, everything is fine.”
She’s perceptive enough to know that everything isn’t fine, but since you aren’t giving her any info, and since she can’t tell exactly what emotion you’re feeling, maybe she concludes that you’re mad at her. As a result, maybe she feels bad about herself, or maybe she gets mad at you – all because you’re too much of a man to admit when things are less than 100 percent.
What to do instead: Here’s the trick, and honestly I’m still trying to practice it a little more consistently myself. You can still keep your emotions bottled up in some steely fortress of solitude, but just briefly explain the reason for the change in your personality in one or two sentences before moving on.
Example: Your girlfriend says, “What’s wrong? You’re acting strange. Are you mad at me?”
Instead of denying that you have emotions, simply explain yourself: “Yeah, sorry. I was in the middle of a fist fight with a bear, and he destroyed a hunting knife that my dad gave to me when I was a boy. It meant a lot to me, so I’m a little sad about it. I’ll get over it, but that’s why I’m a little quiet.”
That’s all you gotta do – just tell the truth about what’s going on inside your head and then you can go right back to avoiding touchy feely crap if it’s not your style.

Crushin’ it at work = spending a gazillion hours at the office

To start off with, I’m not talking about the folks who have a kid on the way and are putting in double shifts at the lumber mill to save up for Junior’s college education. I’m also not talking about the dude on a deadline who grinds it out for two weeks to make sure that his project turns out great. These people are awesome, and keep doing that.

I’m talking about the dude who thinks that he’s “crushin’ it” solely because he’s rocking 12-14-hour days in the office week in and week out. It’s common to hear people talking about the number of hours they’re putting in or the miniscule number of hours they spend sleeping. It’s a source of pride for these people. To them, it means that they are a harder worker than other people. It becomes cool to just burn the midnight oil, stay later than everyone, and come in earlier. Not to get anything important done, mind you, but just to say that you did.
But here’s the thing: This “crushin’ it” dude spends roughly 60 percent of those hours being totally useless. Last time I checked, you weren’t on payroll to stand around and look important. You’re on payroll to make it happen.
What to do instead: Work efficiently. If you stay disciplined, you can get twice as much work done in eight hours than “crushin’ it” dude does in his 14-hour marathon. It’s pretty easy. Download something like Freshbooks to track your productivity, or hell, even pull out a stopwatch. Time how long it takes to do certain things. Keep track of these times. Look for ways to get better. I guarantee that timing your tasks – just knowing that it’s being timed – will make you get it done more quickly.
You’ll become a way more productive person, which makes you more valuable, plus you can actually spend more of your life sleeping, hanging out with your lady, drinking beer, reading poetry, or whatever the hell you want to do with your time. “Crushin’ it” dude will look at you sideways when you leave the office at 5pm or 6pm, but that’s because he doesn’t actually know what hard work really is.

From now on, anytime you hear, “Men need to be ___” or think, “As a man, I’m supposed to ____,” take a moment to consider if you really believe that. Consider whether it would help you and the people around you. If it does, great. If not, then it may be time to be a rebel and break from the herd.

Cut Off The Dead Weight: 7 Types Of People Who Never Succeed
How To Have A Better Conversation According To A Famous Radio Host