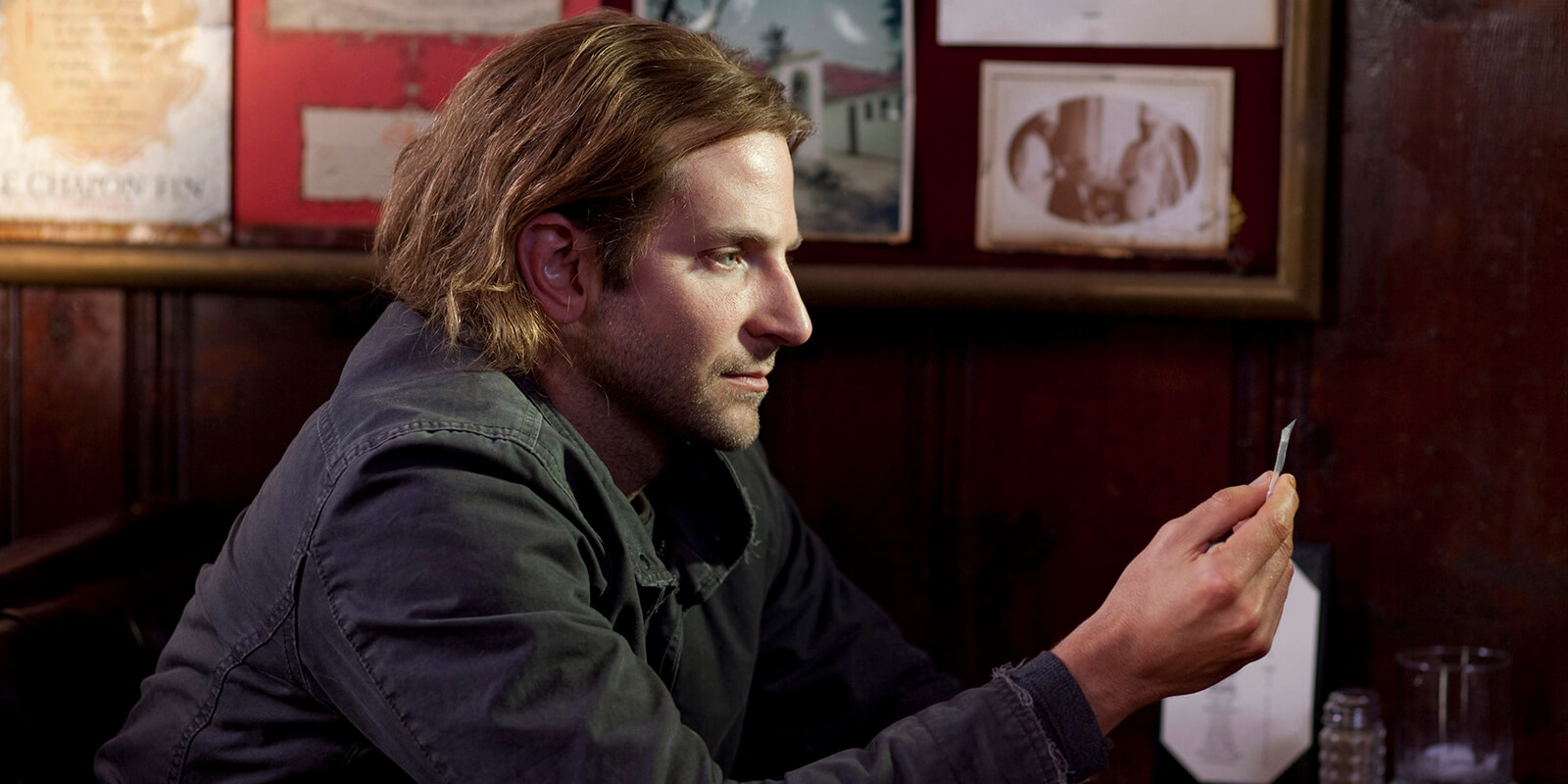 One of the things that stands in people’s way is the idea of “someday.” Someday they’ll start the business, get the dream job, get in shape. Someday, they’ll be that person that they want to be.
They assume that growth will happen, and that’s exactly how it never happens — or how it takes years to happen.
That’s not how it works. Change happens on its own, but progress doesn’t. It must be made to happen. And it doesn’t take nearly as long as you might think.

Understand That Change Really Happens In An Instant

The first step in becoming the person you want to be is to understand that shifts happen in an instant.
Sure, it might take you a year to manifest certain qualities in your life, but it all really happened that instant you mentally committed to it.
Let’s say you want to be happier with your life. Guess what? You can create happiness instantly.
Focus on what you’re grateful for, focus on what you’re good at, and focus on the potential you have to do something great. You can create the feeling of happiness instantly.
But that’s not how most people think of it.
Most people think that, well, to be happy, they need a better job, a better car, a girlfriend, more money, and to be in better shape. Until all of those things happen, they believe that they can’t be happy.
While those things sound awesome and could help you feel long-term happiness, they are not prerequisites for happiness. You can create happiness right now and then work towards those goals.
Money goals or body goals or career goals are all the same.
The instant that you really commit to attaining those things, you have made the shift necessary to get them. While it might take months to achieve those results, the results were really achieved in the moment that you committed to them.
And when I say commit, I mean it. If you want to take the island, burn the boats. Cut yourself off from alternatives. If you want to start a business, quit your day job. It reinforces the reality of your decision and sets you on the course to progress.

Create A Game Plan With The Fewest, Most Specific Steps Possible

All right, you can change the course of your life in an instant. Then, it’s all about staying on course. You can be committed AF, but if you don’t know which highways to take, then you’ll never arrive where you want to go.
You know where you are now, and you know where you want to end up. But, in between, it’s a little fuzzy. Something has to happen, and you’re not exactly sure what. So, you make that middle ground much bigger than it has to be.
That’s when a game plan comes into play. Here, you’ll outline the steps you need to take to get from here to there.
The key to a strong game plan?
Minimize the amount of research that you do. Too often, people use research as a delaying tactic because they are afraid to put themselves out there. In those cases, that means that they haven’t fully committed.
Instead of getting out there and doing the damn thing, they will “research” and “plan,” and those stages can take forever. The project or the change never really gets done.
Keep this in mind: You don’t need to understand jack shit about electricity in order to turn on a light switch. You just reach out and flip the damn thing.
Same thing applies to your life. Just get out there and GO. You may need to research a couple of things before you get started, but only learn as much as you need to start. If you run into a speed bump, stop, assess, learn, and keep going.
Don’t let your fear of going for it cause you to create extra steps in your game plan. Always ask yourself, “What can I do right now to get closer to my goal?”
At the end of the day, some people achieve and other people talk about achieving. This is the difference.
The more quickly you realize how few things are actually standing in your way, the sooner you can get on the pathway to where you want to be.