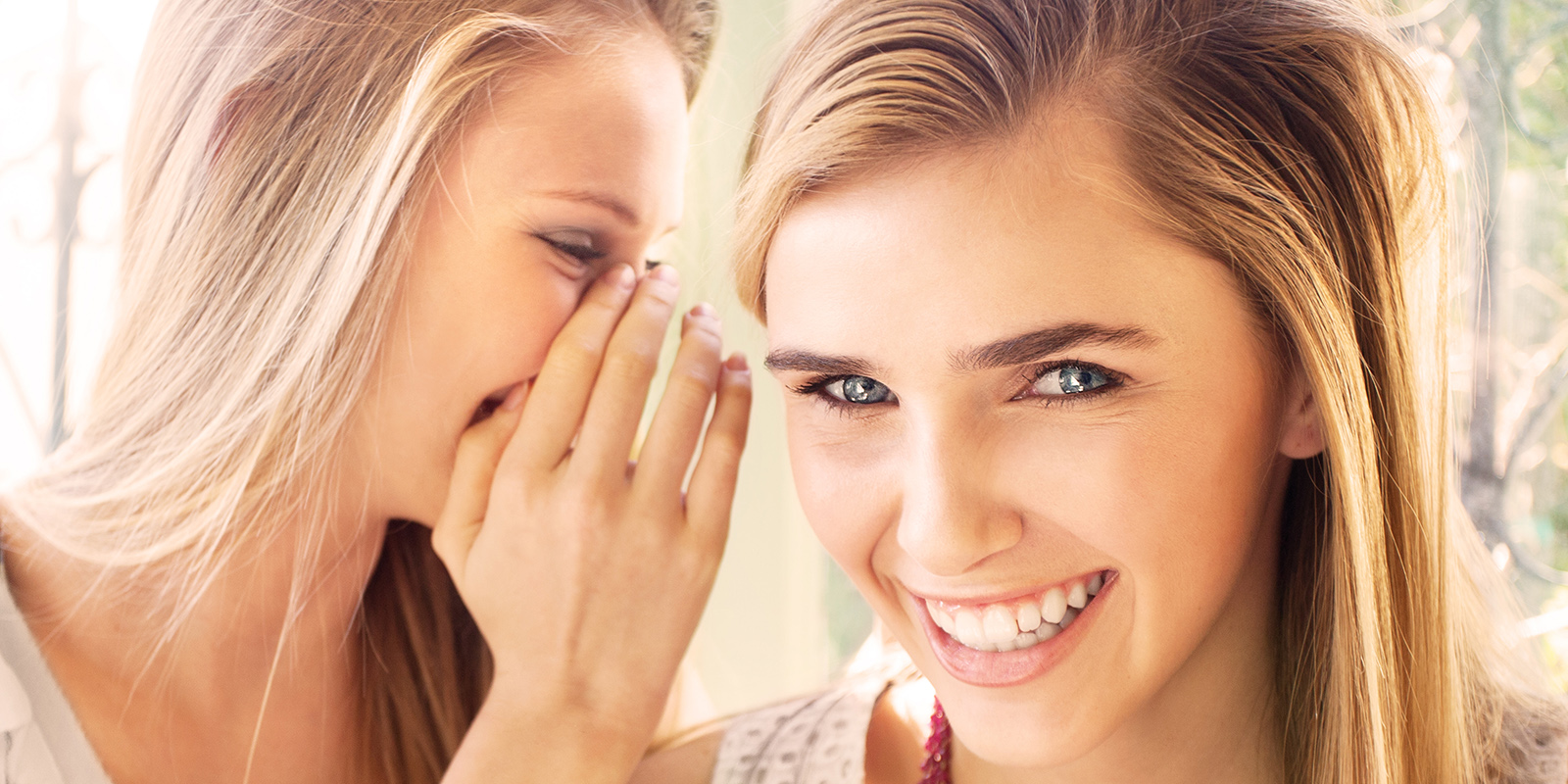 The Universal Secret – And Why We Can’t Live Wthout it

80:20 – Little Things that Matter
How To Be Cocky Funny