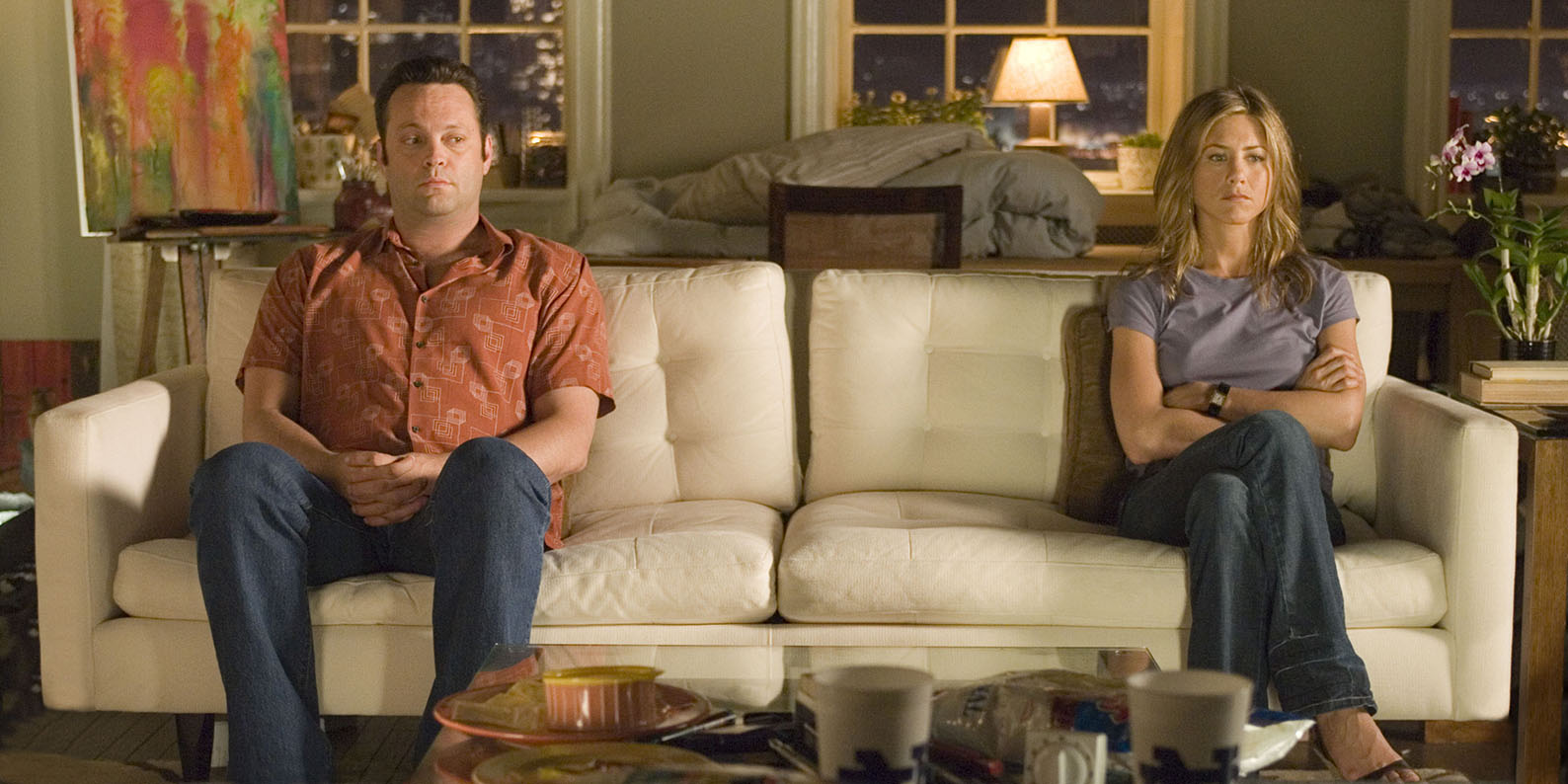 The Art Of (Relationship) War: Your First Fight As A Couple

The beginning of a relationship is usually the most exciting phase. Everything you do together is new, and you’re slowly pulling back the mask on the other person, learning who they are on deeper level.
It’s this unmasking, although exciting, that can sometimes lead to fights. As you start to learn that you have a difference in opinions, actions, and beliefs, it’s inevitable that a first fight will ensue (and if you happen to go an entire relationship without fighting, then you might have deeper issues).
The first fight will set the tone for future disagreements, i.e. your relationship will be healthier and happier if you set up good rules and boundaries during your first fight. A fight isn’t the end of the world, but it does have strong effects on your relationship, so try to get through it together because that old adage All is fair in love and war is wrong. Stick to these simple rules and you’ll survive your first big fight:
Save it for when you can talk in person
Choose to make it a point to never fight over social media, over a text message, or on a phone call. If a disagreement is so important that it’s disturbing you or your partner emotionally, then it needs to be discussed in person, face-to-face, so that there can’t be any miscommunication with strange texts or confusion emojis. Speaking in person takes out the guesswork out of communication. If something is unclear, ask for clarification in a calm way – screaming, “What’s that supposed to mean?” at the top of your lungs doesn’t count as asking for clarification, by the way. It’s an attack. So take a deep breath before asking your partner to explain a comment or action.
Diffuse the situation with facts
An adult relationship fight is no place for rumors, gossip, and I-just-have-a-feelings to take center stage. Set the ground rules during the first fight to only discuss facts during arguments.
This isn’t to say that you can’t express how you feel. You absolutely can and should, but there’s a way to do it so that you’re expressing emotion and not attacking.
When you did (INSERT ACTION), it made me feel (INSERT FEELING).
Using this template is a great way to express how you feel for 2 reasons: it isn’t accusatory and it doesn’t use absolutes like always, never, constantly. While you should always respect each other’s feelings, you should never use emotions as a way to manipulate the other person to win a fight.
Don’t give in to ultimatums
As we get older, ultimatums are a little more elusive than they once were. No longer are threats so black and white, but they’re subtle – almost artfully placed.
Well, maybe we should break up.
This is an ultimatum in disguise. If you utter these words in a desperate effort to win a fight, then you’ve both already lost. Remember that.
If your partner is the one tossing out this cheap shot, tell her that you respect the relationship enough to refrain from making rash decisions. If she realizes she should respect the relationship too, then forgive and forget that she tried to use this tactic. If she continues to try and use the relationship as collateral to win one fight, you’ve got a bright red flag in the relationship.
Fight clean
It isn’t always easy to be the referee of a fight, but sometimes you’ll have to play the part because you respect the relationship. Monitor your language to ensure that name-calling, foul language, accusations, and personal attacks stay out of the argument.
If your partner begins fighting dirty, calmly tell her that she’s crossing boundaries that aren’t okay to cross. You want to get through a disagreement and come out on the other side stronger (and wiser) than before, not resentful.
Once you forgive, forget (forever)
Fights should stay on very specific battlegrounds. Once you’ve reconciled The Great Dishwashing Fight of 2015, it should never be brought up again. No, not even if there’s a Great Dishwashing Fight of 2016 should it be brought up again. Holding onto angry words and past arguments only lets hurt feelings fester. Once you forgive each other, leave all the words, emotions, and tears to the past because they’re no longer needed; you’re moving onto a happier future.
——————————
Remember that you do deserve an amazing relationship full of happiness, but you’re only one half of a pair responsible for creating that love.
When difficult times or unsettling fights rear their ugly heads, just remember that at the end of the day you’re building a relationship with another person – a person who has different feelings, opinions, and ideas than yours. This doesn’t make either one of you wrong or right. What it make you is each a unique and individual human being doing the best that you can.
Avoid the fights that can be avoided, and keep the tips above in mind for those that can’t.

Can’t Keep Women Around? The Problem May Be Subconscious
“I’m not happy, but she’s the best I can do”