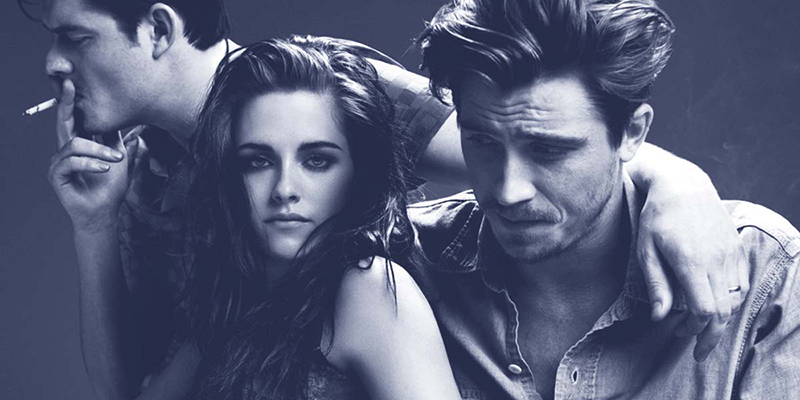 Study Shows When You Tell Someone They’re Getting Cheated On

Cheating on significant others is so pervasive these days, I mean everyone knows someone who has cheated and been cheated on, maybe you’ve been on either side of the equation.
But when you find out someone close to you has cheated what do you do?
It’s a bad place to be, do you have an obligation to tell someone they have been cheated on, basically inserting yourself into a relationship and other people’s business?
This is what Finnish psychologists set out to understand in a study published in Archives of Sexual Behavior.
The experiment, according to to Dr. Justin Lehmiller, instructed the participants to imagine a scenario of infidelity,

“Please imagine that you know someone who is in a relationship (Person A). You find out that A’s partner (Person B) has had penile-vaginal sexual intercourse with someone else (Person C). Please indicate how more or less likely you would be to tell Person A about the event. Please judge each item individually and independent of anything else.”

What the researchers found isn’t overly surprising but there are basically three factors that influence whether people are quicker to inform others of their partner’s infidelity.
The first thing people considered is their relationship to the cheater.
According to Lehmmiler,

A subsequent factor was the makeup of the cheater and the dynamics of the relationship. Lehmiller described what this means,

“People were more likely to report cheaters who were being financially supported by their partners than cheaters who were providing financial support to someone else. In addition, people were more likely to expose a cheater who had a long history of cheating or who was abusive to their partner than they were to inform persons with these same characteristics that they had been cheated upon.”

This is interesting in that the actual nature of the relationship itself matters. If things seem healthy, and the cheater actually financially supports the person getting cheated on, people are more likely to not say anything.
Ultimately, people factored in the actual circumstances of the cheating itself. The way it went down, the sexual health of the person’s involved, even the state of the relationship, are all apparently considered.

“People were more inclined to expose cheating when the cheater’s relationship was on the brink of a major transition (e.g., if they were getting engaged), when the cheating behavior was ongoing (i.e., not a one-time thing), and when the third party was known to be carrying a sexually transmitted infection. These three factors were rated as the most influential of all in terms of making participants more inclined to reveal infidelity.”

Relationships are complicated and cheating only adds to that complication. This study sheds at least a little light on the dynamics of cheating.

If You Want To Lose Weight, This Is Why You Shouldn’t Eat At Night
Using GPS Actually Makes Us Worse At Understanding Directions