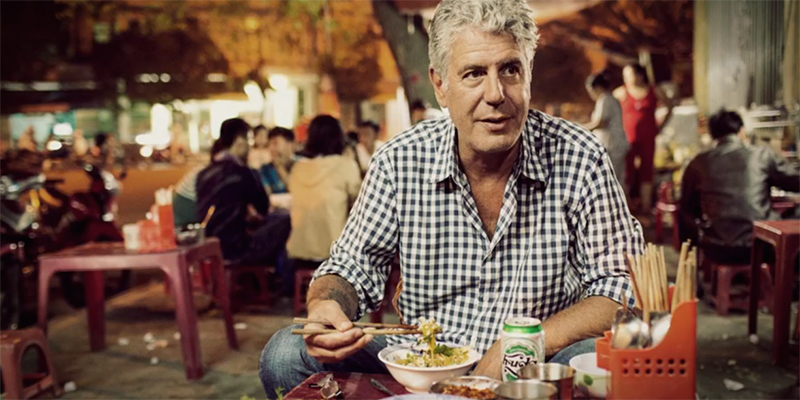 If You Want To Lose Weight, This Is Why You Shouldn’t Eat At Night

I’m sure you’ve heard it a million times, but in case you haven’t: eating late at night is bad for you.
Summer is around the corner and it’s summer body time. In such a crucial season, knowing the reason behind these truths that have been passed down by word of mouth, as opposed to learned in a textbook, is helpful.
If you’re one of those people who’ve always heard that you’re not supposed to eat late at night but could never really explain why to someone else, this will be good for you.
A recent study by Finnish scientists found that your natural inclination for when you wake up and go to sleep is called your chronotype, and your chronotype may affect your eating habits.
Scientist learned more about chronotypes by studying the night owl. They found that night owls tend to consume less macronutrients in the mornings than early birds, while at night they tend to consume more sugar and fats.
This could be a mix of what is available for the owl to eat as well as their chronotypes adjusting to their diets.
Scientist found that this theory translates to humans as well: those who wake up early and go to bed early tend to make healthier decisions throughout the day as opposed to those who eat meals late at night.
Social structures favor the diet of early risers — with many options being available — thus making it easier to form healthier habits.
If you have no choice but to be stuck with your schedule there is hope. Like night owls, we too can change our instinctive tendencies. Lead author Mirkka Maukonen of the Finnish National Institute of Health and Welfare told the New York Times.

Instead of the beer and television time after work, schedule a workout or a run, or set a consistent time for dinner each night.
It’s more about the preparation and the resources you set yourself up with rather than the time of day, but it you want the best results you should try and mimic how your mornings would look.