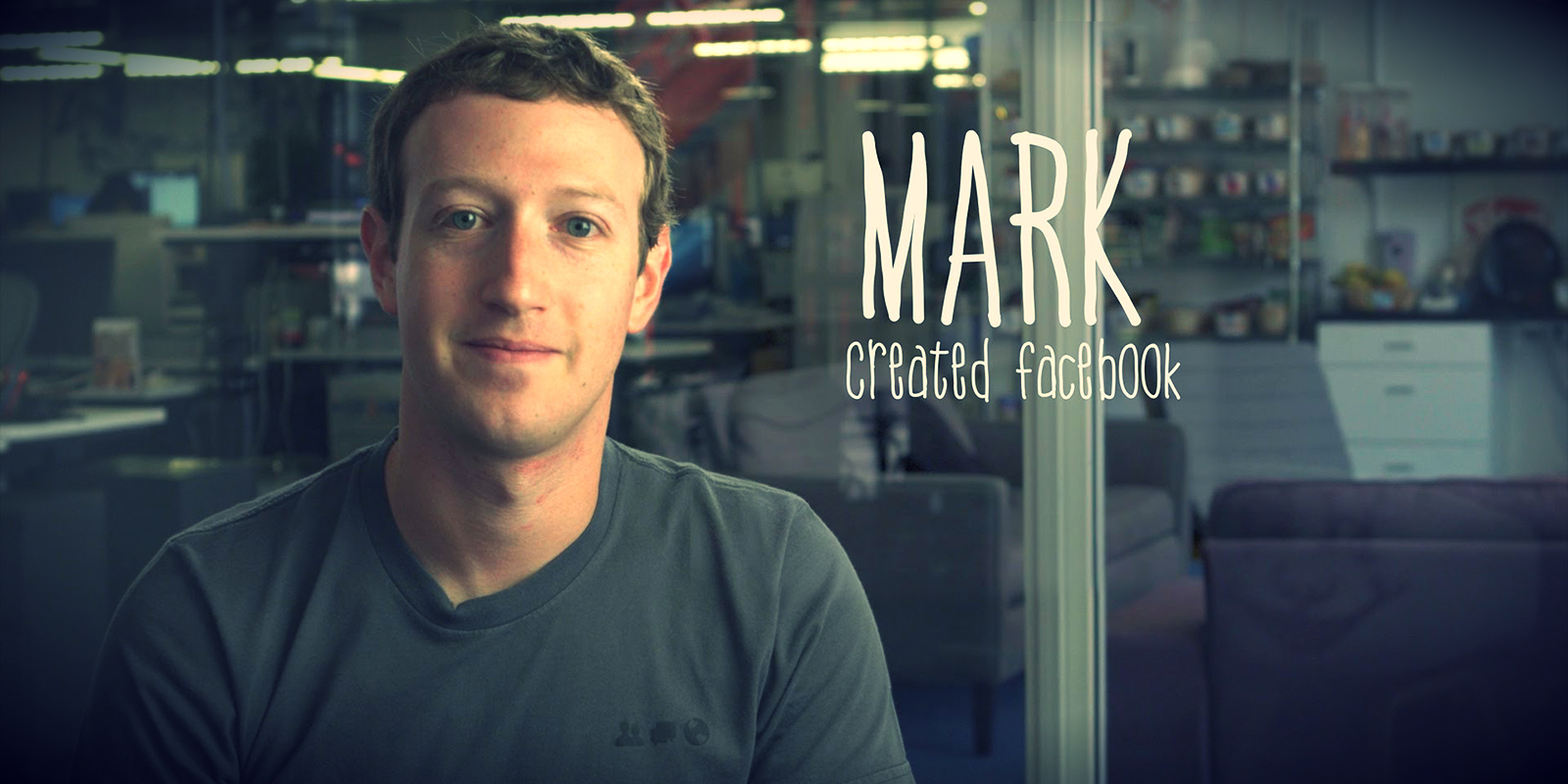 Love it or hate it, Donald Trump has proven that a changing of social values and ostentatious confrontation can cut through decades of political dogma that defined Capitol Hill.
Trump’s ascension to the highest office in the world places him as one of the first billionaires with vested interests in politics to the forefront of the bipartisan battleground, rather than funding it from the shadows.
Despite his political, and social commentary being nothing but divisive, a new ideology has been placed in front of the American public, one that focuses on business acumen rather than diplomacy.
Now that the floodgates are open for the American public to accept this new form of control in the White House it only makes sense that the 2020 ballot will be filled with businessmen and women from all industries who will exit the private sector and enter the political minefield.
One particular sector, that of tech, appears to have the most probable and successful leaders who could make the switch. From Silicon Valley to Washington D.C, here are four tech super billionaires who could lead the free world.

The Facebook CEO who facilitated the growth of social media and how humans communicate with each other in the 21st century could be the next billionaire to vie for the mantle of leadership for Americans.
Facebook, with an active user base of more than 150 million people daily, and over 1 billion accounts globally, shows Zuckerberg’s ability to understand communication.
Zuckerberg’s notorious philanthropical investments into the future of mankind place him in the perfect position to truly understand the American public and values at large.
His access to the largest stream of information on users in human history (aside from the NSA and telecommunications) gives him the utmost advantage when knowing exactly how and where to speak to United States citizens.
Imagine a direct address at the forefront of your Facebook feed, integration with data and politics could not get any stronger than that.
Mark Zuckerberg, while not explicitly stating that his interests may lie in politics, has subtly insinuated his interest in the position of Commander-in-Chief, and honestly, he wouldn’t be a bad choice.

While less known than Zuckerberg and nearly having three decades worth of experience over the young tech billionaire, Larry Ellison is the unsung hero of the tech sector.
Ellison made his fortune as the former CEO of Oracle, the database infrastructure systems company that act as the backbone of a large portion of a majority of companies today.
Ellison himself has been rubbing shoulders with the upper crust of the world, from political leaders to the tech supergiants that surrounded him in the Silicon Valley, even before the valley became a thing.
While never stating an interest in leading American politics, his expertise and his long-running ties within tech coalesces nicely for the American public to choose, not a young and impulsive leader, but a man who has led success through talent and truth.

Jeff Bezos can unambiguously be referred to as a forward-thinking futurist who is innovating the world in ways we can’t even imagine.
The 53-year-old has made his $70 billion fortune off of e-commerce through Amazon and other diversified investments in tech would be the perfect fit for the oval office.
Bezos has made Amazon into the multifaceted, omnipotent giant that it is, almost defining how we have progressed as a society.
E-commerce became a thing because of Bezos, and with new initiatives like Amazon Go revolutionizing how Americans conduct their daily lives, Bezos can firmly say that he’s shaped the future of America.
It wouldn’t be that hard for him either, his ties to companies like Google, and his position as the fifth richest man in the world (with more capital than entire European countries), Bezos could assume the position and use his vast business acumen to lead the country.
Though generally personable, one truth is that Bezos is so removed from the general public that he could face difficulty communicating to the average American at large. Regardless he would be an excellent choice for the mantle.

The former CEO billionaire of Microsoft, Steve Ballmer has led the monolithic tech company well at the behest of Bill Gates.
The owner of the Los Angeles Clippers, Ballmer has industry acumen, political nous, and intellect to maintain a large organization.
Ballmer is an expert at maximizing efficiency and streamlining the various business processes he has been associated with.
Under Ballmer’s supervision Microsoft managed to surge profits from $25 Billion to $70 Billion, an impressive feat only accomplishable through peerless vision and forward-thinking.
Ballmer has led the company through many acquisitions that compounded the software company’s portfolio into the multifaceted organization that it is today.
We’re not officially endorsing anyone just yet, but perhaps the same skills it takes to run one of the most valuable tech properties in human history are the ones necessary to navigate the politics of Capitol Hill.

F*ck It: Study Shows Cursing Is Actually Linked To Truthfulness
Sky Is Not The Limit: Airbus To Test Flying Car Prototype In 2017