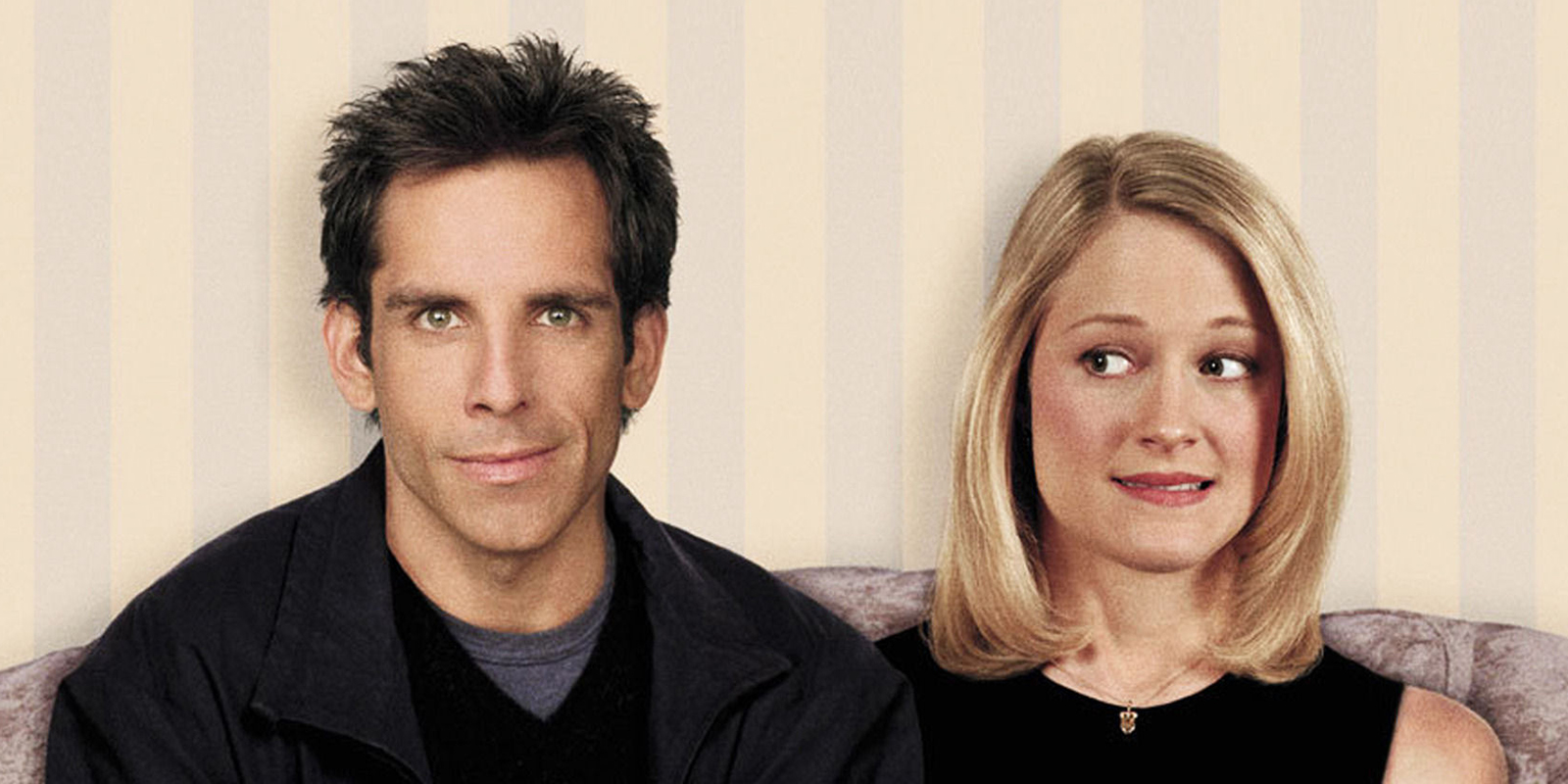 1,500 Married Couples Agree This Is The Secret To A Happy Relationship

You ask anyone who has seen at least one rom-com in their life, and if you ask them that the key to any relationship is, they’ll quickly pipe up and say: “communication”.
While communication might be the Family Feud friendly answer, long-time blogger Mark Manson found a different answer when he asked his some 1,500 married followers for advice before he headed down the aisle.
He polled couples who had been happily married for at least 10 years to break down what exactly it is that makes their situation work, and if they would share that information with others. He also asked couples that split why it didn’t work out, which also bore answers worth revisiting as well.
Over 1,500 people responded to the 500 emails that Mark and his assistant sent out. Out of the couples that were divorced — the hot word they focused on was communication — go, figure.
The people that were married for 20-plus years all said communication is overrated, and that respect was the most important factor in long-term relationships.
The premise is that when you are with someone for an extended amount of time, there will inevitably be miscommunication, that’s normal.
With a base level respect, even when there are misunderstandings, one party doesn’t assume the other is a bad person. There is a respect of differences and an understanding that it’s okay to see things differently.
Respect because it allows you to be humble enough to accept an outside opinion which brings compromise, as opposed to being someone you think less than, which will make you more prone to overpower their will.
Traditionally men usually entered relationships with an assertive will, expecting a submissive partner. Mark’s quick survey proves this practice to be problematic.
As opposed to entering a relationship where you feel dominant, or one where you feel like you aren’t respected as you respect them, consider being with someone where there is common ground. It may bring the balance you’ve always been looking for.

Is It Ever Okay Stay In Contact With A Friend’s Ex-Girlfriend?
Why Being In A Relationship Isn’t A Right, It’s A Luxury