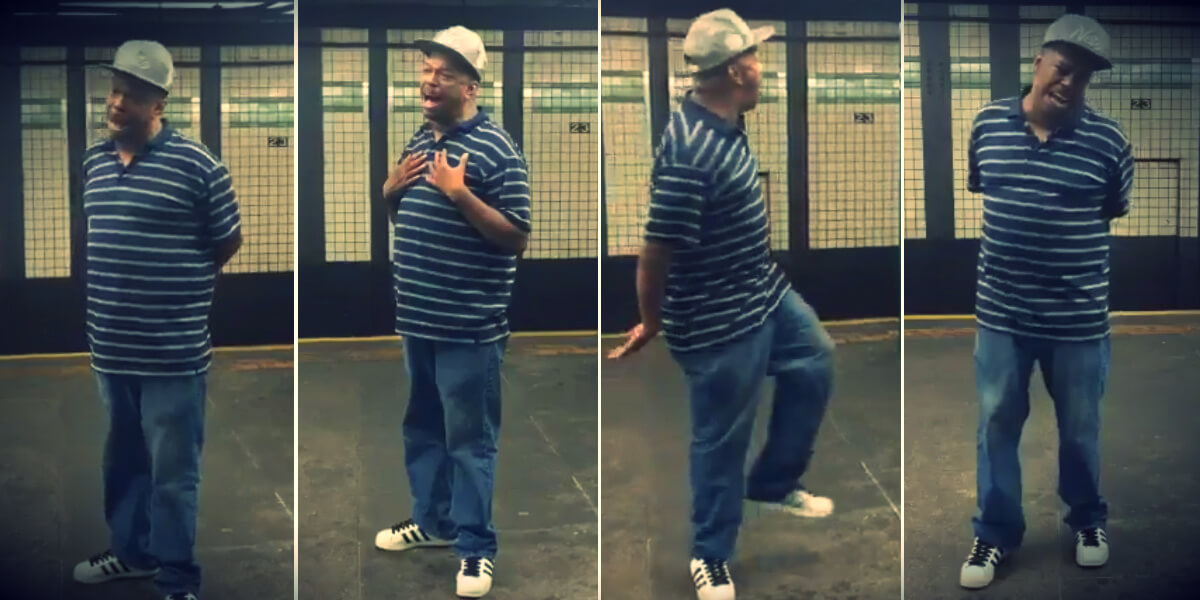 The morning commute can be a time of darkness and impending doom. You’re tired, you’re late, you spilled coffee on your new tie. It sucks.
But every once in awhile we get a gift from the commuter gods and get an amazing subway performance to make our mornings that much better.

these ppl walking by don't even notice what they are missing… pic.twitter.com/QIq24NvzIs

This guy was spotted in the New York City subway absolutely ripping it up, sending social media into a frenzy.
Apparently he has somewhat of a reputation, as numerous other videos began to flood in from previous performances.
We still don’t know the identity of this man, but someone needs to get dude a record deal.
Here’s another clip of him serenading waiting passengers waiting to board their train.

Apple Releases New iPhone 7 With Wireless Headphones And Everyone’s Pissed
Multitasking Is Stressing You Out, Hurting Your Brain Study Shows