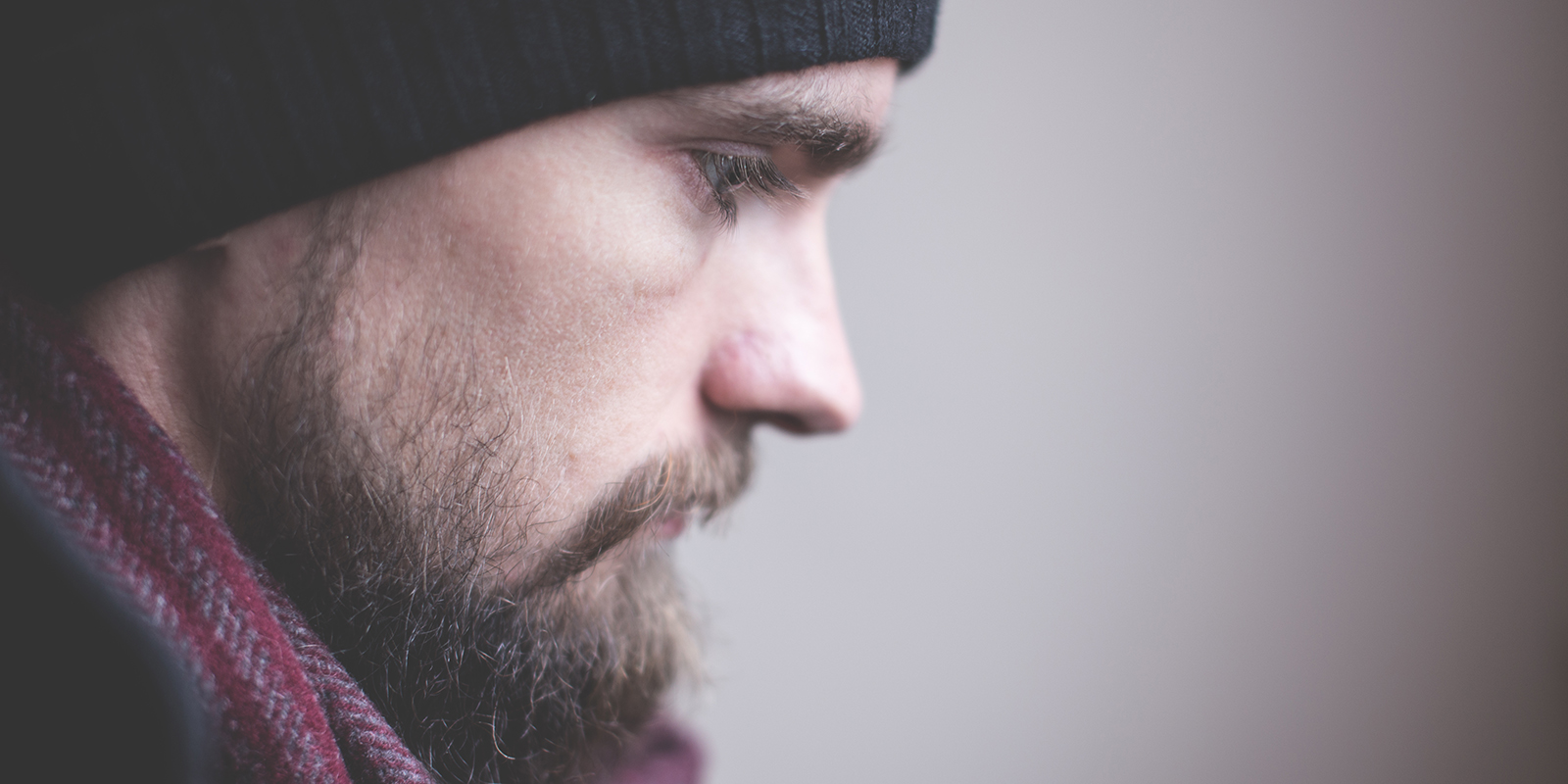 Why You’ll Never Get Anywhere Comparing Yourself To Other People

Ever spend a little time on social media and come away with the feeling that everyone is happier, richer, cooler, smarter, and better than you? If so, then stop that shit right now.

Comparing yourself to other people is no way to live.

On the pathway to success, it’s all too easy to measure yourself against other people. It kinda makes sense, actually. It’s an easy way to measure how you’re progressing.

Are you doing better or worse than that guy over there? How about a a year from now? Better or worse? Here’s the thing, though: Comparing yourself to other people does more harm than good.

You Lose Focus On What You’re Doing

Here’s one of the biggest problems with comparing yourself to other people. You take your eye off of what you’re doing.

Instead of focusing on steadily improving your game and getting closer to your goals, you take a moment to stare slack-jawed at people doing better or feeling superior to the people that you’re beating.

Comparing Yourself To Other People Can Reinforce Doubts

You might feel confident, but after taking a look at all the best people in your industry, you might come away thinking that you’re nowhere as good as you thought you were.

Often times, comparing yourself to other people only serves to strengthen your doubts. It emboldens that voice that says, “You aren’t there yet.”

What’s the point of encouraging thought patterns like that?

You Don’t Always Have The Whole Story

Here’s something most people forget when they’re beating themselves up: These comparisons that you’re making — you don’t know the whole story.

People frequently project an image of success while they rack up massive debt. People take tons of photos of themselves smiling, even if they’re feeling like shit on the inside.

Things look one way, but that’s often not the whole story. Understand the appearances can be deceiving, and don’t let it get to you if you feel like you’re trailing behind. It’s totally possible that you aren’t.

There’s Always Someone Better At Something

Here’s a truth that hurts, but if you look at it the right way, it’s actually completely freeing: There’s always somebody better at something.

Yeah, that’s right. Someone can jump higher, run faster, answer quicker, sell better, or whatever the hell else. And even if you’re the best at one thing, there’s always someone better at the other thing.

Focus on competing against yourself, and stop looking both ways to see what everyone else is doing.

You’ll get a hell of a lot more done, and you’ll be a whole lot happier, too.

Never Stop Going In: How To Make Motivation A Constant In Your Life
Looking For Ways To Boost Your Happiness? Science Has A Quick Fix