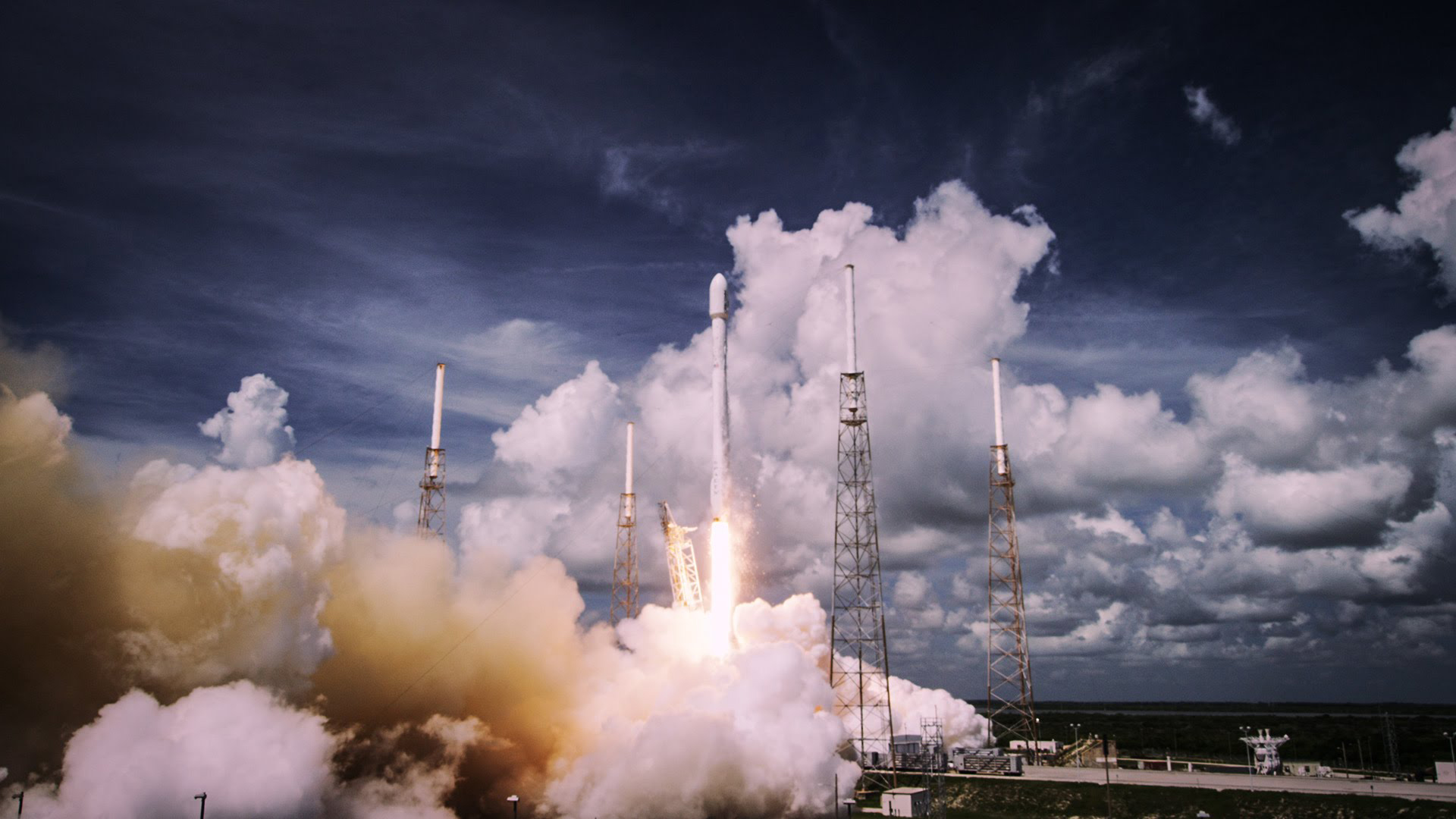 SpaceX Planning To Send Two Passengers Around Moon By 2018

Space travel has long been an obsession of humans in the age of technology and science.
From the moon landing (we won’t be getting into any conspiracy theories here) to the Mars Rover, the more information we know about space, the more it fascinates us.
Now, with billionaire inventors like Elon Musk pouring money into efforts to take normal humans to space, humanity has never been closer to the great unknown.
On Monday, Elon Musk’s company SpaceX announced they would be taking two regular ol’ citizens on an orbital flight around the moon as soon as 2018.
SpaceX has been working with NASA in order to return to the moon, something humans have not done since 1972.
The passengers will travel aboard the Dragon 2 model, SpaceX’s latest design in their Dragon series.
The trip will send two passengers into space and then around the moon, only to return to earth after orbit.
Their ‘mission’ will last about one week, with the Dragon 2 traveling about 300,000-400,000 miles on the intergalactic voyage.
There has been a lot of conversation about getting back to space, an obsession humans had gotten away from since the 60s and 70s era “space race” between the U.S. and the Soviet Union.
Gone are the days of countries competing over sending people to the moon, but now scientists and technological visionaries are taking a more practical approach to space travel.
No longer are we just sending astronauts and space travel professionals, but actual, everyday, normal people into space.
Now, there are certain people that will be intrigued by this. Space exploration is just something that people get excited about.
But at the same time, it’s an intimidating idea. That an entire universe exists out there that we don’t even begin to understand.
The next couple decades will be a very interesting time for space travel and understanding our world, one would think we’ll uncover a lot in the upcoming years.