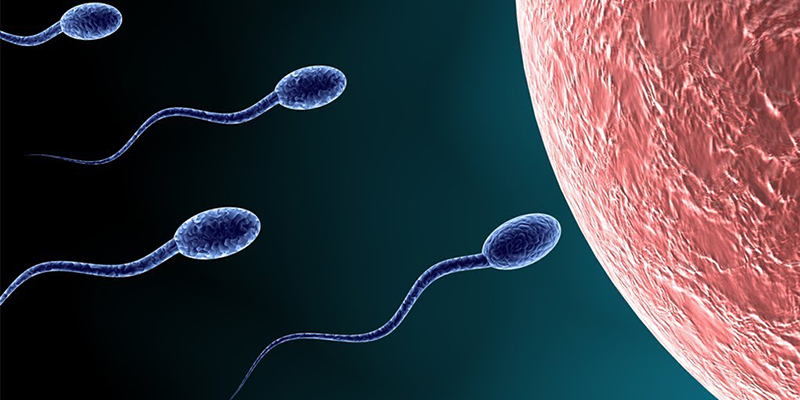 This Simple Snack Could Make Your Sperm Healthier And Stronger

According to a recent study out of the University of Delaware, snacking on walnuts may improve the health of your sperm.
Their study examined mice who consumed about 20 percent of their calories from walnuts a day — the human equivalent of roughly 2.5 ounces — and found that their sperm was significantly healthier, having more flow and better form compared to the mice that did not eat the nuts.
Scientist believe nuts reduce oxidative damage in sperm cells and if consumed regularly could make sperm more operable. Longer-term studies in humans are necessary before any firm conclusions can be reached, though.
Having strong sperm means high fertility, it means healthy blood flow, it means a manlier you.
While they are still confirming the health benefits of walnuts in men, personally, it would be something I’d research independently.
Other ways to ensure your sperm is healthy besides trying walnuts would be working out and putting down your phone.
A regular ejaculation can contain 15 to 150 million sperm. So to maximize your output, you need to work out.
In fact, Harvard researchers found that men hit the gym more had a 33 percent higher sperm count than those who didn’t — that’s because gym time helps burn fat and boosting testosterone.
I’m sure it would be the last thing you consider, but according to a Cleveland Clinic, your phone can affect your sperm, too.
They conducted a study that said men who used their phones more had decreased sperm mobility, perhaps because of these phones’ electromagnetic waves.
So, maybe not going to bed with your phone and staying away from the personal photoshoots would behoove you.
You never know what a little adjustment can do for your overall performance. When you follow these small step, as well as eating walnuts, you just may be surprised what your swimmers do.