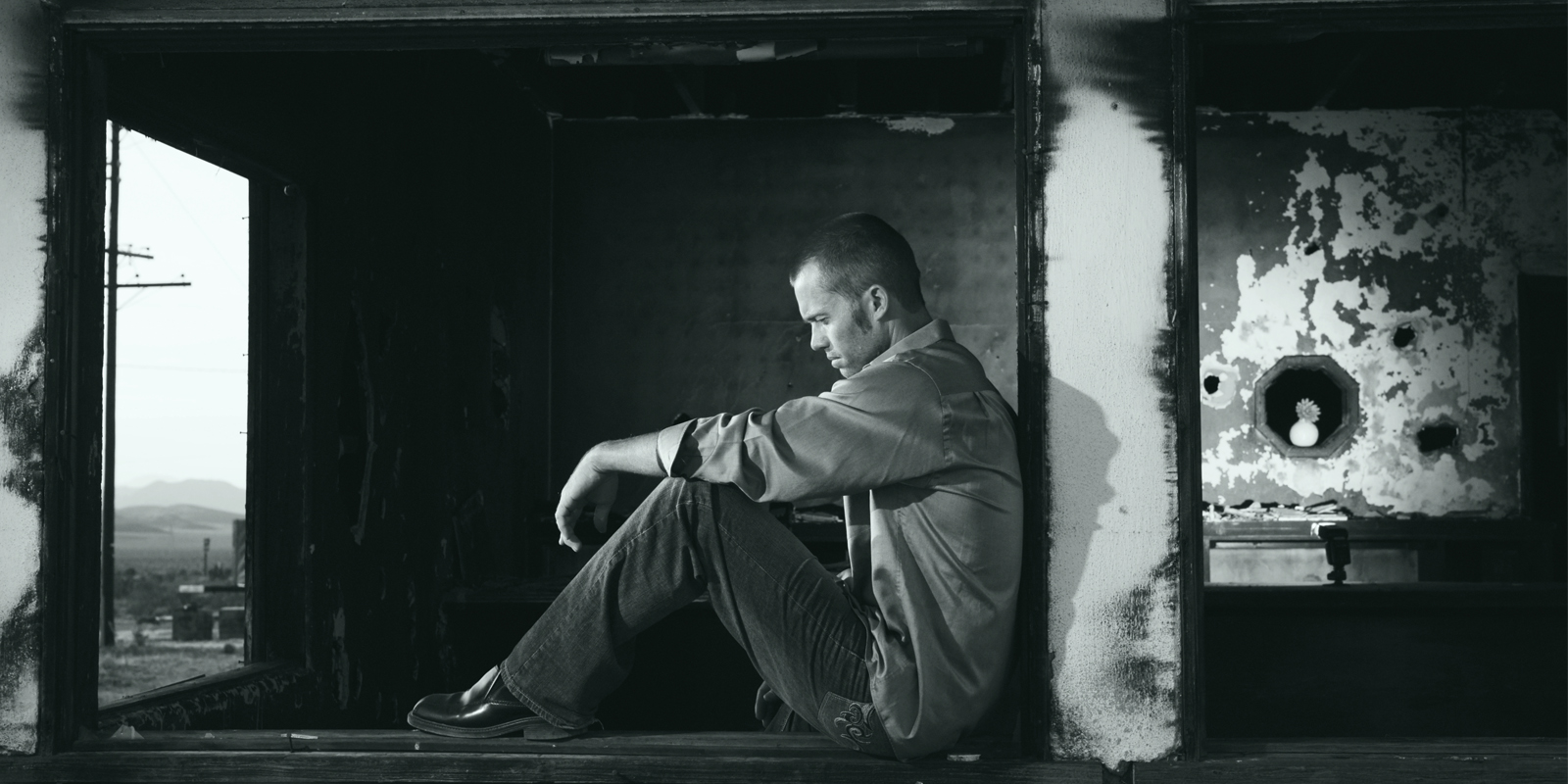 You and Mindy have had a couple of okay dates.
They weren’t awful, but they most definitely didn’t have you calling home to say you found the one either.
It’s getting to that crucial number of dates, though, where you either commit to a relationship or break it off.
So, how do you know if you should stay or go?
Take out a pen and checkmark any red flags below. If you hit at least two or more that apply to the relationship you have with Mindy, it might be time to cut things loose.

1. Your dates are filled with too many awkward silences

When people are first getting to know each other and are genuinely interested in one another, conversation flows naturally. This isn’t to say that one or two awkward little moments don’t go by every now and then (after all you’re still technically strangers to one another). However, when those few quiet moments do pass, you’re more worried that she’ll think it’s awkward and not so much that you feel awkward. There’s a big difference in the two feelings. One says you care for her, the other says get me out of here.

2. You never know what to say when friends ask about the relationship

“So, how’s it going? What is it you like about her?”
*Crickets*
If you find yourself grasping for reasons to avoid talking about your new potential relationship, you’ve got a huge red flag waving in your face.
When you’re into someone, you will want to talk about them and bring them up into random conversations.
“Boy, these tacos are good. Speaking of tacos, did you know Mindy spent a year in Mexico during college four years ago?”
Cue eye rolls and teasing – but that’s how you know you’re into her.

3. You often forget to text her back

When Mindy calls, do you open the phone and remind yourself you’ll text her back later, even if all you’re doing is binging on Netflix and drinking beer alone?
I thought so.
Go ahead and checkmark this one as well.

4. You screen her calls

You know that tiny feeling of annoyance you get when your phone rings and you see that it’s your boss calling…on the weekend?
If you have that same tiny second of rage/annoyance when you see Mindy’s name pop up on your screen, you might need to reconsider the relationship.
Typically the first few weeks and months are filled with endless texts and phone conversations between people who really like each other.

5. You don’t think you’d be sad if she ended it first

Secretly, you kind of want her to end it first so you don’t have to go through the trouble of coming up with reasons as to why you’re just not into it, which would be difficult because there really is no good reason other than you’re just not feeling it as much as you’d like when going into a relationship.

If you fall under any of the red warning flags, it may be time to break it off with Mindy. It’s clear that you’re not really that into her. Just because nothing is awful about the relationship, doesn’t mean there’s anything amazing there that’s worth staying for either. And that’s ok. Sometimes you meet people who make you see stars, and other times you meet people you don’t mind hanging out with (but there’s nothing special there). It’s time to move on, friend.

When do you know when it’s time to end a potential relationship?
How long do you give a relationship a chance before realizing it’s going nowhere and end it?