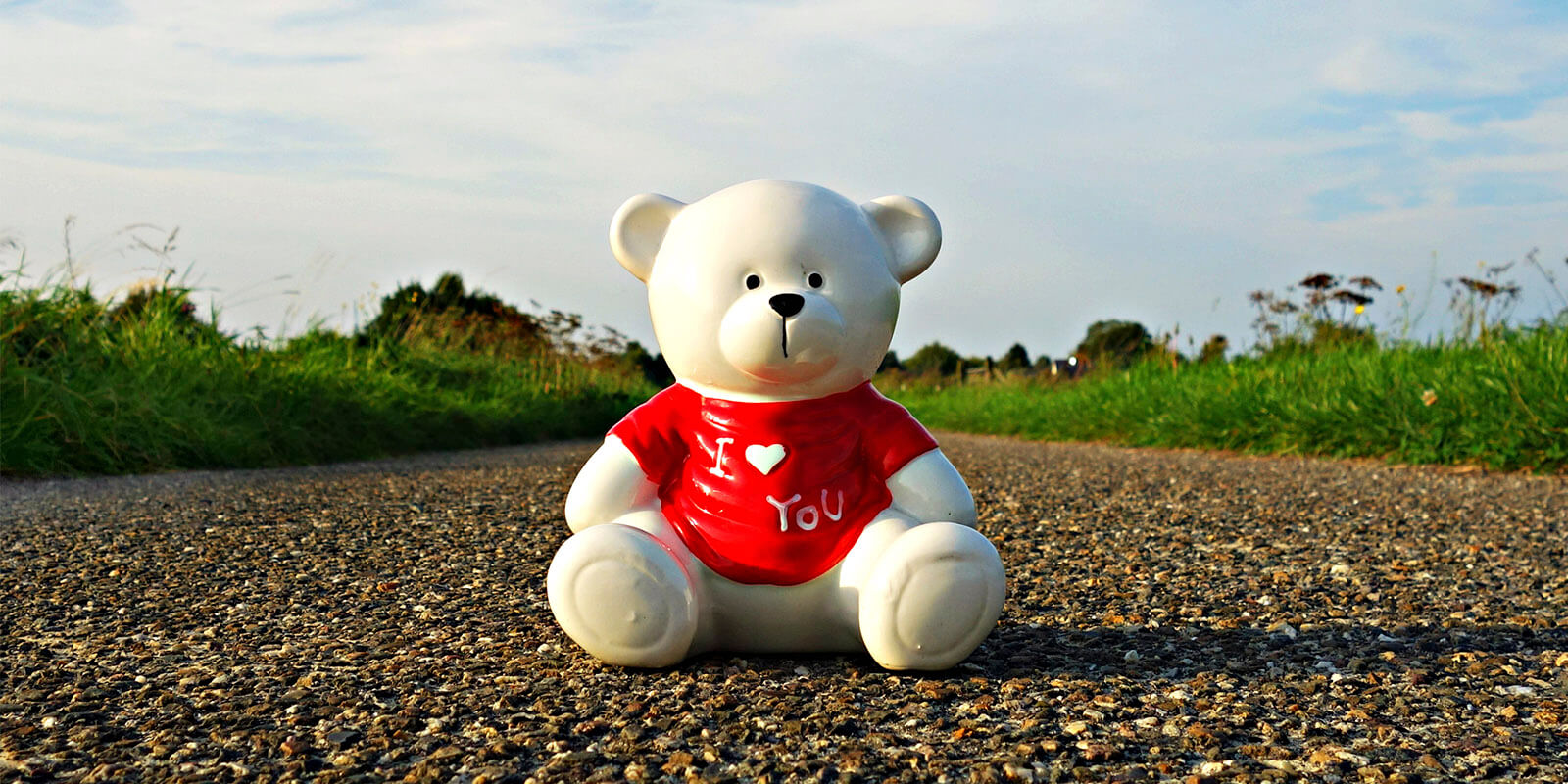 She’s Just Not That Into You: Know When to Move on

But that ain’t always the case. You can’t make anyone do anything.

A hugely important, overlooked part of dating is knowing when and how to LET IT GO.

So, here’s your dose of tough love. Let’s get it over with all at once.

Waiting for a Response From Your Dream Girl

“I’ve met my dream girl online. I sent admittedly a generic ‘hi’ message just because I was excited and wanted to get the conversation started. I later typed out a more thoughtful response about one of the writers she mentions on her profile that I like a lot too. I didn’t hear a response, but I messaged her one more time about a week later. What do I do now? She is gorgeous and we have a really high match percentage. I think we’d be really good together.”

We’ve all been here. It’s SO disappointing when you message someone that you’re really excited about online, and you hear nothing in return. But honestly, it’s not looking good. If you haven’t heard anything yet, sending more messages won’t help. Preserve your dignity, and let this one go.

She Says She Loves You But…..

“Hey The Social Man. I was hoping you could help me out.

“I’ve been in love with this girl for years and I know she likes me too. I’ve dated other people throughout the years and so has she. But she knows I would have dropped anyone to be with her.

“We’ve had sex 4 or 5 times. She’s told me she loves me even. But she doesn’t want to be my girlfriend and I don’t get it.

“A few months ago I told her that we need to stop hanging out if she doesn’t want to be with me because it’s killing me and it’s hard for me to move on if I think there’s hope. She said that I should probably move on, but then last night I get a text from her saying she misses me. What the fuck is going on?”

I don’t know what’s going on. It’s possible that she’s stringing you along for an ego boost. Or it’s possible she really does love you but doesn’t think she should be with you for *whatever* reason. Regardless, DON’T ANSWER THAT TEXT.

“Okay so this is a long story, but basically, I’ve been dating this girl for a few weeks and her best friend doesn’t like me because I dated another one of her friends in high school and it didn’t go very well. But that was a long time ago and this has nothing to do with that. We’ve all grown up, but it doesn’t matter to her, she still hates me.

“So the problem is that I know she’s been talking shit about me. One of my friends has said she’s heard it. And now this girl has said we should stop seeing each other. I told her that we had something good and not to let her friend get into her head. We went back and forth for a few days (this is the long part) but then she just said that she doesn’t want anything to do with me and to not talk to her anymore.”

That is super frustrating. I think this would be a little different if she wasn’t so adamant about cutting you off completely. There might have been ways that you could show her that you’re not what this girl says you are.But at the end of the day, you can’t make her believe you. You can’t force her to talk to you. You have to respect her decision. But good riddance, yeah? It sounds like this could have been more drama in the long run.

Your ex is dating someone else….

My ex is dating someone else.

It’s kind of perfect that this was phrased as a lone statement instead of a question. It sounds like you know what you have to do. Sorry, guy.

And for everyone else…

If you’re spending more time in the relationship miserable than happy, MOVE ON.

If you’re doing all of the chasing, MOVE ON.

If you’re making all of the sacrifices, MOVE ON.

If they make you feel like shit, MOVE ON.

If you two are deeply incompatible, MOVE ON.

If they don’t support you, MOVE ON.

If they’re treating you like you’re expendable, MOVE ON.

If you’ve fallen out of love, MOVE ON.

If they want you to change who you are, MOVE ON.

If they’re just using you for validation, MOVE ON.

If they’ve moved on, MOVE ON.

Of course, it’s never as black and white as this makes it seem. And of course, it’s all easier said than done. But ultimately you can’t sustain a one-sided relationship.

Save your effort for someone who wants to be with you.

Good luck out there.

Can Tylenol Heal a Broken Heart?
Disaster-proof Your Vacation Together