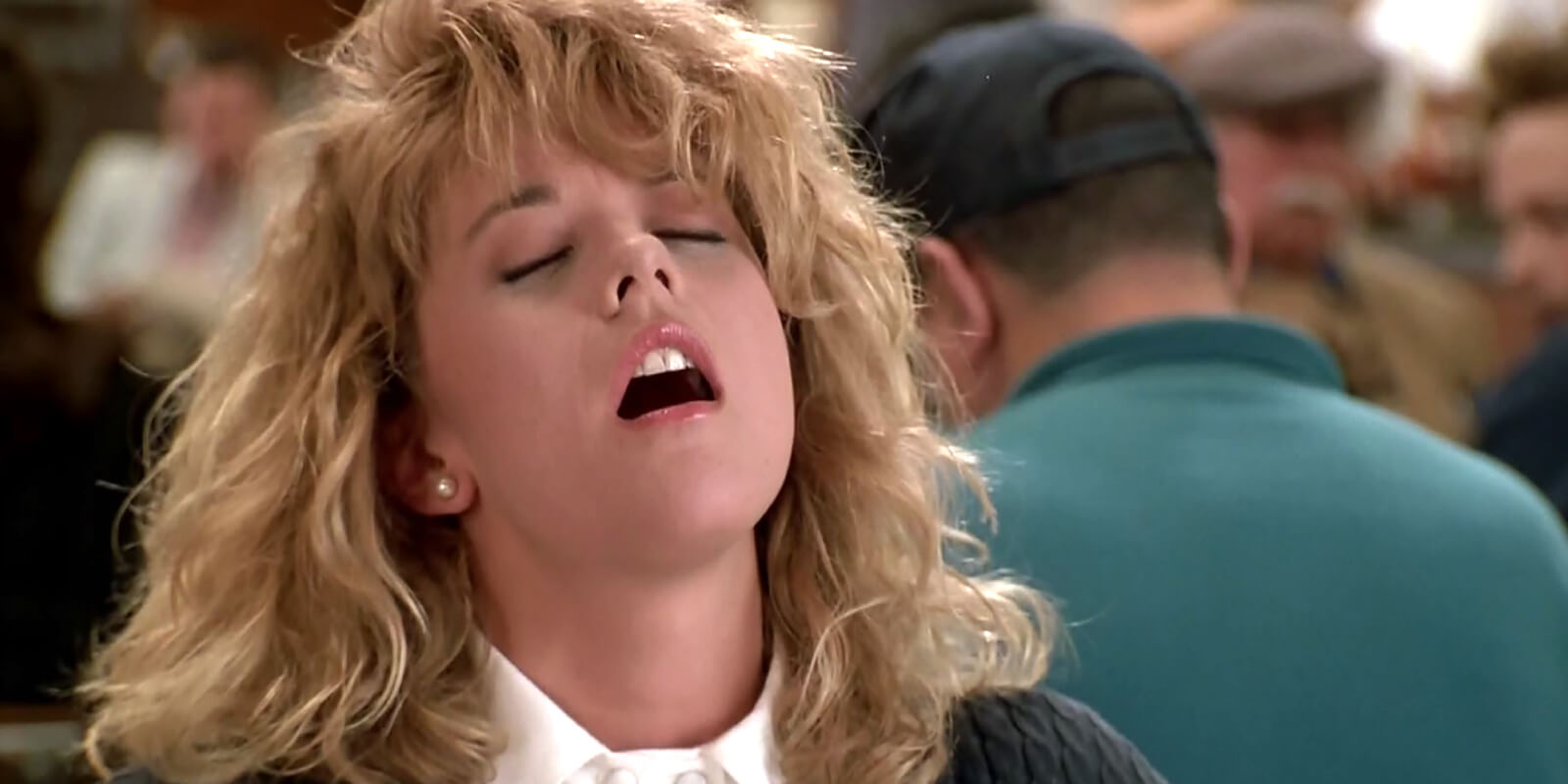 The study of sex and the understanding of science behind stimulation over the course of decades has made leaps and bounds in the last couple years.
Debunking of old preconceptions through the hard work of researchers and scientists who passionately explore the nature of sex.
The latest misconception of how women achieve the best orgasm has now become more clarified through a recent study published in the Journal of Sexual Medicine, which documents the fallacy in how previous studies concluded their understanding of the female orgasm.
Nicole Prause, Ph.D., and her team of researchers conducted a study across 88 women to understand the relationship between the female orgasm and origin of stimulation. Quoting the study,

“Women are typically asked to report what proportion of orgasms they have had after stimulation of different genital areas.”

This trend into identifying the most responsive method to achieve the female orgasm actually is counterintuitive towards drawing conclusive evidence onto the nature of the climax experience itself.
Prause’s data reveals that a complete comprehensive sexual experience produces the most beneficial results.
So if you’re really trying to understand why your girl isn’t being so responsive, maybe get your stroke game up – and attack the problem from multiple angles.