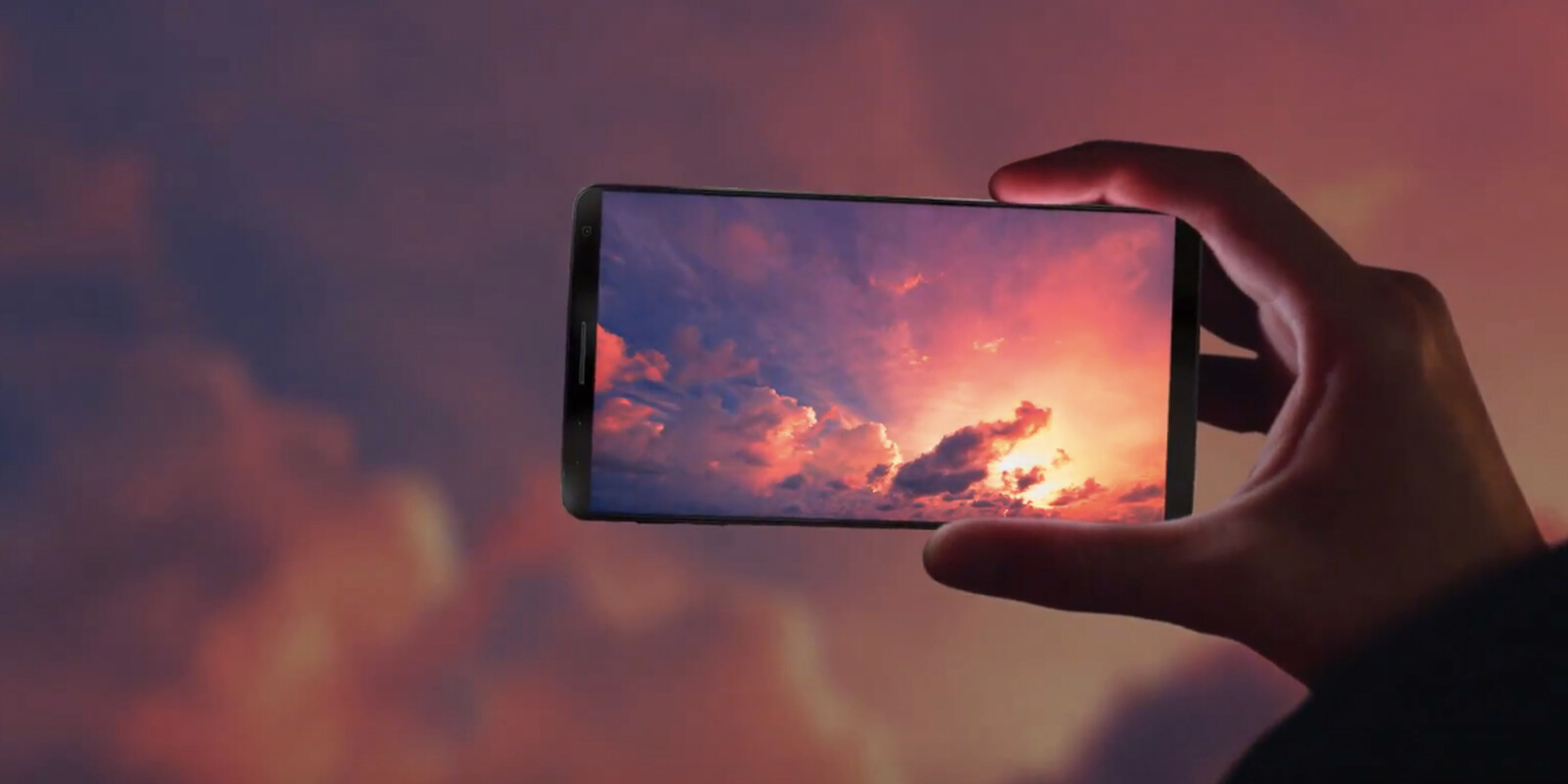 It seems that Samsung can’t seem to catch a break when it comes to the negative news spiral that seems to be following them around.
From the exploding battery units in the Samsung Note 7, which set the Korean tech giant $3 Billion back with the recall, to new scandals involving potential bribery by CEO Jay Y. Lee, Samsung is in a very compromising position, which only a strong launch of the Samsung S8 can provide.
While the company has been very quiet on the specs, and really any information on their next generation of mobile handsets, verified rumors from industry insider Eldar Murtazin, who has revealed accurate specs to Samsung’s previous iterations, points to a very similar future that Apple is heading towards with the iPhone 7.
Murtazin reports that the S8 will come in two versions similar to the iPhone 7 line and the Google Pixel; however, the size of the unit won’t exceed the Samsung S7 Edge’s 150.9 x 72.6mm.
Despite this, the screen is reported to have a higher body-to-screen ratio than previously seen in older models, possibly hinting at a screen larger than 5.6 inches.
This larger screen ratio paints the other rumors of a back touch fingerprint sensor as more sensible to achieve this, yet Murtazin does not confirm whether or not the fingerprint sensor is under the screen or even the specs behind a possible home button.
The screen itself sports AMOLED display tech which Samsung has been working on towards developing higher resolution screens.
The S8 takes its iris scanning technology from the Note 7, and more interestingly, is sporting both a 3.5mm audio jack and USB type C port, which Apple notoriously removed.
The base model will come with 6GB’s of RAM alongside 64GB of internal memory, incorporating micro SD support, and launching with Android OS 7.1 Nougat.
Samsung will also be stepping into the highly-competitive realm of digital assistants with Bixby, their Siri/Google Assistant/Cortana counterpart that will incorporate with other Samsung services such as Samsung Pay and Samsung Cloud.
The most interesting feature Samsung reportedly may ship the S8 with is the ‘Beast Mode’ function, which as reported by BGR, may be an optimization feature targeting mobile gaming in an attempt to outperform the competition.
The Samsung S8 is sounding to be more powerful than its predecessors, yet standard in terms of what the iPhone 7 and the Pixel are offering, with this reported Beast Mode sounding more gimmicky than anything else (a small percentage of handset users intensely plays on the go).
What are you in the crew sporting right now? Let us know down below and keep it locked for more news here at TSM.