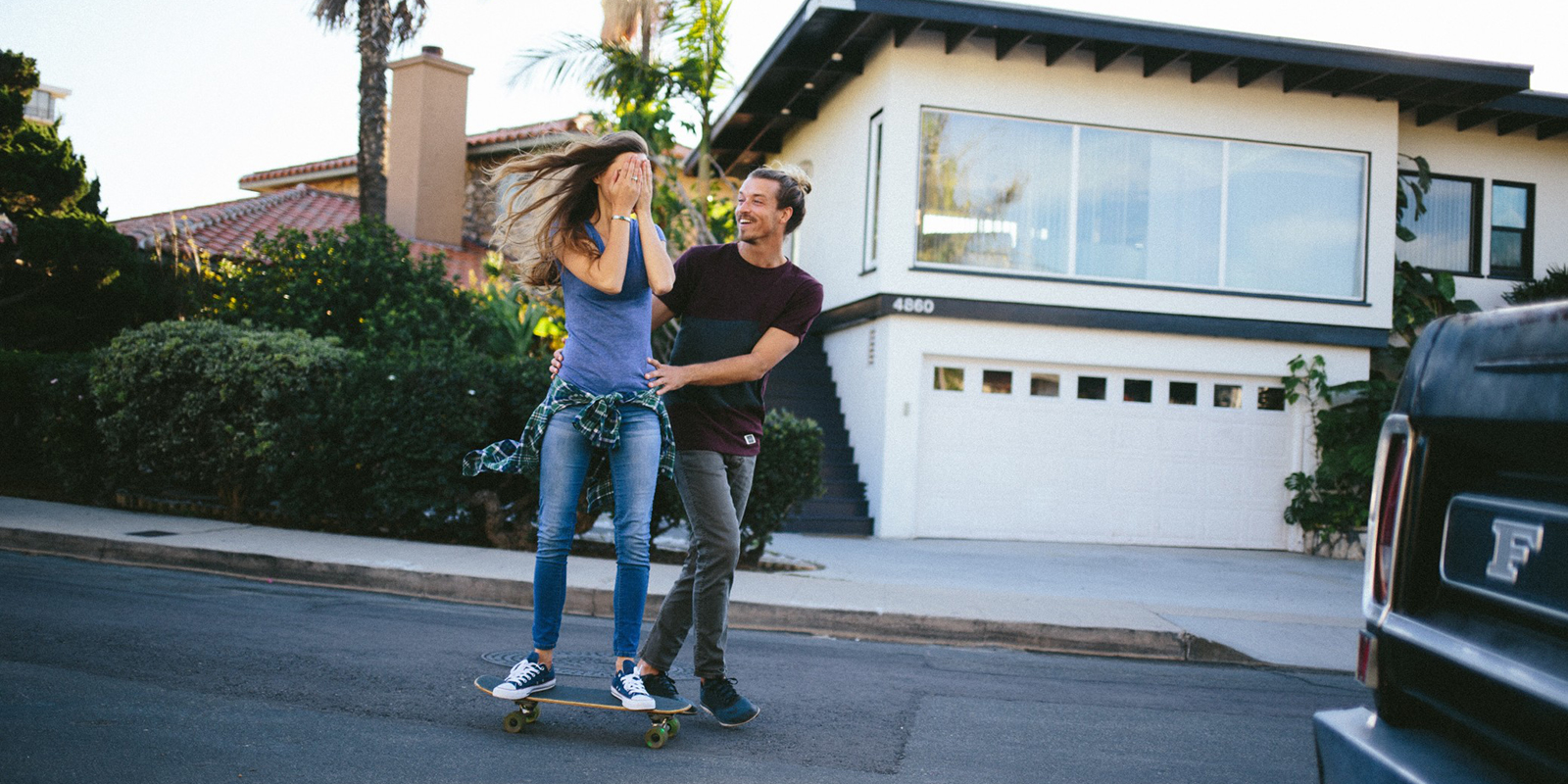 Is She ‘Playing Hard To Get’? Here’s How To Get Past The Games

One thing that being a member of the crew here at The Social Man has showed me, or reaffirmed if you will, is that interpersonal relationships depend on a combination of understanding oneself, having the strength to recondition yourself to a better you, and understanding the psychology behind your partner’s thoughts and actions.
If you want to find, and hold onto, the right woman, you’re going to need to understand how the two of you fit into the bigger picture that is a loving and affectionate relationship.
For those of you who are part of the members community here and have already made it through the Lust Course, you’ll be very familiar with many of these concepts that I’m going to go over in this article. If that’s the case, I hope I can at the very least shed some light on new ideas or perspectives for you.
Knowing what women want is key. Or rather, knowing what she wants, is key. Different women want different things from men at different times. Sometimes a woman wants a sweetheart that just wants to hang out and cuddle.
Sometimes she wants the adventurer that will take her places and give her experiences she has yet to have. Sometimes she wants a protector that takes care of her. Other times she wants the jealous boyfriend, who isn’t comfortable with that other guy clearly flirting with her. Sometimes she wants an animal, who will take her and do the things she’s afraid to ask you to do.
Women are complex, true. But it’s not like men are any better. It’s just that men tend to be a bit more close-minded, set in their ways, and direct. Women are simply more in tune with what the pleasures in life have to offer; however, aren’t quite as comfortable with being vocal about it.
Some women are blunt with their wants and needs, but even those types of women like it when they don’t need to give instruction, because their man knows them that well.
If you haven’t figured it out yet, women want a man that knows what she wants without having to say anything.
Or as ladies most often put it: she wants you to understand her. Understanding her is the only way to understand what she wants, and how you can fit into the picture.
Women that play hard to get are my favorite. That is, as long as I’m sure that they’re playing hard to get and not simply playing with me to stave off boredom. Or worse yet, just wanting to be friends.
One can easily be mistaken one for another. So how can you tell if she’s playing hard to get? More importantly, how can you break past that barrier?

What kind of relationship is she looking for? Lots of men make the mistake of thinking that the woman wants something serious — which often turns out not to be the case.
Sure, that may be her overarching goal, but she may not be looking for something serious at the moment. Maybe she just got out of a relationship.
Maybe she is super focused on her work or on herself. Maybe she is tired of being played and decided to be on the other end of it for a change. What does she want from a man?
You’ve been after her for sometime now, you must have picked up some information that you can base a hypothesis on. Did you guys ever talk about what she’s looking for? Do her actions reflect what she told you (because we don’t always say what we mean)?
If you took a step back, would it be clear that what she’s looking for doesn’t align with what you’re looking for, and you just don’t want to accept the truth? If you don’t know what kind of relationship she is looking for, definitely start there.

Figure Out What Qualities She Wants In A Man, And Then Become That Man

You know what she’s looking for, so now you have to figure out how you can become the man that she wants.
It isn’t about her wanting you the way you are now; truth is, if you’re doing it right, she’s out of your league to begin with. So expect to pick up your game if you want to stay in the running.
Don’t forget: people don’t fall in love with people. People fall in love with the person they think that person is. Our perceptions of others and reality rarely align.
For this reason, once couples get to know each other better, things fall apart. Prince charming turns back into a frog, and the princess turns out to be more beautiful on the outside than inside.
The trick isn’t to fool her into believing that you’re the man she wished for, but to actually become that man. You have to recondition yourself and turn yourself into a person that both her and you can love.
If she really is playing hard to get, the one thing she wants more than anything else, is effort. Make a real effort to be the man she wants and you’ll get what you’re after.

Learn To Understand Her

Women like a man who genuinely cares. A man who listens without being asked to, and takes interest in her everyday life. Women want a man who looks at them and really sees them. Someone who she connects with.
How do you connect with a woman? You watch and learn. You watch the way she drinks her coffee, the way she fits more things in her purse than you thought humanly possible, the way she wears her hair, smiles in that awkward manner, and laughs at her own jokes.

Related: Why Little Mistakes Can Have HUGE Consequences In Relationships

Every woman wants a man that understands the way she feels, without her having to explain it.
In a world where we judge everyone and everything, finding someone that you can be yourself with is crucial. The problem is that because we all judge so harshly, many of us are reluctant to open up to others.
Maybe we’re afraid that once they get to know us, they wouldn’t like us much. Maybe we’re afraid to let them in because we’ve been hurt so badly before.
Truth is, there are countless reasons for us to be wary about letting others into our lives. That’s why most of us are always on guard — this goes doubly for women.
You see, the trick to breaking through a woman’s barriers isn’t about convincing her to let you in. It’s not about breaking down walls with a sledgehammer. In fact, the exact opposite is true.
The trick to breaking down a woman’s barriers is by not breaking them down at all. Rather, it’s about finding a way to stealthily sneak past her defenses, past her reservations, past all that’s holding her back, so that one day she simply realizes that, although she has no idea how, you’ve made a place for yourself in her heart.
True love is a surprise.