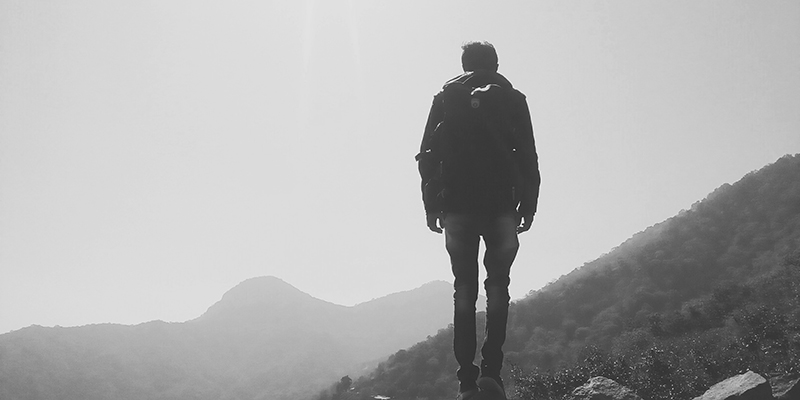 My Past Does Not Decide My Future, And Neither Does Yours

Your Mind Matters: How To Use Your Intelligence To Get The Girl
Help: The One Thing We All Need, But Often Refuse To Admit