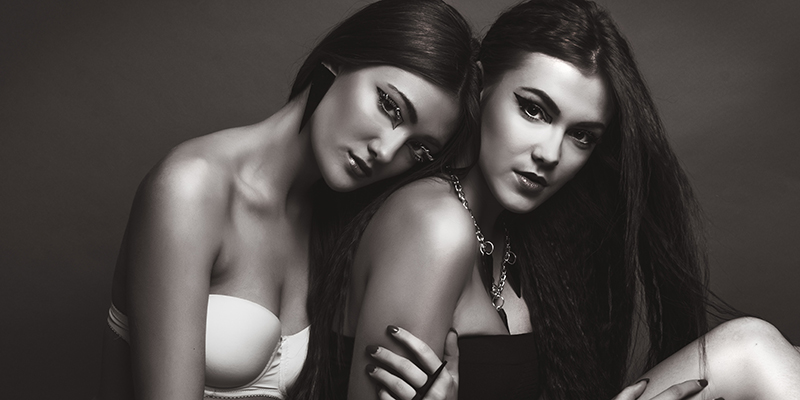 Managing An Open Relationship: How To Date Two Women At A Time

Is It Lust Or True Love? Ten Signs That You’re Truly In Love
Just Do It: There Is Never A Bad Moment To Approach