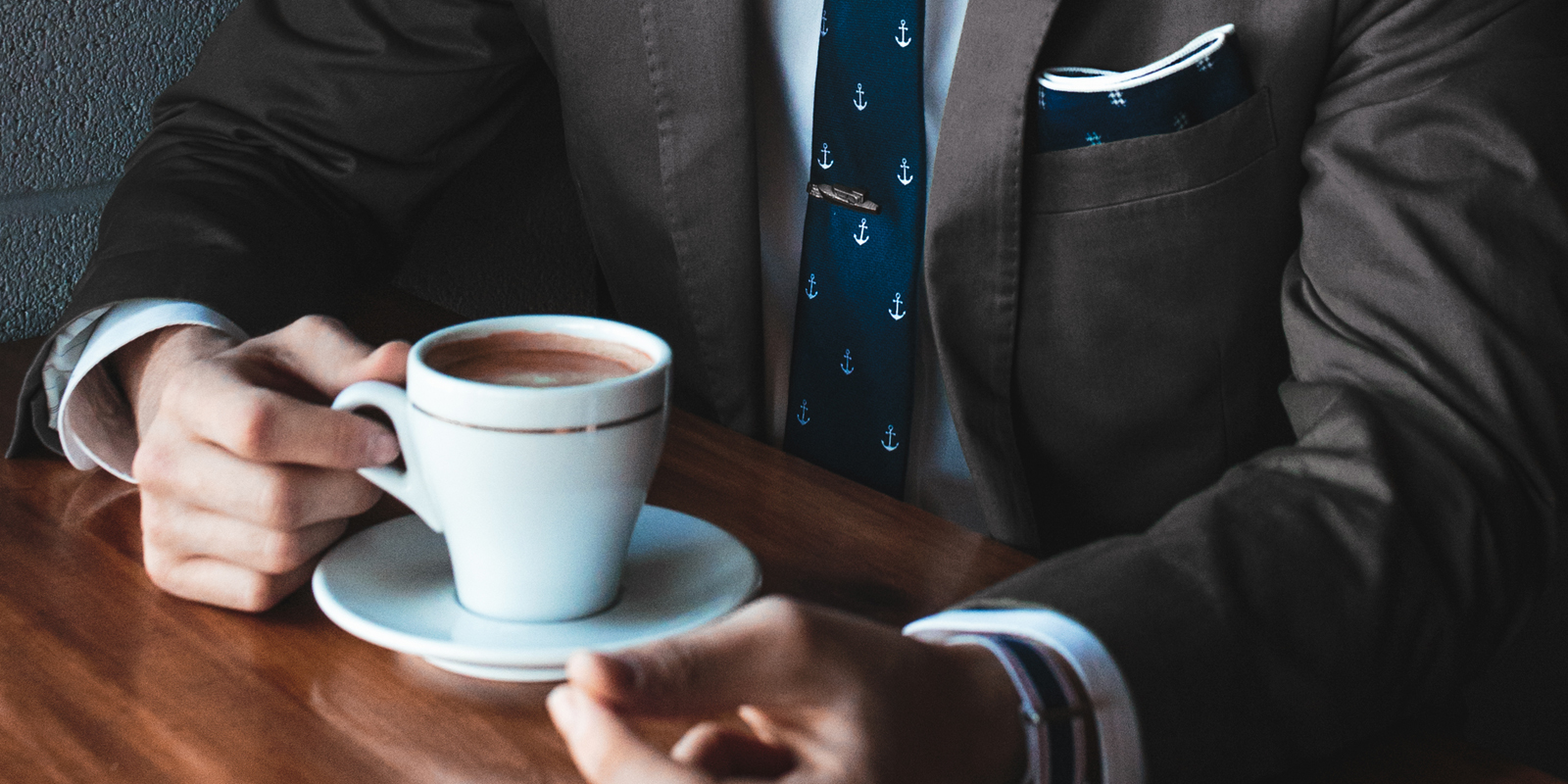 Looking to get ahead at the office without reading thousands of self-help books or signing up for a business coach?
Then look no further than the research done by one of the world’s leading social psychologists, Dr. Robert Cialdini.
Dr. Robert Cialdini wrote the acclaimed book, which has over 1,048 four and a half stars on Amazon, Influence: The Power of Psychology. The insightful and easy-to-read book teaches readers how to learn to be a powerful influencer in ethical and positive ways.
Among his 6 principles, The Power Of Compliance is absolutely intriguing as it uses trigger features (3), which can be simple words or phrases, to create automatic responses.
Turns out, if there’s something you want or need from another person, you can use this single word to increase the chances that they’re likely to give your what you ask for: BECAUSE.
The word because is among our arsenal of automatic weapons of influence, and using the single word when asking for a request makes people more likely to comply.
Dr. Cialdini cites in his book the 1978 Xerox Mindfulness Study conducted by Dr. Ellen Langer at Harvard University as proof of the power in the word because:

So, how can you employ this easy technique into your day-to-day work life?
Instead of saying:
Mind if I turn that report in tomorrow instead?
Can I take an extra hour at lunch?
Would you mind helping me with this project I’m working on?
Say it like this:
Can I have an extra day to turn in my report because I’m still working on perfecting it?
Mind if I take an extra hour at lunch because I have an appointment?
Would you help me with this project because I’m a little confused and you’ve done it successfully before?
Your co-workers and boss will be much more likely to agree with you when you ask using the second set of questions.
The great thing about this powerful word is that it works both in spoken word and over email. The point of this isn’t to pawn all of your work or responsibilities on someone else; it’s to learn how to get that little extra edge when you need it.
When using this automatic response weapon, don’t abuse it and try to be natural. People can tell when you’re trying too hard to influence them. (And if you all of sudden start saying the word because in every other sentence, it’s going to be obvious – and awkward.)
With this one little trick, you’re now ready to take on that career ladder at the office.
Want to further your knowledge about the other principles that can influence persuasion as discovered by Dr. Robert Cialdini? Check out this video that highlights the fast and easy ways you can ethically persuade people.