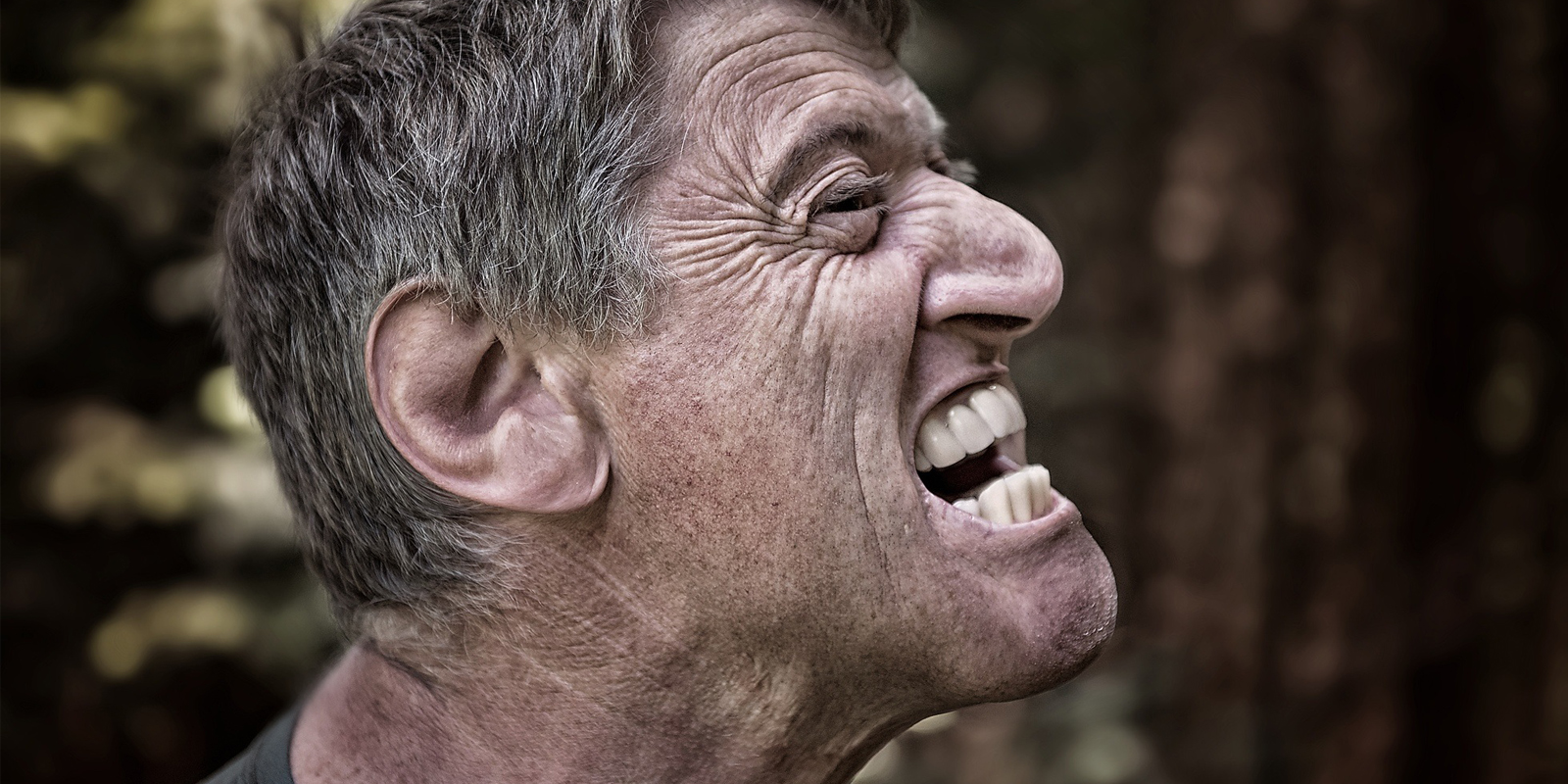 You’re in a crowded bar. Some dude bumps into you and spills beer all over your clothes. Everybody notices (including him), but he doesn’t apologize.

Your reaction says a lot about who you are as a man, and it may not be what you think. It’s not whether you do nothing or demand an apology or apologize yourself; it’s what the action means to you and whether it’s consistent with how you actually feel. Let’s examine:

Your reaction: Confronting him

Your reaction: do nothing

Your reaction: Playing to the crowd

The through line of this article – if there is one – is pretty straightforward: confidence and perspective. With these two things, you can do just about anything in this uncomfortable scenario, and it’ll turn out fine. Without them, you’re doomed no matter what you choose. So, ask yourself, are you prepared for conflict? Can you keep a problem in perspective without making it into something bigger? Do you have the self-believe to deal with the consequences, whatever they may be? Answering questions like these honestly is the first step on your way to the good life.

Single Man In Your 20’s? Famous Economist Explains Why You Shouldn’t Worry
Going to the Gym: Expectation vs. Reality