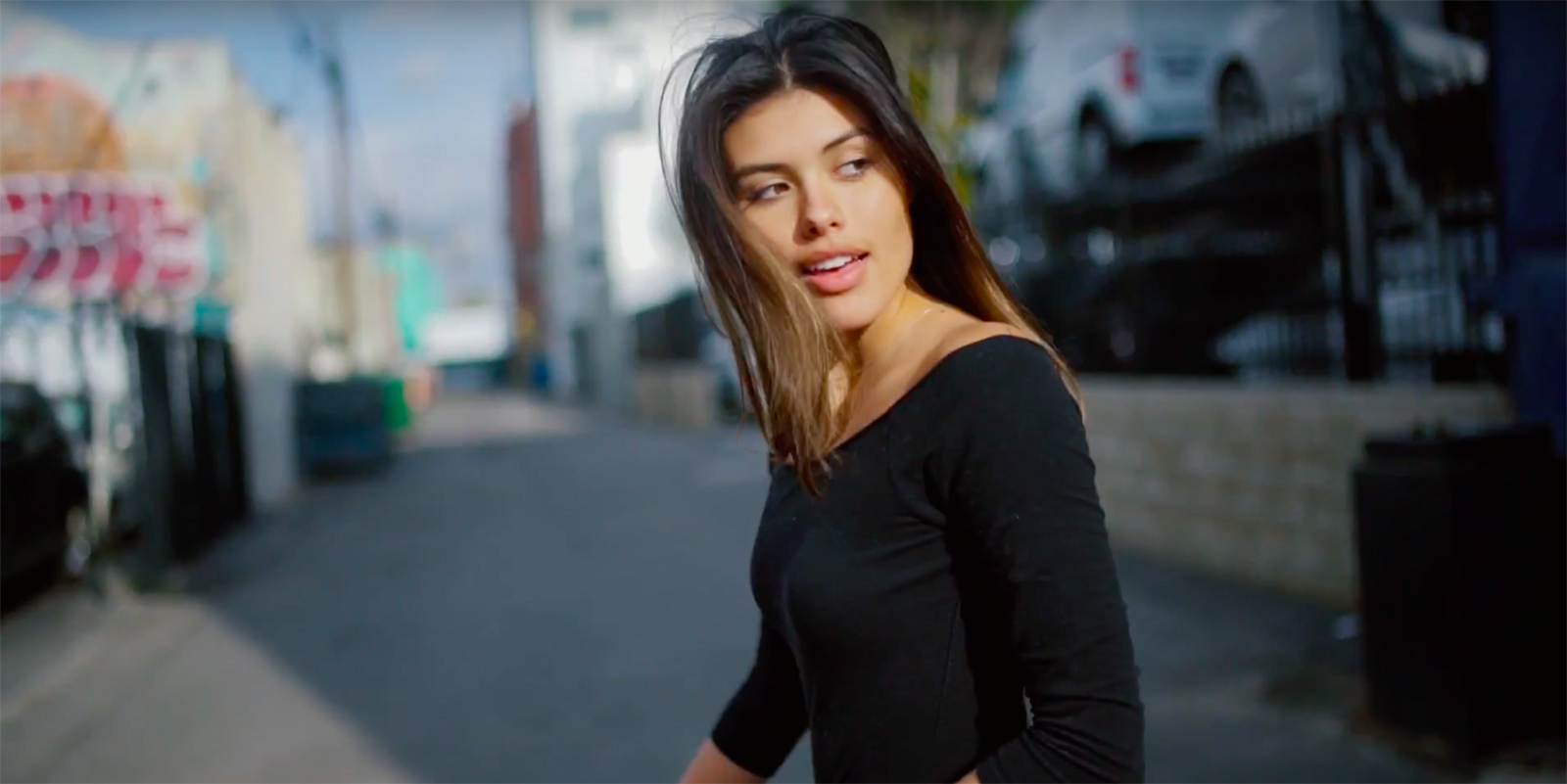 Want To Go After The Newly Single Girl? 3 Times That You Should Reconsider

So that girl you’ve had a crush on is single now, is it too early to go after her?
There are no official rules in the world that gives you the answers needed to approach this tough situation with grace.
Although, there are a few warning signs that you should recognize and steer clear of.
I’m going to let you in on a few red lights to this situation, reasons why you probably should not pursue.

She just got out of a long-term relationship

Everyone heals differently, for some of us it takes a few months, for others, it may take longer. There is no official time milestone that comes with getting over a relationship.
For anyone fresh out of a long term relationship, the last thing that is on their mind is jumping into a relationship right away and if it is you really don’t want to be with her anyway, trust me!
I used to see a girl who would jump out of a relationship directly into another one (unbeknownst to me at the time).
Which is a big deal.
She skipped the most important part of the post-relationship, the healing process.
The part where you look at everything that went wrong, the fights, the arguments, the issues, and you reflect and learn from all of the reasons the relationship didn’t work.
As you would’ve guessed, our relationship didn’t last, and at times it seemed like the insecurities of past relationships that weren’t resolved were brought into our relationship and became poison, festering and smothering our relationship until we were no more.
So give her time, and allow her to heal, to put some space between her and her ex before you pursue anything with her.

She mentions her ex… a lot

Ok so you both talk often and you notice in your conversations that she mentions her ex very regularly.
This is a warning sign, the calm before the storm of sorts.
She’s not over him.
She may have just gotten out of a long-term relationship and it’s too early to approach or she’s still very much in love, Either way the trip down this path is a messy, treacherous one you should steer clear of at all costs.

She’s an ex of a friend

This is the biggest reason not to go after a newly single woman.
Dating an ex of a friend is a very dangerous and hap-hazardous situation that could bring a lot of unnecessary drama into your relationship and a lot of stress on your friendship.
If you decided to choose that route, you should talk to your boy first, not because you’re asking for permission (because he doesn’t own her) but out of respect for your friendship.
Ask him what he thinks, tell him how you feel, keep it honest and put everything on the table.
At the end of the day, you spend a lot of time with your friends and a lot of time with your girl.
There will be situations where they will have to be in the same room and no one wants to be involved in that awkward love triangle.
If his friendship is important to you, then his opinion matters.

Remember, timing is everything and time eventually heals all wounds.

Don’t be too forward about wanting to jump into a relationship with her, you may scare her away. Instead, be there for her, let her know you’re interested but have fun and keep things light between you both and allow the chips to fall where they may.
Good luck.

Why Being In A Relationship Isn’t A Right, It’s A Luxury
4 Reasons Valentine’s Day Is The Most Overrated Holiday Ever