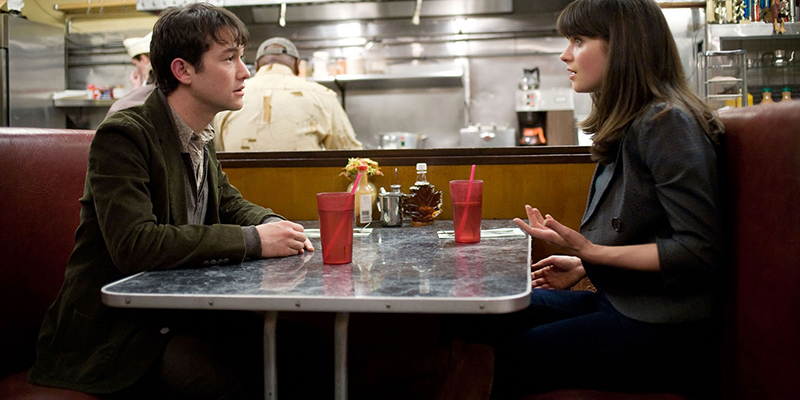 Keeping It Together: 3 Things You Should Never Do After A Breakup

There are no real winners after a breakup. The one who initiates the split lives with the guilt of breaking a heart and the person who receives the news has to deal with being let go.
In a perfect world, both parties would understand that what once was an infatuation inspired experiment has now run its course and that no hard feelings are meant. But we all know we’re not living in a perfect world.
Breakups are so controversial that they’ve become their own industry, seeping its way into our culture.
From breaking windows out of cars to countless remakes in movie plots, the unique context of what happens when you separate from a significant other has been hashed out in too many ways to count.
The emotions make any attempt at rationality a task, but if you are able to think reasonably there are some things that you should absolutely not do.
Whether you’re dealing, being dealt, or it’s a mutual decision (sure it is), if you adhere to these principals, you’ll deal with the breakup in the best way possible.

If you never thought you had a petty bone in your body, you’d sure find one when going through a breakup.
Let’s just be real, there’s a certain satisfaction that comes with being incredibly difficult and non-understanding to your ex.
These are the people that we gave the most intimate parts of ourselves to, the individuals who we let in above everyone else —  the sole winners of our heart. Of course we’re going to want to scorn them at any given moment after that’s all gone away.
The main reason we should avoid being petty however, is because it shows that we’re still hurting and while there is nothing wrong with hurting, acting out, and expressing your hurt to someone who clearly is no longer interested is embarrassing.
One of the main keys to getting over a breakup is accepting that you are going to be overwhelmed by a wealth of different emotions.
These emotions are natural and are actually quite healthy to experience, but still should not be taken out on our ex’s.
As opposed to showing hurt and an inability to move on through pettiness, a positive attitude, smile and good will — even though it may be in exact opposition to how we’re feeling — will translate to better relations between estranged lovers over time.
Pettiness just shows that they still have control in your life, which is the last thing you want.

At the end of a relationship, it’s easy to blame yourself for what went wrong.
We’ll blame ourselves for not being good enough, blame ourselves for not being strong enough against temptation and whatever other excuses that were probably just a wrinkle of a larger problem.
In relationships it’s not always one person’s fault for. Tracking where the light of a spontaneous flame went out is tough.
What’s dangerous about blaming ourselves for the breakups we go though is that over the span of the partnership our self-worth gets tied to that individual, so when they “dump” us, it’s like they no longer see the worth in us.
If you avoid blaming yourself you’ll skip this entire step of rediscovering value in yourself after a split, thus making your recovery that much easier
Once we understand that a breakup is never one individual’s fault, it will make any “bad” break a little better.

Both men and women are guilty of this, but when it comes to breakup’s we have a nasty habit of developing self-destructive lifestyles.
This kind of goes hand in hand with not blaming ourselves, but whether you feel guilty about your past relationship or not, it will hurt. It’s important that we deal with the pain in a healthy way.
One man’s coping mechanism might be bourbon, while another’s could be in eating his feelings away. Regardless of what bad habits you may develop after a bad break, it’s important that we develop good ones.
Instead of listening to that heartbreak playlist over and over, why not start jogging every day? Instead of hiding in the darkness of your room, why not get lost in your work and get ahead in your career.
When we look for substances to fill the void a person left, we’ll end up going through every self-defeating coping mechanism in the book. Take your newfound obsessive and addictive nature and apply to something productive.
We can’t always help when a break happens — even when we’re the one who made that decision —  but we can help how we deal with those emotions.
Part of being a man is knowing how to take ownership and leading in situations where everyone else would fold.
Everyone wants the last word in a fight, just like you’re going to want the other person to hurt worse and miss you more after a breakup. However, that’s none of your business.
Your responsibility is that you leave with the same dignity in which you came and try, even in your final interactions, to be the man that you aspire to be.

How To Disagree With A Woman And Make Her Like You More
Dating Your Coworker? What To Keep In Mind Before An Office Fling