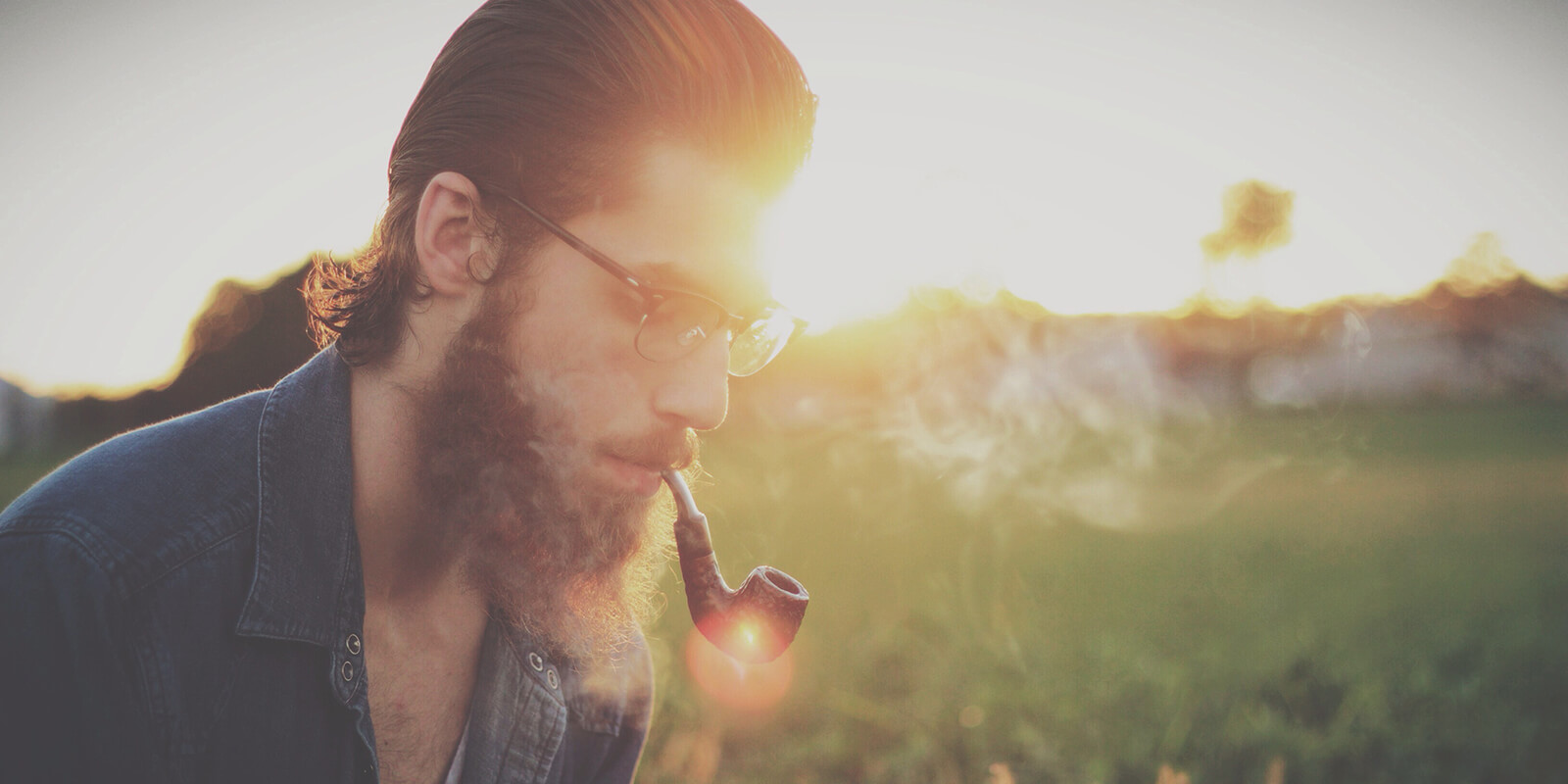 It’s Not The End Of The World: How To Bounce Back After A Bad Breakup
Drink More Water: Why Dehydration Is More Harmful Than You Thought