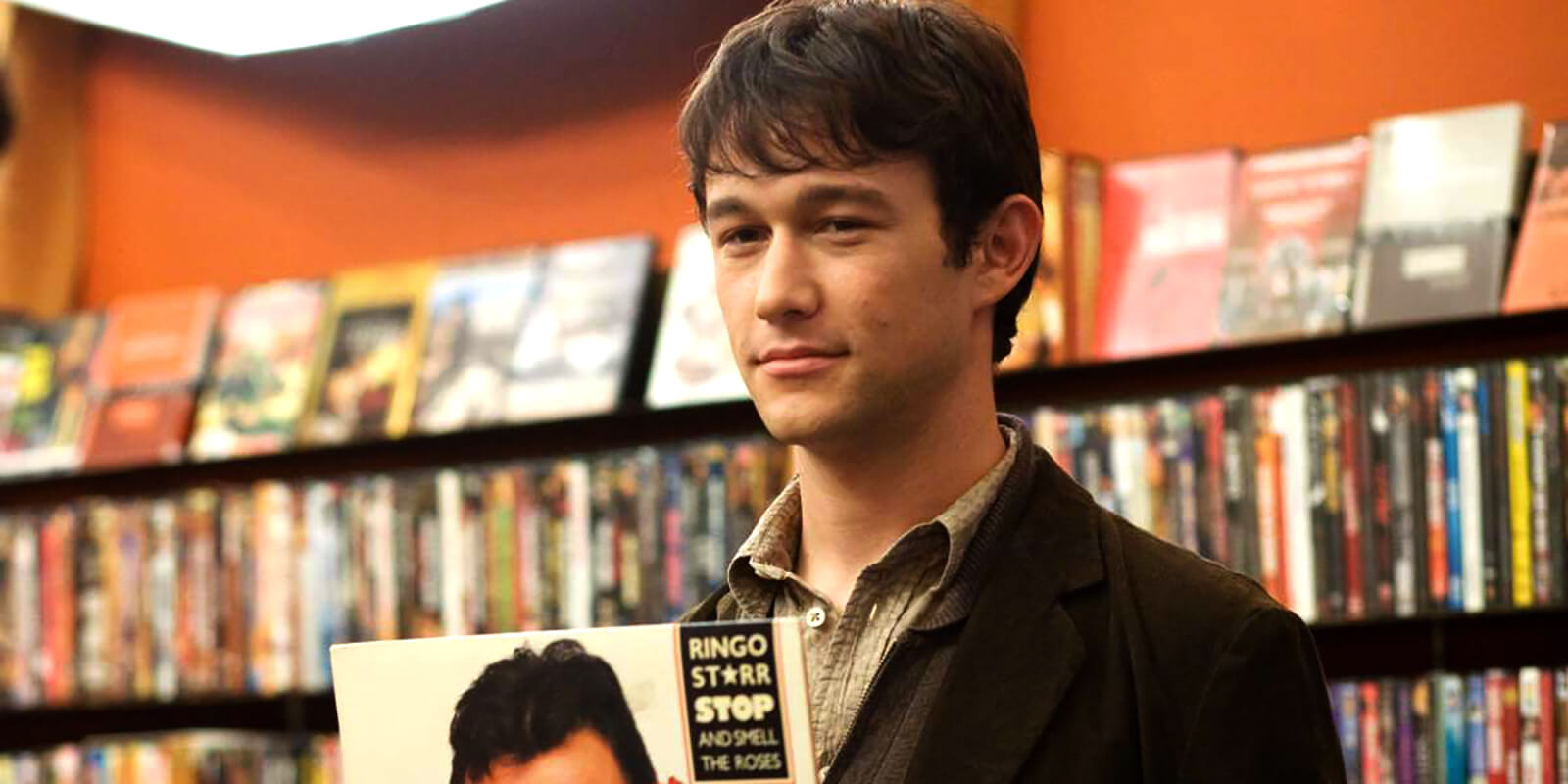 It’s Not The End Of The World: How To Bounce Back After A Bad Breakup

We’ve all been through breakups. Maybe you’ve been through the, “Oh, I didn’t realize this was actually a relationship” breakup.
Many have encountered the, “Thank God it’s over” breakup. Some folks reading this article may have even found themselves braving the, “Man, I hope I don’t run into her again and have to make small talk” breakup.
They all pale in comparison, however, to the bad breakup.
The bad breakup sticks with you. It aches. It hurts. You’re a muddy puddle in the street with assholes carelessly splashing and stepping right in the middle of you.
When you find yourself here, it can take time to recover. Here’s the playbook:

When a lady breaks your heart, it can feel like your whole world just crumbled to shit.
And it makes sense why.
Depending on how serious of a relationship you had, your life could now be heading in a fundamentally different direction. And if she was the one to break up with — and did so without warning — you could be pretty shocked as well.
But here’s the thing: Life goes on. Whether you win the lottery, get married, lose your job, or have a bad breakup, days are going to keep happening. You could waste them, or you could f*cking own them.
A year from now, you will have already adapted to your new circumstances, and chances are that you will be grateful for this nasty breakup.
As much as it sucks, you are so much better off than if this relationship just kept hobbling along for another few months or years.

Accept That It Will Take Some Time

You’re a man of action, and that’s why I respect you. It makes sense that you want to roll up your sleeves and move on immediately. It also makes sense that you want to skip the process of dealing with this thing emotionally and just be “over it.”
Turns out, that’s not how it works. Even if you’re the kind of bear-hunting badass who feels immune to emotions, you’re not. They’re in there somewhere, even if they are hidden beneath the surface.
Understand that there will be a process of getting over it. It could take a week. Maybe it’ll take a couple months. It depends on you, how long you were together, and what kind of relationship you had.
Don’t wallow in self-pity forever, but accept that you’re going to have some bad days here and there for awhile. Give yourself a pass. You’re a badass, but you’re also a human being.

Maybe you think there’s a chance that you’ll get back together. You miss her. Somehow, love will find a way.
I get it, and I don’t want to be the bearer of bad news, but no it f*cking won’t. Love will find no f*cking way.
It’s over. Say it out loud a few times until you believe it.
By texting her or calling her, you’re only making things worse for you (not to mention her). Best-case scenario, she vaguely responds to you, breathing hope into the prospect of a reunion before that dream collapses entirely. Perhaps, that’s actually worst-case.
Either way, DO NOT touch that phone. If you really don’t think you can trust yourself, consider deleting her number. And if you have her number memorized, well, I don’t know, unmemorize it.
Make a clean damn break.

Distract The Shit Out Of Yourself

Hang out with your bros more than you normally do. Catch up on some Netflix. Start up a woodworking hobby or stain your deck or work on that BJJ blackbelt. Spend a few extra hours at the office.
I know that some psychologists would poo-poo on this idea and say you’re just trying to distract yourself from dealing with your problems.
Well, guess what? It helps to distract yourself. That way, you can deal with this pain incrementally, rather than all at once.
By filling up your schedule more than usual, you can stave off those crappy feelings and keep your mood in a good place.

Get The F*ck Over It

It sucks, but at some point, it’s time. Once you’ve put a little time between you and the bad breakup, and the loud bright pain has given way to a blunt throb, it’s time to look this thing in the eye and be OK with it.
I wish there was some magic bullet to this stage, but there isn’t. You just gotta take a moment and accept your circumstances like a damn man. You’re still alive. Your future, despite being different, is still bright AF. You got this.
Once you truly believe this, you’re over it. If you’re not there yet, get there.

Get Back Out There … When You’re Ready

And then it’ll be time to put yourself back out there and find someone even better. I highly recommend waiting until you’re over your past relationship first, though.
If you don’t, then you either have unfulfilling casual sex (not the worst thing in the world, but surprisingly, it can make you actually feel worse about yourself) or you drag a bunch of baggage into your next relationship, which poisons it before it even starts.
Don’t do that. You deserve a whole hell of a lot better. Keep your chin up, or keep your head down, or whatever cliche head position advice you want to follow, and keep at it. It might take some time, but you’ll get past this one.

The Humble Star: Kawhi Leonard Is Reinventing What It Means To Be An NBA Star
The Morning After: Defining The Modern Man In An Unsocial America