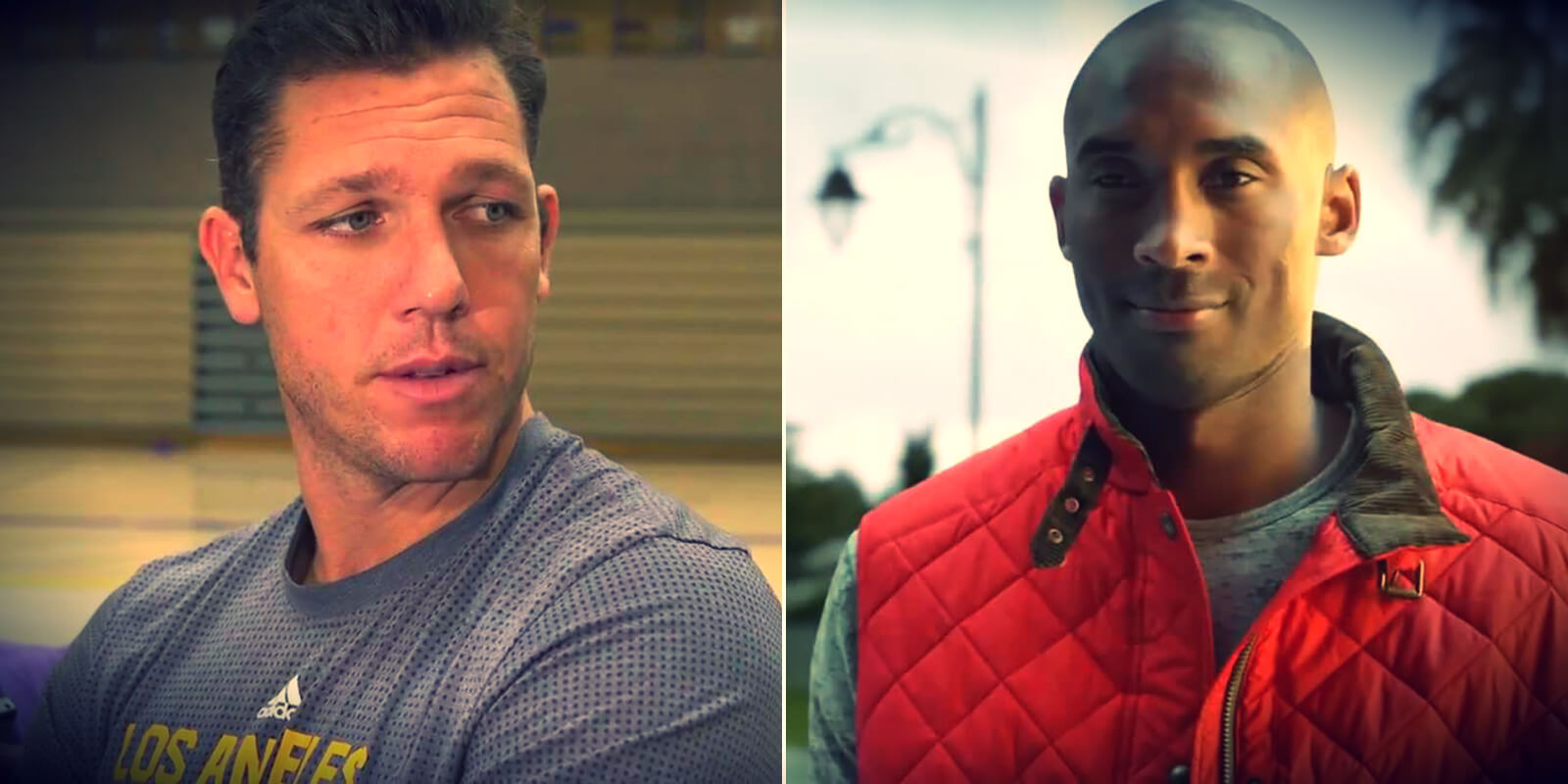 Kobe Bryant is known for his insane drive and competitive edge. There’s been many a story over the years detailing Kobe’s unrelenting desire to be the best.

In high school he was known to show up at 5 am and leave at 7 pm to get in extra workouts before and after school. Kobe kept his teammates after practice forcing them to play defense on him so he could practice new offensive moves.

On the Open Run podcast hosted by Jesse Williams Walton talked about being a little hungover one day at practice and Kobe taught him a lesson:

“I remember one time my rookie year, I came in a little, uh, him [Kobe] and Shaq like to do this as, I think it was just rookies, but any young guy, I probably had too much to drink the night before, so I came in, I was a rookie, I felt good, and they could smell some alcohol on me. And Kobe informed the rest of the team that no one was allowed to help me on defense, and that I had to guard him the entire practice.

I was laughing at first like, ‘Oh, this is funny,’ but in Kobe’s mind, in his eyes, it was like, ‘No, I see and smell weakness, I’m going to destroy you today.’ He taught me that lesson. He probably scored 70-something in practice that day, and I was begging for help, none of the teammates would help. But yeah, his killer instinct and his work ethic, they’ll stick with me forever.”

Everyone has to learn how to balance their social and professional lives when they first enter the workforce. If you’re going to be taught that lesson by a co-worker, might as well be Kobe Bryant.