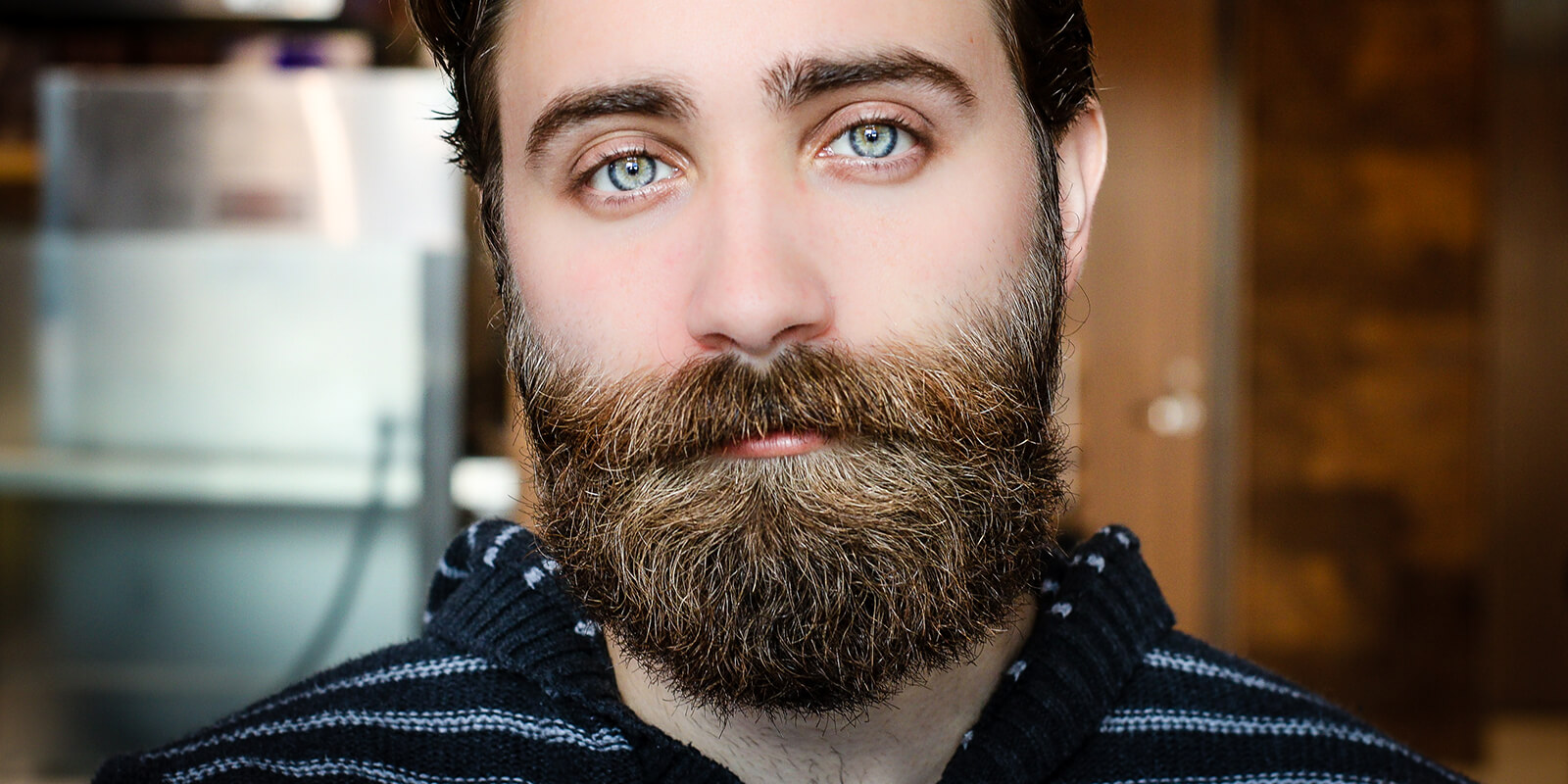 No shave November has come and gone, but we’d be fooling ourselves if we think men haven’t been sporting however much of mother nature’s bib as possible year long.
It was late 2014 – around the same time the ‘dad-bod’ craze ran rampant- the demand for beards suddenly spiked. I even remember reading a headline claiming beards as the new abs.
All of a sudden we went from seeing hipsters with Santa Clause beards, to your bank teller sporting one.
At first I was skeptical. As a young man who could barely grow a mustache I had given up any hopes of growing a beard, and had even denounced the hype of the trend, secretly jealous of every mane I came across.
But it wasn’t until reading new research by Barnaby Dixson of the University of Queensland which concluded that women find men with scruff attractive as short-term partners, but gravitate to full-on beards for long-term relationships, that I decided it might be time to find new methods to growing facial hair.
Researchers studied the responses of 8,520 women who rated the photos of clean-shaven, stubble and full-bearded men in an online survey. They separated the women into a group of three, judging least to most attractive, attractiveness for a short-term relationship and attractiveness for a long-term relationship respectively.
Across the board, women preferred facial hair to a clean shave. For short-term relationships, women found stubble more attractive than beards, which they rated higher for long-term relationships. Overall, women rated overtly masculine and feminine faces as the least attractive, regardless of relationship length.
While their evidence could not directly identify a reason as to why women find bearded men more attractive life partners, their negative response towards hyper masculine and hyper feminine faces suggests that facial hair nudges a man’s appearance toward the attractiveness “sweet spot” that women seek.
The study, published in the Journal of Evolutionary Biology, proposed that a full beard has dual purposes, masking extremely masculine features — a dead give-away for men on the prowl  — while also advertising husband qualities, like take the lead, being handy around the house, or ensuring the family is fed.
The mysterious allure to a beard is undeniable, which makes baby-faced bachelors like myself eager to do whatever it takes to acquire one.
As the cold months approach and tame beards grow wild be fully aware of what message you’re sending.
If you have a full beard going on maybe make it clear what your intentions are, because you may just be shaking up for longer than the winter.