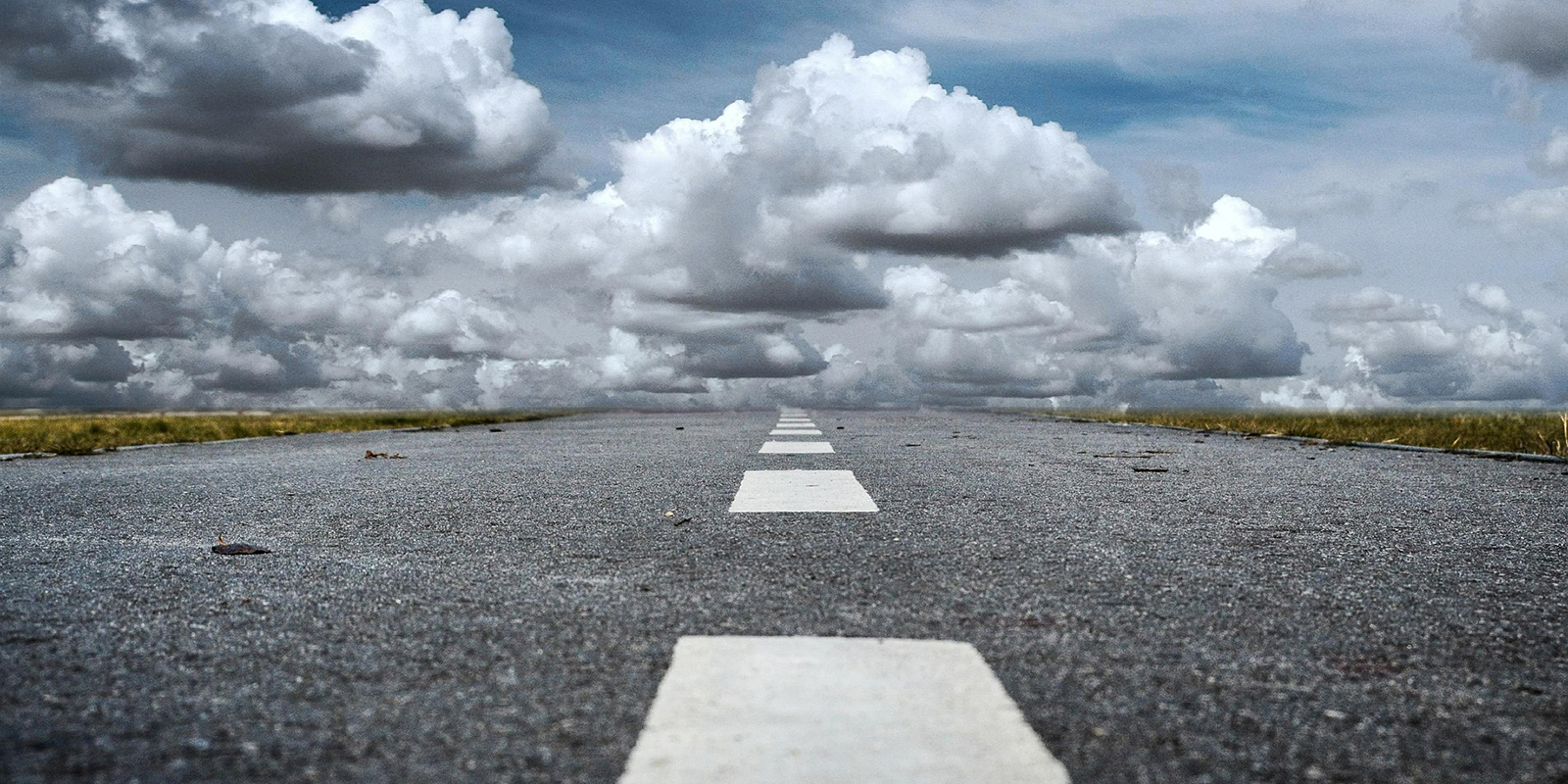 There comes a time in every man’s life where he has to decide: Am I going to make something of myself, or am I just going to coast through life and be mediocre?

The strong ones buckle down and choose the former, however painful the consequences. The less-than-strong ones whine until someone buys them a beer. They don’t choose the former or the latter; in a sense, the latter chooses them. If you haven’t yet made the choice to grow up, kick ass, and take names, then let’s talk about some of the best times to do it.

1. Right damn now
Were you in the middle of something? No? Then why not make the commitment right now and just stand up from your desk and leave that job you don’t like? Or get off the couch and get a job you do like? One of the best questions you can ask yourself is: If not now, then when?

You often hear things like, “Knowledge is power.” Not exactly true; knowledge is potential power. Action is the bridge between potential power and actual power, so putting one foot in front of the other – as soon as possible – gets you on the path to the good life. Just thinking about it doesn’t.

2. After your biggest setback
Oh, I’m sorry, did you lose your job? Well, all that means is that now you have nothing holding you back from starting your business now. It’s all about perspective. When your back is up against the wall and you have nothing to lose, you can be more resourceful and more effective than if you’re safe and comfortable.

For every person who falls into a depression after getting fired, there’s someone out there who uses it as success fuel. Mark Cuban started his own business after getting fired from his job as a salesman. Steve Jobs got kicked out of Apple for, among other things, being a difficult, immature person to work with. He never became easy to work with, but he definitely grew up, and he stormed back into Apple and made it one of the most successful companies of our day.

Don’t take a setback as a condemnation. Take it as a challenge. Don’t think of how bad it feels to be unemployed. Think of how good it’ll feel when you prove them wrong.

3. In a peak emotional state

You have more control over what happens between your ears than anything else in the universe. Start there. Can you focus on what’s good about a situation rather than what’s bad? Can you mentally reinforce the things you’re good at instead of doubting yourself? The answer is absolutely. So do it. Spend time each day focusing on what’s good and what you could accomplish. Start power lifting or take a boxing class – something to make you feel physically powerful. Before long, you’ll find yourself in a state where you feel like you are capable of great things. In that state, the mountain doesn’t seem so high – and that’s the perfect moment to take a concrete step towards progress. Sign up for a personal finance class. Call that company that’s hiring. You’ll be amazed that progress actually isn’t as tough as you had made it out to be in your head.

4. When you’re starting a new relationship

It’s only human to project an idealized version of yourself when you’re just starting to date someone. Then they find out the real you and have to decide from there. What if it didn’t have to be that way? What if instead of projecting that ideal version, you just became it? Since this person views you the way you want to view yourself, it gives you something to live up to. It gives you something to reach for. At first, you’re doing the things the “ideal you” would do, but before long, you’re doing them because that’s who you are now. It’s a subtle shift, but it makes all the difference.

5. When you know what you want and why you want it

One of the most overlooked aspects of the road to success is having meaningful goals. Without them, the concept of “growing up” sounds painful and boring. It sounds like work. The through line – the thing that makes it all worth it – is your reason for doing it. Maybe your goal is to start a successful business, maybe it’s a particular job, maybe it’s a type of lifestyle that would make you happy.

Whatever your reasons are, they will get you do the work when it’s difficult. You’ll think, “Man, creating a monthly budget is going to suck, but it’ll be awesome when I’m on vacation in the Caribbean,” and boom, you’ll make that damn budget. Or, you’ll think, “I don’t want to read this book on macroeconomics, but wait, starting my own business is going to make me feel so much happier than if I stay here working for the man,” and you’ll get that book read.

Going to the Gym: Expectation vs. Reality
Missing These 7 Financial Goals in Your 20s May Set You Back YEARS