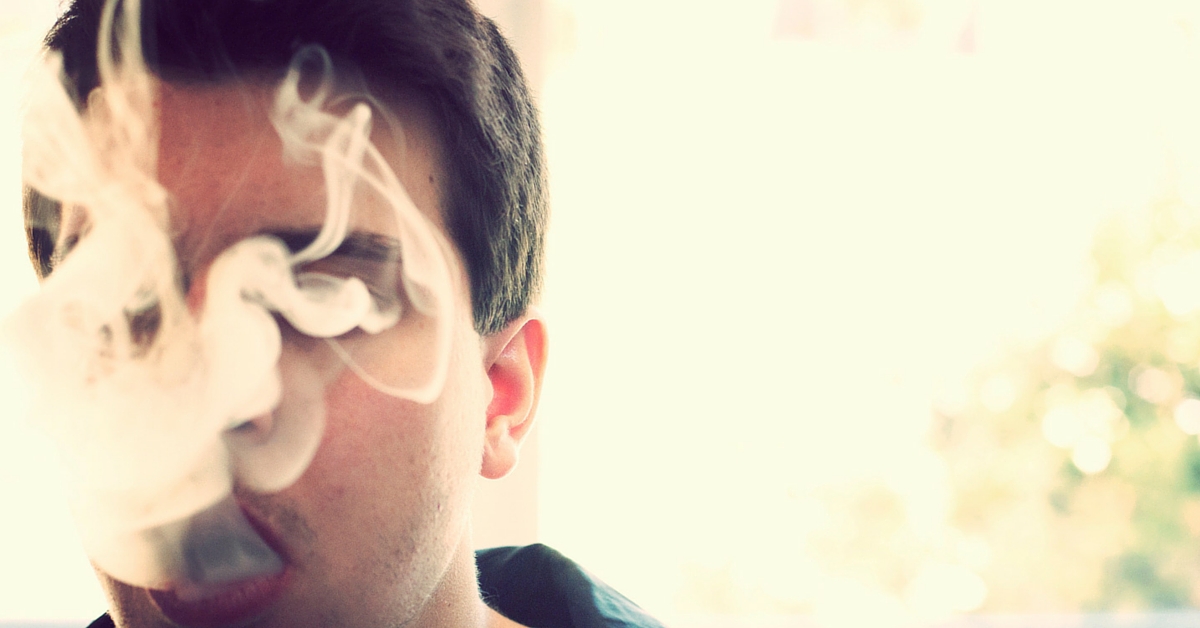 Shifting attitudes on homosexuality have certainly made their presence known in conjunction with the Supreme Court’s 5-4 ruling to permit same sex marriages in all 50 states. According to Gallup, the change in polling data has been nothing short of radical since 1996, when only 27 percent of those polled believed same sex marriages should be valid.
Fast-forward to 2015, and that number has spiked to 60 percent—sign of a remarkable transformation in public sentiment.

One can’t help but wonder whether that trend is symptomatic of a broader change in how we think about things. After all, the polling data clearly doesn’t reflect a seismic growth in the number of homosexuals who were polled. Rather, it really means that we as a country have become significantly more open minded—particularly about things that really don’t affect them directly. Insofar as same sex marriage is a harmless practice, why wouldn’t we extend the same rights that heterosexual couples enjoy?
And that’s really at the core of what’s increasingly becoming a non-debate: how can we seriously oppose something that doesn’t harm someone else? It’s an idea popularized long ago by English philosopher John Stuart Mill in the 19th Century. He called it the “harm principle,” and argued that we should be free to do as we please so long as it doesn’t harm others.

Taken to its extreme, Mill’s position has come to characterize what we now know as libertarianism. While libertarians often focus on things like economic liberty, liberal and progressive types generally care more about our social and cultural freedoms. Since the 1960s, these more liberal attitudes have become increasingly pervasive, often clashing with social conservatives who generally adopt a more rigid outlook on how people should live their lives.
So if we’re now more inclined to accept same sex marriage, shouldn’t our positions on other harmless behaviors be evolving, too? And shouldn’t we be witnessing similarly shifting attitudes when it comes to marijuana, a drug that by all accounts is less dangerous than alcohol?

Some states are already there. Colorado has become a social laboratory of sorts, giving us a sense of what legalized recreational marijuana use might look like at the federal level. For now, of course, marijuana is against the law in the United States—a law that hasn’t been strictly enforced under President Obama’s administration. But it’s certainly conceivable that the law may change altogether in the not-too-distant future.
That’s certainly the belief held by Democratic presidential candidate Bernie Sanders.
“The time is long overdue for us to take marijuana off the federal government’s list of outlawed drugs,” Sanders said at George Mason University in October. “In my view, states should have the right to regulate marijuana the same way that state and local laws now govern sales of alcohol and tobacco.”
Sanders’ position really isn’t all that inconsistent with public opinion. In 1969, only 12 percent of those polled believed that marijuana should be legalized according to Gallup. As of 2015, 58 percent now favor legalization—a mark that’s awfully close to the 60 percent supporting same sex marriage. Perhaps the takeaway is that roughly six in 10 Americans have adopted Mill’s “harm principle” as something of a philosophical motto: Why should I care about what other people do if it doesn’t affect me?
The evolution in attitudes toward marijuana is particularly intriguing in light of the extensive (and largely inaccurate) advertising campaigns that have targeted the drug in recent years, portraying marijuana users stealing from their grandmothers, running over kids riding their bicycles and allowing children to drowned while babysitting. Of course, any reasonable observer would correctly conclude that marijuana isn’t to blame in those instances (to whatever extent those instances actually happen)—stupid and irresponsible people are to blame.

One can certainly maintain that marijuana should be studied more extensively, but this much is beyond doubt: no one has ever overdosed on marijuana. And it’s highly unlikely that people are more likely to commit violent crime when stoned.
Unfortunately, the same can’t be said about alcohol—which has been legal in the United States since the prohibition experiment ended in 1933. If we can credibly maintain that alcohol doesn’t in and of itself harm others, shouldn’t we be at least as charitable toward a little weed?
That certainly seems to be the position now held by a majority of Americans—and a presidential candidate. As attitudes continue to evolve, it may become increasingly difficult for the federal government to maintain the status quo with a straight face.
Some will argue that marijuana usage creates health risks, though the availability of sound and credible research remains surprisingly scarce. But even if one assumes the very worst in terms of health consequences, it would seem awfully hypocritical to keep marijuana outlawed even as we embrace a culture of fast food, sugary drinks and infinite laziness. Heart disease is a leading killer.
Marijuana is not.

Comparisons between marijuana use and same sex marriage have their limits. The right to get married is of course far more profound and important than the right to get a little high. And to that end, the marijuana legalization movement is unlikely to gather quite as much steam.
Nevertheless, herbal refreshments could very well benefit from the same kind of attitude changes that influenced the same sex marriage debate. And in any event, the burden should be on the federal government to prove that marijuana is qualitatively more harmful than alcohol or fast food. Short of conclusive evidence to that effect, the trends seen in Gallup’s polling data will almost certainly continue in the same direction.
One can only wonder what John Stuart Mill would make of that.

Top 10 Video Games Every Guy Must Have, 2015 Edition
Must-Know NBA Season Primer for Those Late to the Game