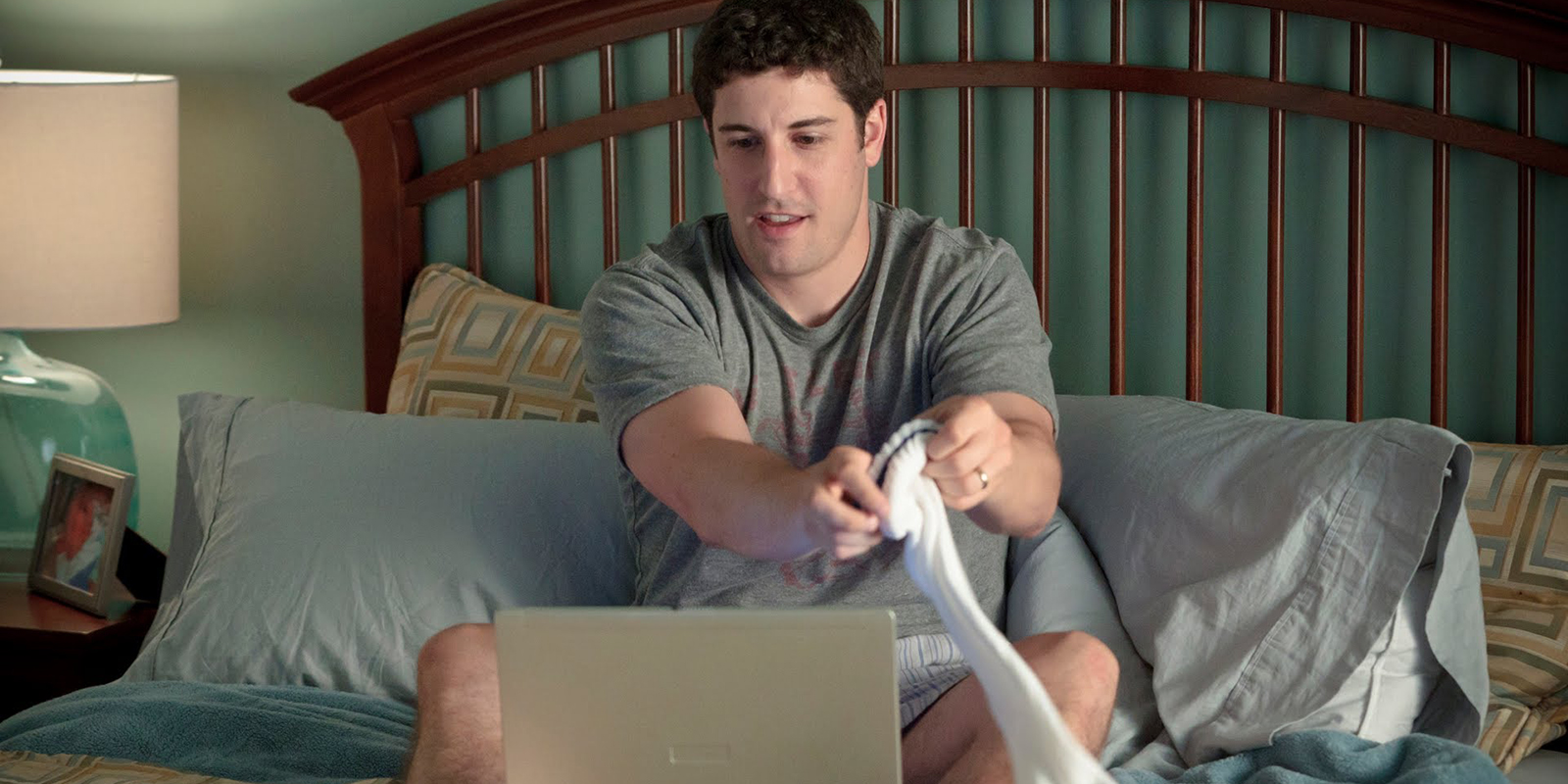 Could Reduce Your Chances of Prostate Cancer

A dark joke that often gets circulated around is that ‘everything gives you cancer.’ And, at times, it seems that way.
Headed into last year Cancer.org estimated 1,685,210 new cancer cases diagnosed and 595,690 cancer deaths in the United States. Gaudy numbers for something without a cure.
With everything out there that seemingly gives you cancer — between microwaves, diet coke and watching too much television — I’m sure it’ll be refreshing to learn that masturbation not only doesn’t give you cancer (thank God) but reduces your chances of getting it.
In a recent study from Harvard, men who ejaculated 21 or more times per month had a 19 to 22 percent lower risk of prostate cancer than men who did so only four to seven times per month.
Considering roughly 220,800 cases of prostate cancer are diagnosed a year, according to the American Cancer Society, it’s worth trying.