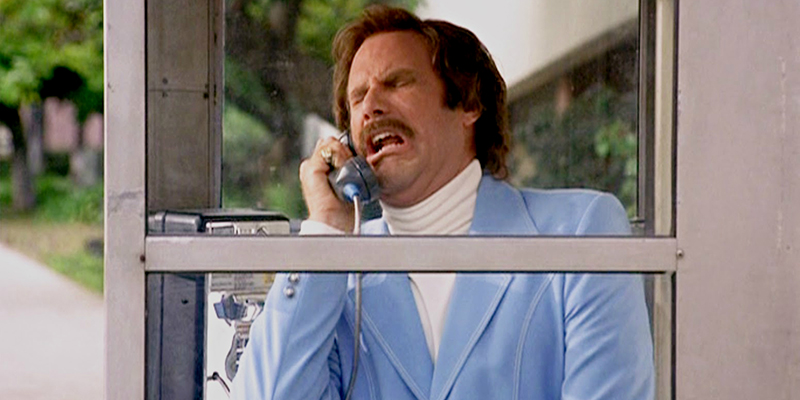 Keep It Together: How Your Emotions Are Controlling Your Focus

In life it’s important to move calculatedly. Keep plans concealed, celebrate victories with close ones and never show emotion.
Although these may sound like practices of a double agent, they are very solid principals when conducting business or moving in any new or unfamiliar environment. Keeping your emotions in check is a way of protecting yourself.
A perfect example of how emotion causes you to divulge more than you intend is the “good cop, bad cop” routine.
If you have watched any crime movie that involves police or any of the crime dramas that are on tv, it’s more likely than not that you’ve come across this rehearsed phycological trick cops often engage in when they’re trying to get through to a subject.
It’s when one plays nice, the other plays rough, and soon enough the subject in questions coughs up the info.
The technique is nothing new. According to a new paper in Frontiers in Psychology, people are more likely to subconsciously comply with things when they’ve just experienced an emotional swing. Much like the emotional trauma a dose of the good cop, bad cop evokes.
This is called the “emotional seesaw phenomenon,” where “the sequential experience of positive and negative emotions makes people more susceptible to persuasive attempts than the experience of either type of emotion alone,” write authors Francesca D’Errico at Uninettuno University in Italy and Cornelia Wrzus at the University of Mainz, Germany.
This phenomenon is so spot on that there are some variations which can influence people to give up money, do charity or even watch someone’s luggage.
The study employed 79 individuals to answer a common knowledge questionnaire that paid €1 for their time and the possibility of winning up to an additional €2.50 if they did well.
The group was split into two groups — one that influences a change in emotions, and one where only one emotion was tested.
The group where the ‘good guy, bad guy’ routine was enacted was lured into contrasting emotions first by difficult questions (for a negative mood) then easy questions (for a positive mood). And the control group was manipulated to feel just positively or negatively.
The group where moods were stressed also had another curveball: the payouts were reversed — they got €0 for every right answer and €0.50 for every wrong one. This violated common-sense expectations — that getting answers right gets rewarded — thus prompting more emotional conflict.
After testing both groups, they were asked to complete two surveys. One was nonsensical and the other valid. Then, participants completed a pair of questionnaires, one that asked them to recall information about the details of the petitioner — like hair color and gender — and another with demographic questions like age, gender, and education.
Just as predicted, the group that was put through different stresses was more reluctant to answer the nonsensical questions as well as more likely to forget what their petitioners looked like.
This gives some insight as to why the emotional switch-up makes people so easy to convince. The authors write: “a higher inclination toward persuasion that occurred apparently because of shallower information processing.” Like the opposite of meditation practice, the swings produce “mindlessness”.
According to this experiment, when your emotions are pulled in opposite directions, you’re less likely to resist manipulation.
So no matter what situation you go through, hold your emotions in check. It preserves your energy and keeps you sharp for any other situation you may face that day.

Why Being A Good Listener Isn’t Just Polite, It’s A Hallmark Of Success
Terry Crews Shares His Secrets Behind How He Stays Ridiculously Shredded