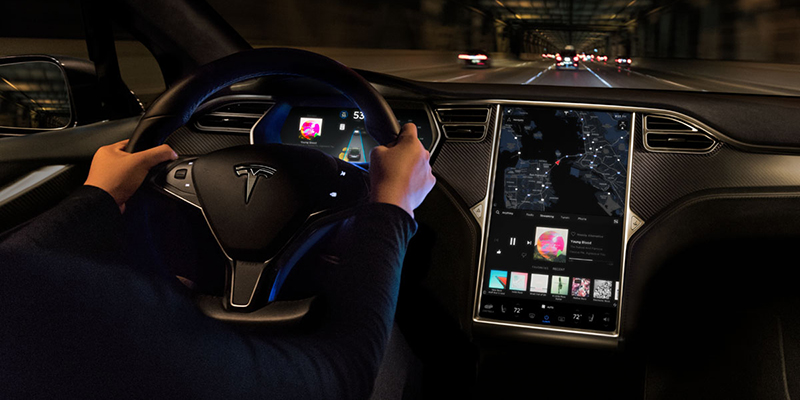 Elon Musk, one of the most revolutionary minds in the technology and innovation world, claimed on Sunday that Tesla’s operating system is due for an update.
Second generation Tesla owners are apparently left out of some of the features of the initial Autopilot technology that came with the original Tesla.
With the new update (8.1) Musk wants to establish parity between the two systems and make sure all Tesla owners are getting the same services and have access to the same features.
According to Musk the update should come in “10 or so days… depending on full speed autosteer test results.”
Musk took to Twitter, as he usually does, to clarify the Tesla update and make sure his customers are clear on what is happening within his company.

@BizbuilderUSA @mcannonbrookes It's been a bear to get done, but prob 10 days or so, depending on full speed autosteer test results

Another aspect of the update is apparently improving the functionality of the web browsing feature in the Tesla.
The Model S and X Tesla vehicles come equipped with an impressive 17-inch screen, which is great for things like navigation and playing music, but the internet capabilities really are not up to par.
According to Drawbridge, a firm that studies the connectivity and usage of technology, less than 30% of Tesla owners use the internet browsing capability.
It’s unclear if this is caused by the capabilities, or lack thereof, of the system itself, or if consumers simply don’t want to surf the internet while in the car.
This will become more clear in the coming months as Tesla releases their newest updates.
Musk initially said the 8.1 update would come in December, and pushing it back has taken some of the excitement away from the release.
Regardless, there will be much hype and fanfare no matter what Musk and his visionary company do.

Study Shows You Can Sharpen Memory Through Ancient Greek Technique
Sleep Or Success: This Is How Much Sleep Billionaires Are Getting