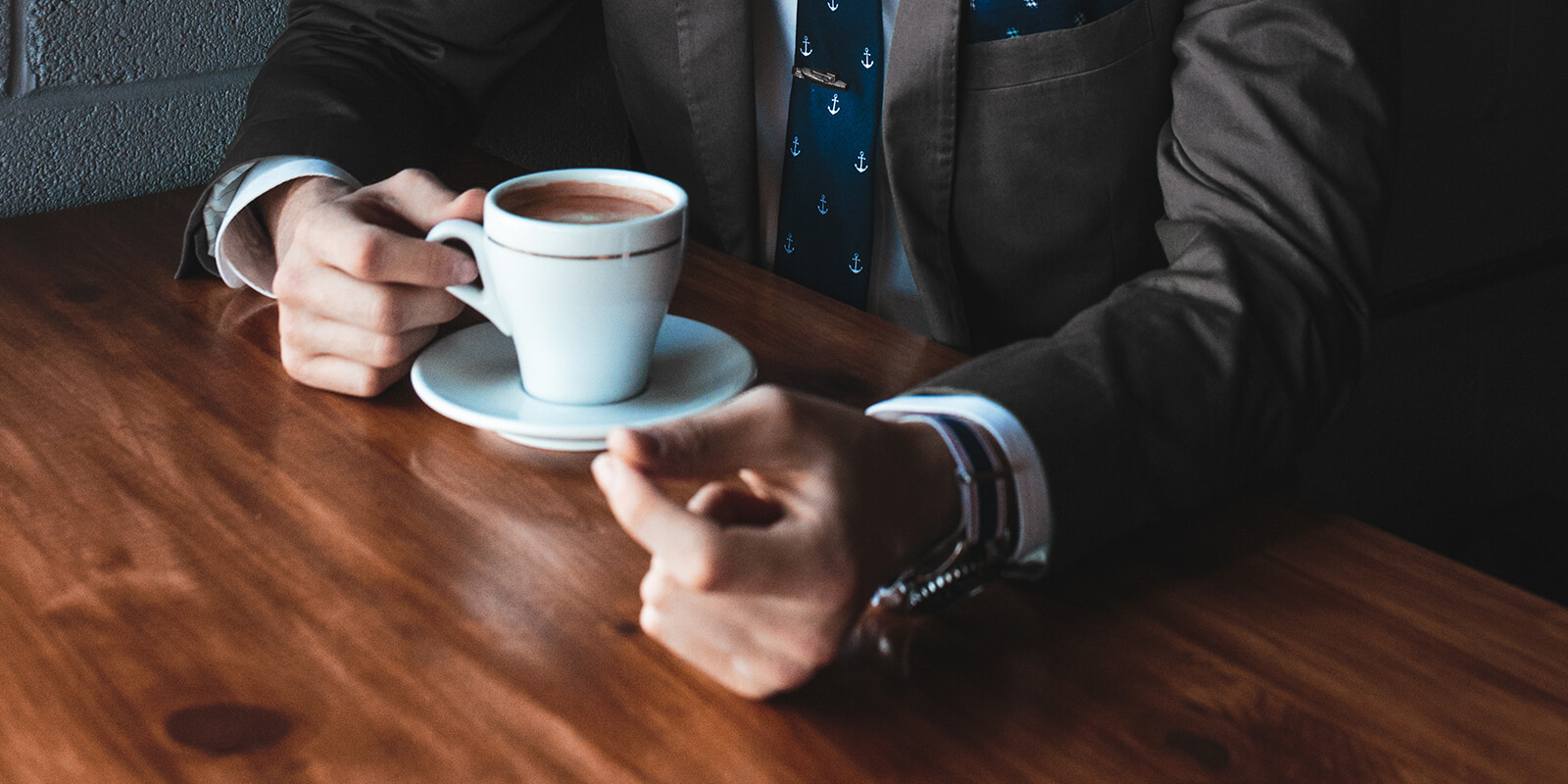 Why Drinking Too Much Coffee Is Actually Really Terrible For You

Everything is a drug, and as the age old adage goes, everything is good in moderation.
All medicines in extremes are poisons; overeating, alcoholism, each an example of humanity’s consequences of too much vice. Amongst the most innocuous addictions that prove detrimental to humans in various ways is coffee.
That morning cup of joe that keeps the 48 billion dollar industry running strong can actually result in harmful effects.
Caffeine, a stimulant in nature, has been proven to act in a variety of cardiovascular responses that can trigger a higher heart rate and blood pressure to heightened levels. According to Samantha Heller, Clinical Nutritionist at NYU in conversation with Men’s Health

Caffeine implicitly manipulates the mental state by causing a rush of adrenaline, which has been documented to alter reasoning and decision making.
Other effects include tremors, vomiting, paranoia and anxiety, and even result in fatal reactions such as cardiac arrest.
Despite differences in metabolism rate and body weight, the general consensus for the daily limit on that espresso is 400 milligrams – or approximately 4 cups of coffee.
However, despite such concerns, in 2015 alone, the consumption of caffeinated beverages has propelled the booming industry to become the number two specialty brand in the United States.
With nearly 64% of Americans consuming at least one cup of coffee a day and coffee culture worldwide becoming stronger yearly, it’s not hard to see a large allure to the bitter beverage, but the effects of caffeine overdose as well.
Some have even suggested the growth in corporate culture and demands at work over the decade could at large be driving this need for coffee and trending towards a decline in public health.
The bottom line is, there are a variety of better way of approaching higher levels of energy without that jump start each morning, such as changing diet and exercise.