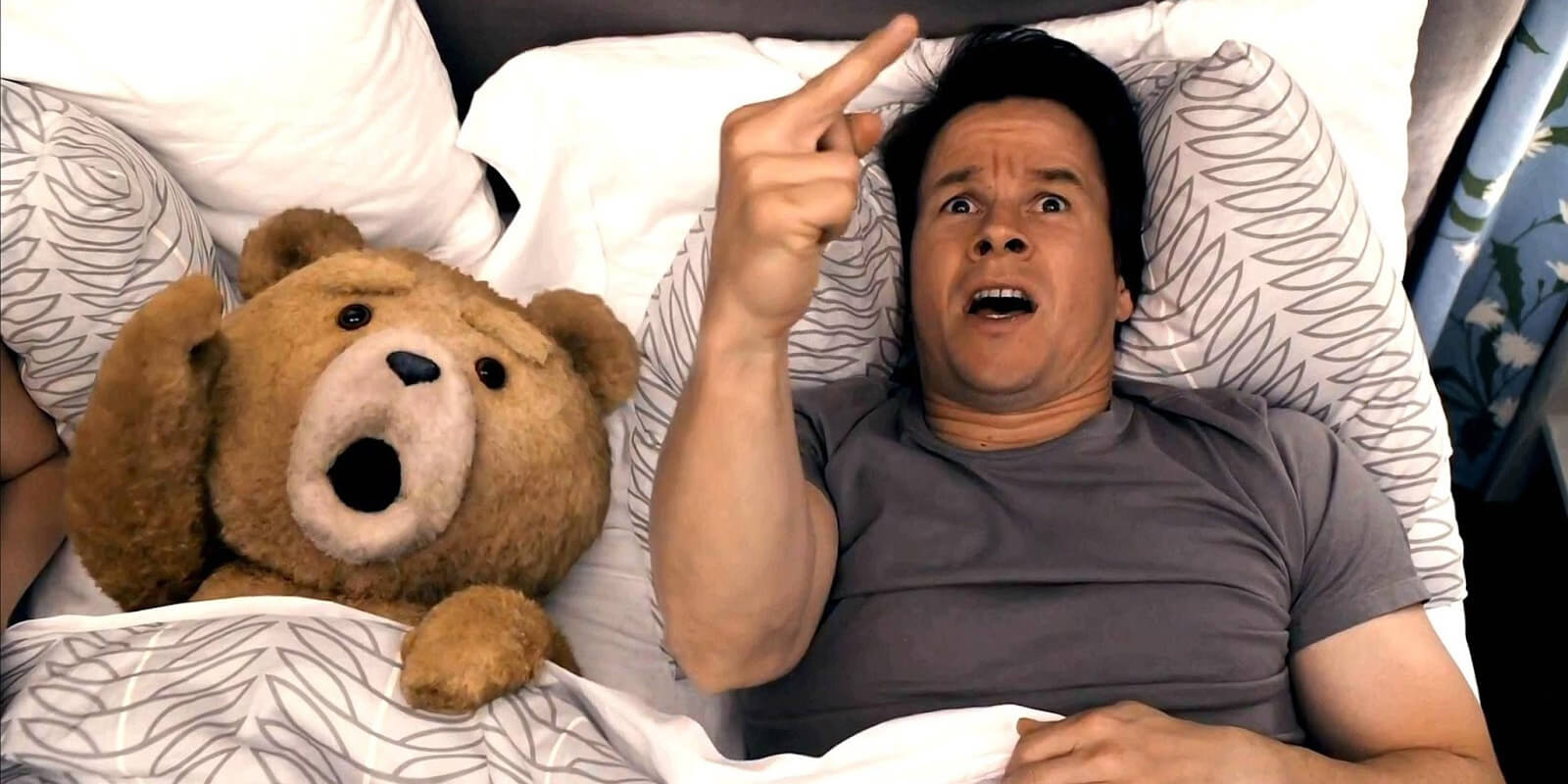 Develop Your Inner-DGAF Confidence And Stop Worrying So Much

Ever notice how some people just have that DGAF confidence? It’s like no matter what happens around them or to them, they just simply can’t be rattled.
Do you think Steve McQueen ever gave a single shit about what people thought about him? He gave precisely zero shits, and that’s what made him the coolest.
And that’s the point. As soon as your DGAF meter goes above zero, you lose your coolness. You either DGAF or you DoGAF. There’s no middle ground.
So, let’s explore why this all matters and how you can develop the ability to stop caring so much.

DGAF confidence is key to life because it equals freedom. It’s real coolness, the ability to be yourself, unencumbered by what other people say. They could think you’re awesome or stupid, and it would have exactly the same impact on you.
Now, let’s draw a key distinction here: We’re not talking about nihilism. It’s easy to read all of this and conclude that I’m telling you that life is meaningless, and that’s why you shouldn’t care.
To clarify, I’m not. My life is incredibly meaningful to me, and I hope your life is truly meaningful to you.
And that’s why we need to not give two turtle shits about what anybody thinks about us.
You see, you DGAF because life is awesome, not because it’s meaningless. Living without regard of criticism means that you live the life that you want — without compromise — because you’re choosing to.
Without inner conflicts and self-doubt, there are a million-and-one things out there that you can do. When you’re crippled by doubt and self-disbelief, you feel trapped.
Let’s get free AF.

Accept Yourself Exactly As You Are

I know, I know. Sounds sappy. I really hate sappy shit, so I’m telling you this info with great reluctance.
Accepting yourself has been cheesified to the point where most people don’t know exactly what it means.
I’ll tell you: Run through all your memories, all your strengths, all your weaknesses, all your mistakes, your most embarrassing moments, all the times you fell down, all the times you won, and every single stupid thing you’ve ever said.
Now, did you have a stabbing sense of shame or embarrassment while doing this exercise? Like maybe you farted in the middle of your fifth grade class and forever repelled the girl you were crushin’ on. And you’re telling me that you feel like a horse’s ass — even today as a grown man?
Then you haven’t reached self-acceptance yet.
You have self-acceptance when — and only when — you can run through all your memories, especially the worst ones — and come out the other side and say, “All right.”
If you can’t, then just get over those memories already. For example, back to the fifth grade example, how old were you? A kid?
Well, guess what? You know who also did embarrassing shit when they were a damn kid? John Glenn, American hero (RIP John Glenn). That guy was a total beast. Do you think he let those memories plague him when he was orbiting the God damn Earth?
No, he was too busy being a badass.
Get the f*ck over it already.

Detach Yourself From Other People’s Opinions Of You

The final stage of DGAF confidence is to apply it in the wild. Sure, maybe you think you’ve accepted yourself, but do you fold up like a lawn chair the second somebody talks shit?
I hope not.
Here’s how you don’t: Develop this very simple, very effective habit. Anytime somebody says something, especially about you, ask yourself, “Do I agree with that?”
You see, 99 percent of the time people get to you, it’s with stuff that you actually don’t agree with. If somebody came up to you and said, “Guess what, mohterf*cker? The world’s flat,” would you get butthurt? Or would you totally disregard this dumb comment and move on?
When people throw unfounded criticism your way, guess what? It’s the same thing. You’re just getting butthurt because it’s about you. Just ask, “Do I agree with that?” If no, disregard and move on.
And then the flip side. Let’s say someone goes, “Yo, that was a dumb thing to say.”
You ask yourself, “Do I agree with that?” And you do agree. Oh no! What do you do now? Do you fold up your tent and go home?
Of course you don’t because that person just said something that you agreed with. Same thing. If someone came up to me and shouted, “Hey Zack, 2+2 = 4, motherf*cker,” I would just agree with them. Yes, that’s right.
Again, it’s the same thing, you’re just getting bent out of shape because it’s about you.
And here’s the thing: Want to see a hater’s mind explode? Just confidently agree with him. Dude won’t know what to do. And if he does try to keep hating, it doesn’t matter because you have already accepted yourself. You’re allowed to do dumb shit and still like yourself.
You see, haters operate by finding weak spots on people, places where people feel bad about themselves. And then they push on them. If you don’t have those spots, then there’s nothing they can do.
So, how ’bout it? Take inventory of yourself and develop that DGAF confidence.

10 Essential Pieces Every Man Needs To Own To Stay Warm This Winter
The Art Of Focus: Why Zeroing In On Your Goals Is Key To Success