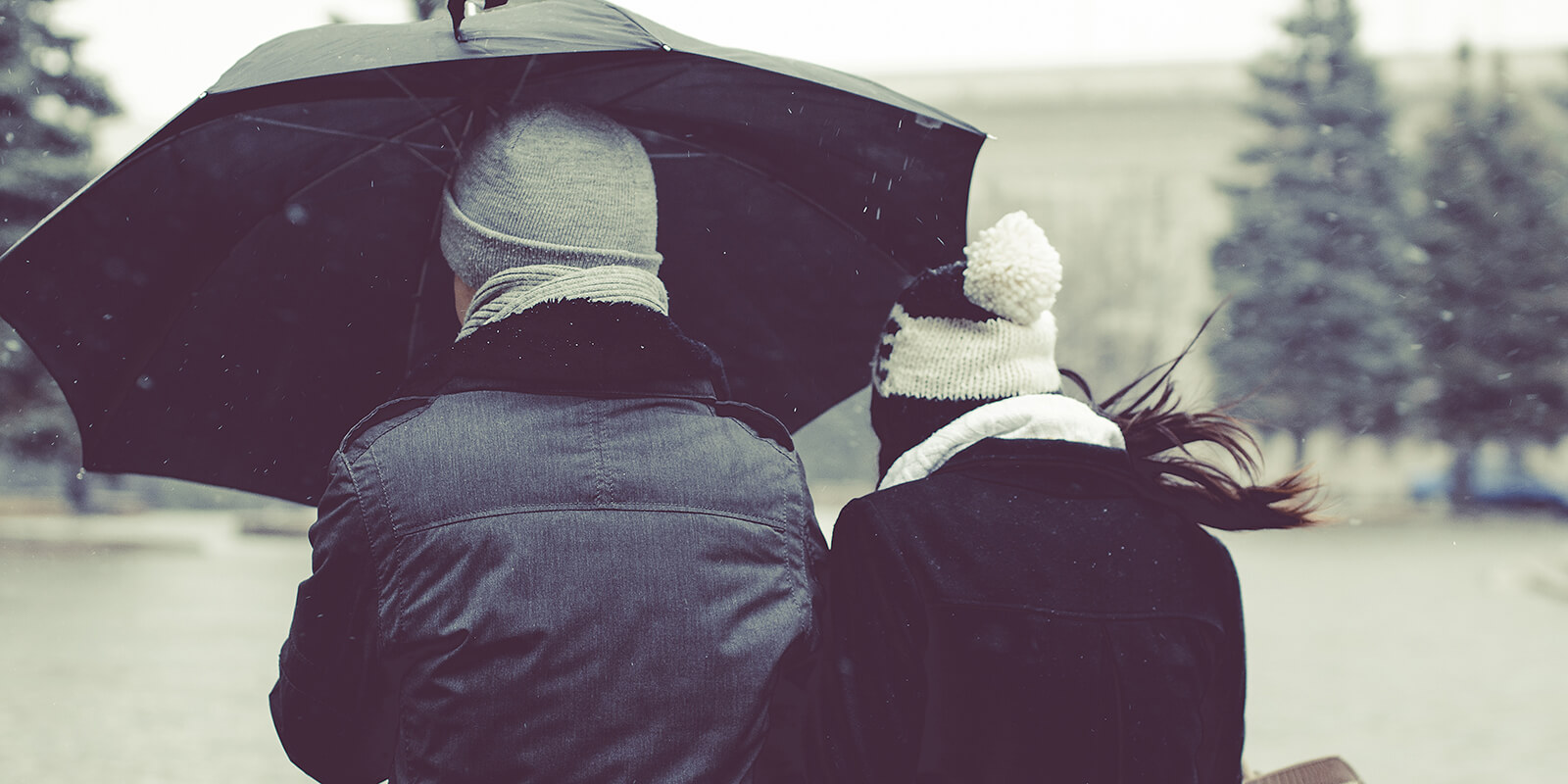 3 Reasons Why Cuffing Season Is The Nightmare You Should Avoid

Every time of year when the weather transitions from hot to cool and from cool to cold, a phenomenon occurs where single, normally promiscuous and independent individuals settle down for the winter.
The phenomenon, coined “cuffing season” typically takes place as early as Halloween and can go as long as the cold months linger.
While you wouldn’t typically run across the term while reading your self-help dating guide and it’s not in Webster’s dictionary, it can usually be heard in more of a colloquial setting.
As defined here by the Urban Dictionary:

“During the Fall and Winter months people who would normally rather be single or promiscuous find themselves along with the rest of the world desiring to be “Cuffed” or tied down by a serious relationship.
The cold weather and prolonged indoor activity causes singles to become lonely and desperate to be cuffed.”

You see, by definition, the idea of cuffing season makes perfect sense. It gets cold out, you don’t feel like clubbing and partying as much, just get you a short-term boo, right? And it seems as if there are studies that back up this theory.
In a poll of 1,000 active users back in 2015, the dating app Hinge asked at which months are users most interested in finding a casual hookup, a date, or a relationship.
The study found that men are 15 percent more likely to be looking for a relationship in the winter than any other season, while women are 5 percent more interested in something more committed during those months.
In the spring and summer, men are 11 percent less likely to want a relationship, whereas women are 5 percent less likely.
As one would assume, we naturally look for a warm body to snuggle up against during the most frigid of months, while favoring the single life in the summer.
Just as true the term summer fling is, is as real as its antithesis: cuffing season. The only problem is, unlike the casual nature of a fling, the season of cuffing comes with it’s own set of rules; rules that half of us are unaware of before getting involved.
Cuffing season is a hoax everyone has fallen for because they fail to read the fine print that is handed down with such a union.
The same cold, holiday gatherings, and family that makes cuffing your boo so convenient during this time of year, double as blinders preventing us to see what’s compromised in the process.
You’re not cuffing multiple buddies and attending several christmas parties — that’s just not happening.
Holiday responsibilities that extend farther than the warmth of your sinfully comfortable bed, should be expected as well. Not to mention the agony of calling it quits — a far more strenuous task when within the confines of being “cuffed.”

The beauty of dating casually is the escape clause that says no matter what, you can walk away at any time absolved of all guilt. Not that commitment is not your thing, it’s just not your thing right now.
When shacked up for the winter, you risk the chances of jeopardizing this clause. When you share close quarters with someone, you’re susceptible to forming a close bond with them, especially if there’s consistent intimacy.
The nature of the relationship resembles a ‘friends with benefits’ partnership, but comes with more of a commitment.
The beauty of a friendship with benefits, when done right, is the guilt-free intimacy you can share without having to deal with any fine print at all. The nuptials that come along with cuffing season while largely unspoken, carry a lot of weight.
Regardless of the situation, a mutual respect should be maintained at all times. The problem is, as long as that’s the case, it’s the only responsibility of men typically. Not a title, not gifts for valentines or going ice-skating.
If you do not want anything that resembles a mutually exclusive agreement, stay away from the cuffing season, beloved.

Cuffing season has the danger of actually bringing romance and courtship back into the equation — two components you clearly want to stay far, far away from.
The last thing you need is sending mixed messages to someone who does not quite hold much significance to you.
So what is done at the end of the season? When you are friends with benefits there is always that friendship to resort to; there are no hard feelings, and you both continue as you were. But unlocking the cuffs is not as easy as putting them on.
Being legitimate bunker buddies for an extended period of time complicates the space friends with benefits created. Instead of keeping intimacy physical, there’s cuddling, fuzzy feelings, and holiday responsibilities.

When you are “cuffed” there is more of an investment. An investment in time, an investment in gifts, and time quite frankly, after agreeing to be a plus-one to all of the Godforsaken ugly sweater parties.
As tempting as Christmas party hopping sounds and as therapeutic as cuddling may be, you don’t want to be the one come spring break trying to explain why you’re going to Cancun with your boys to someone who was supposed to only be with for a season.
The last thing you want is for a fling to transition to a relationship. With a relationship you are aware of the responsibilities it comes with, because you signed up for them.
But when entering cuffing season with a significant other, you may blur the lines between the two, especially if you end up sticking it out throughout the duration of the winter.
No matter how you slice it up cuffing season is a nightmare. The appeal is obvious and makes sense, but the nature of the arrangement should have the same expectancy as a very casual relationship — and it doesn’t.
The hype of cuddle season may be the appeal of temporarily attaining the feel of a relationship, but I warn, if you’re not ready to commit, spare yourself the headache.