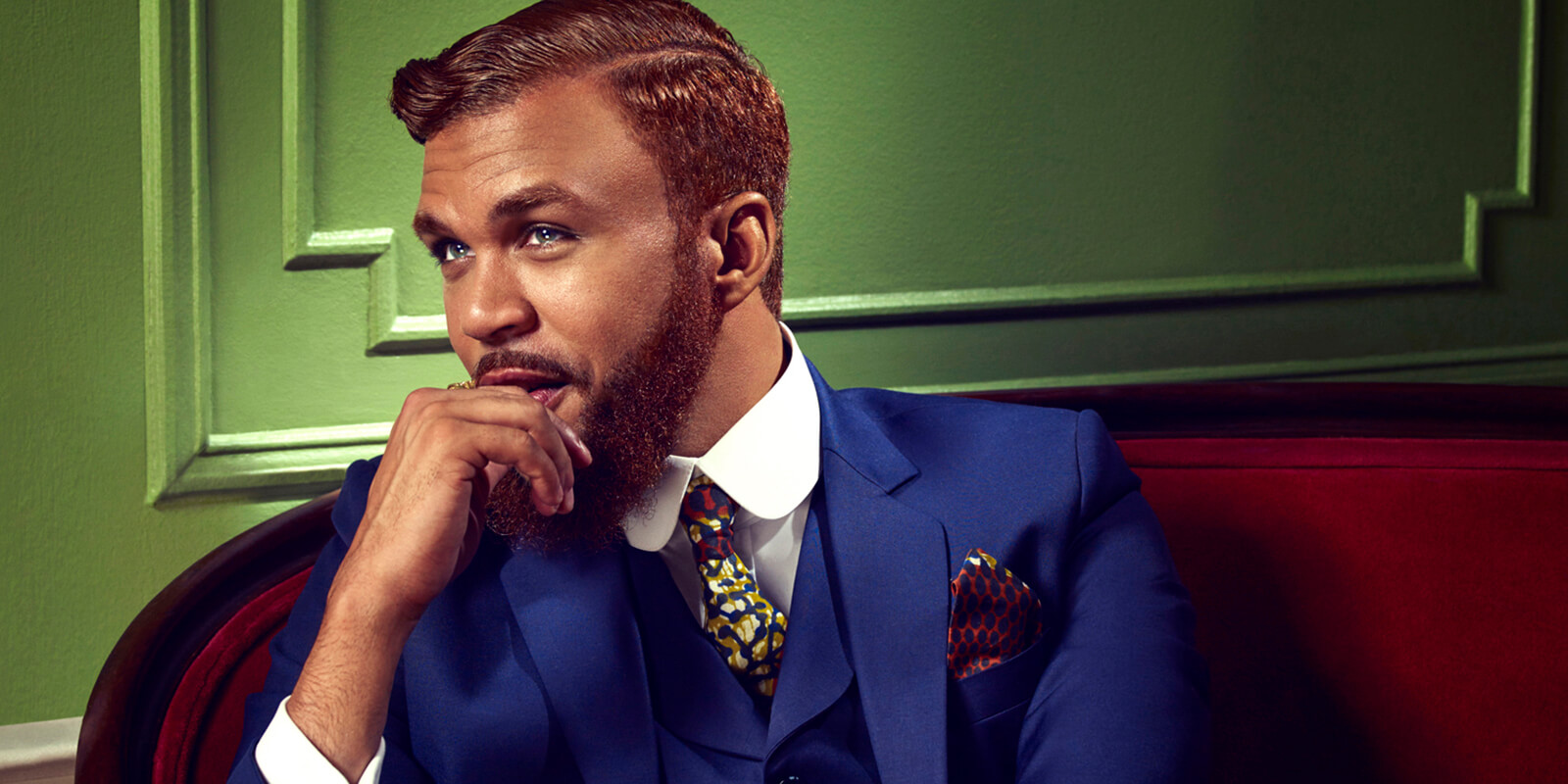 To Man Or Not To Man: How To Be A Classic Man, Not A Modern One

The modern man has changed. His shoulders are getting smaller, his waistline is getting bigger and his implicit desire for adventure has significantly diminished.
Today’s man is a de-evolution of his predecessor. He doesn’t wake up every day with the same ferocity and “go get it” attitude his ancestors had when they went off in search of food. He doesn’t approach a woman in a heroic way, like a knight about to rescue her from a fire-breathing dragon.
We’ve become a bunch of fat, complacent, overworked, and unromantic blobs, and it’s all our fault. Well, not entirely, but if you look around, it’s pretty clear that guys aren’t doing everything they can to divide and conquer like we used to.
There is no single reason for this; it’s an entire lifestyle that has taken the proverbial Thor inside of each man and given him man-boobs and a beer gut. That’s right, the poor thunder god in us is so out of shape he can’t even lift his own hammer.
There’s a great big world full of adventures, dangerously hot tattooed girls, and opportunities to generally kick some ass, yet it seems like weed, watching porn and eating leftover Taco Bell is winning every time. Our built-in reward circuitry for “crushing it” appears to be shot.
But who really is to blame? Is it even possible to thrive as a guy when our society seems to endorse the very things that make us less masculine? Of course it is. It just takes a little discipline, a willingness to go against the grain and a pair of balls. You still have your balls, right? Good. So listen up.

First things first: cut back on the drinking.

As a matter of fact, cut way back. Eliminate it entirely if you can. For a guy who’s trying to get somewhere in life, wasting five hours on a Friday night slugging down Bud Light isn’t exactly the best move.
Getting wasted should be celebratory, not habitual. Make drinking into a once in a while indulgence as a reward for accomplishing something.
Don’t do it because you think it’s social, or because one time in high school it helped you get laid. Booze is one of the most paradoxical, ass-backwards things about our culture, and no one ever talks about the effect that it has on a man’s testosterone.
It lowers it, substantially, by starting a process called aromatization, in which free testosterone gets converted into estrogen. It may be socially acceptable, but if you’re a guy trying to preserve muscle mass or have a sex-drive, your endocrine system hates alcohol. This next gem should be implicit, but strangely it isn’t.

Get your ass off the couch and go to the gym.

When you get there, lift weights. End of story. Forget about the long list of health benefits associated with throwing some iron around; lifting goes deeper than that.
In a metaphorical sense, the idea of breaking down muscle after doing battle with a heavy set of dumbbells, only to have it regenerate as something bigger, stronger, and better is about as manly as you can get.
Think about life, or the times you’ve been at rock-bottom, and think about what it took for you to dig yourself out of that hole and become something else.
Whether you give a shit about the way you look or not, lifting will teach you things about yourself. You will learn things that you most definitely could not have picked up while collapsed on the couch seeking make-believe valor in a game of Call of Duty. Here’s another harsh truth…

The more you do each day to improve your situation, the more sleep you’ll need. Knocking out feels good, and there’s a reason for that.
It’s the time where your hormones regulate themselves and the crap your brain had to deal with during the day gets reorganized. Sleeping more is simple.
Cut out one of those time wasting activities you love so much, and it’ll be easy to squeeze in some more z’s. If you’re up late playing video games, or watching a movie you’ve already seen, shut it down.
It takes a little planning, and some time-management but after a week of real, deep sleep, you’ll see that watching Empire Strikes Back for the tenth time can probably wait until the weekend.
Getting things done and going after it on a day to day basis, means making proportional time for rest. Period.
So, in world of low testosterone, baldness, and porn-addicted males, do yourself a favor and rise above it all. Forget about what everyone else is telling you, and have the self-assurance as a man to follow your own path.
Make conscious decisions to live better, take care of yourself and find something to give yourself a higher purpose.
Then do what your tougher, manlier ancestors would have done: wake up every day, take a look at the sun coming up and take care of business.

How To Properly Take The Time To Make Someone Feel Special
Why You Need To Wake Up Early: Lessons From 5 Successful Early Risers