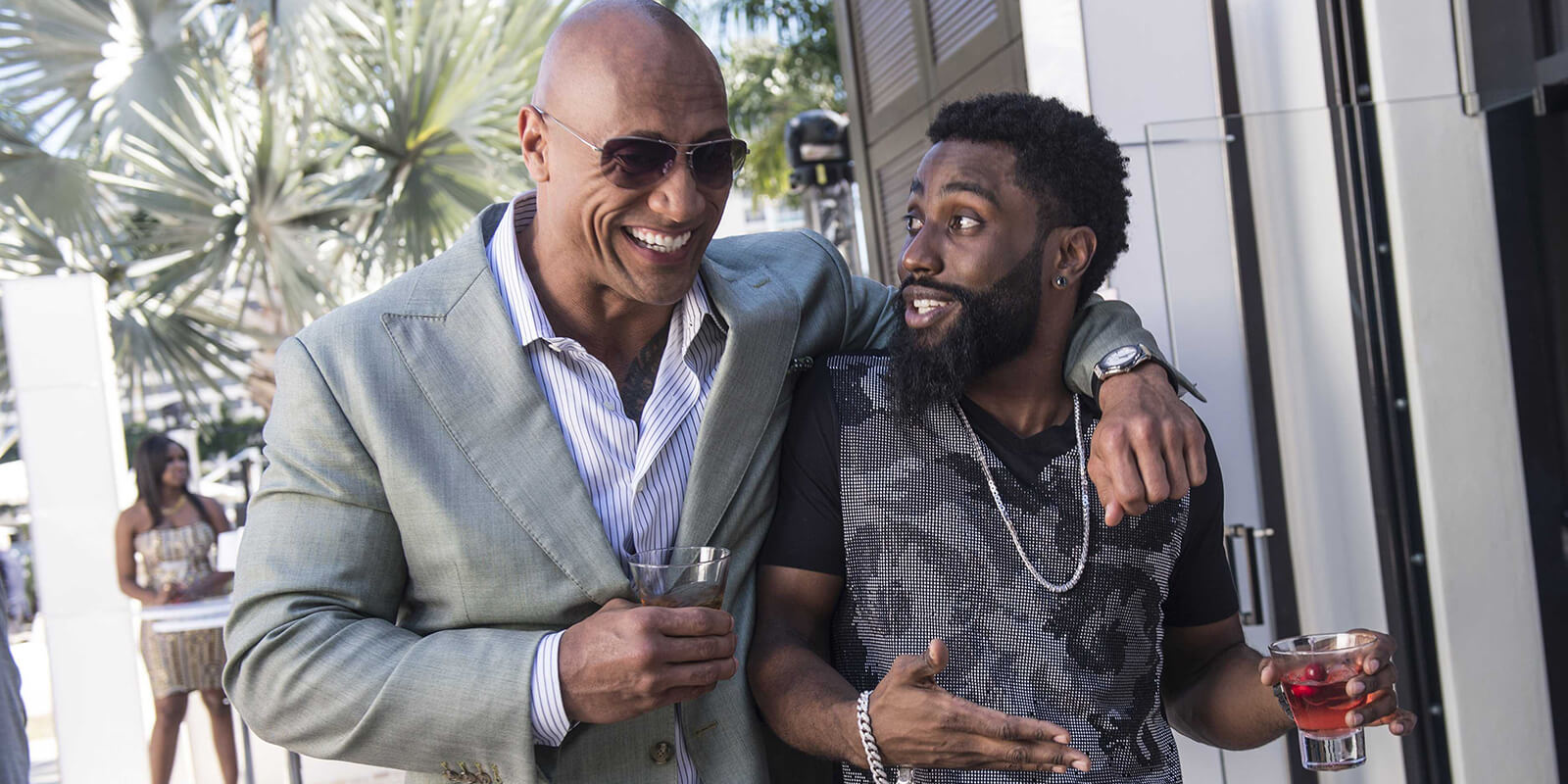 How Charismatic People Separate Themselves From The Herd

Charismatic people can be a mystery. I mean, what exactly is charisma?
You’d think it’s all about having a lively, super-engaging personality, but as you look more and more at charismatic people, they aren’t always like that.
Humphrey Bogart, the OG of charisma, hardly ever raised his voice and gave virtually zero shits about putting on a show for you.
Yet, he was undeniably magnetic. What is it, then, that charismatic people do that everyone else doesn’t?

While it’s true that charismatic people are interesting, it’s how they do it that makes them charismatic. Instead of focusing on ways to capture your attention, they focus on the world around them and interact with it.
Maybe you know a trying-too-hard guy who is always telling jokes to make everybody laugh and always dominating the conversation. He isn’t charismatic. He isn’t focusing on the people around him.
He’s focusing on himself and trying so very hard to be interesting. He’s disconnected from the moment because he’s trying to think up the next great thing to say or do.
The charismatic person, on the other hand, still might tell jokes, tell stories, and be the loud life of the party; however, he’s focused on what’s going on around him. He’s present. His attention is on other people.
Even if the behaviors look similar on the surface, the impacts are completely different. By focusing on other people, it feels like this charismatic person is shining a light on them, which makes them feel good.
When the trying-too-hard guy talks, he’s shining the light on himself, which other people often find annoying or even repulsive.

Charismatic people own who they are

A lot of people will tell you that charismatic people are confident, but that’s not always the case. Above all, charismatic people own who they are, whatever that is.
Think about the number of people out there who have unlikable qualities that you still like. Why is that? Often times, it’s hard to define, and you might come up with something like, “Well, they’re just themselves.”
You’re exactly right. That’s something that charismatic people do that other people don’t do. It’s similar to being confident, but it’s not quite the same thing.
If they’re afraid of something, they own it 100 percent. If they feel insecure about something, they let you see that part of themselves. Conversely, if they’re having a great time, they fill the room with joy.
The key here is that whatever they feel, they share it with the room, whether that’s verbally or nonverbally — with facial expressions or body language.
By letting other people see into them, by allowing themselves to be transparent and vulnerable, they make you feel like you’re part of them and their inner circle. It’s a magnetic feeling and one of the reasons this person is charismatic.
Now, let’s be clear: This brand of vulnerability is much different than the person who needs your approval. See, there are plenty of people out there who are vulnerable with you but only so that you’ll reassure them.
They live for other people to tell them things like: “Oh no, that’s not true, you look amazing,” and “Oh, don’t worry, everything is going to be fine.”
These people are exhibiting this behavior to turn the attention back on them. Charismatic people, in contrast, are doing it without expecting anything from you in return.

The Simple Secret Behind Mind Control
Get Off The Couch! How To Motivate Yourself To Be Who You Want To Be