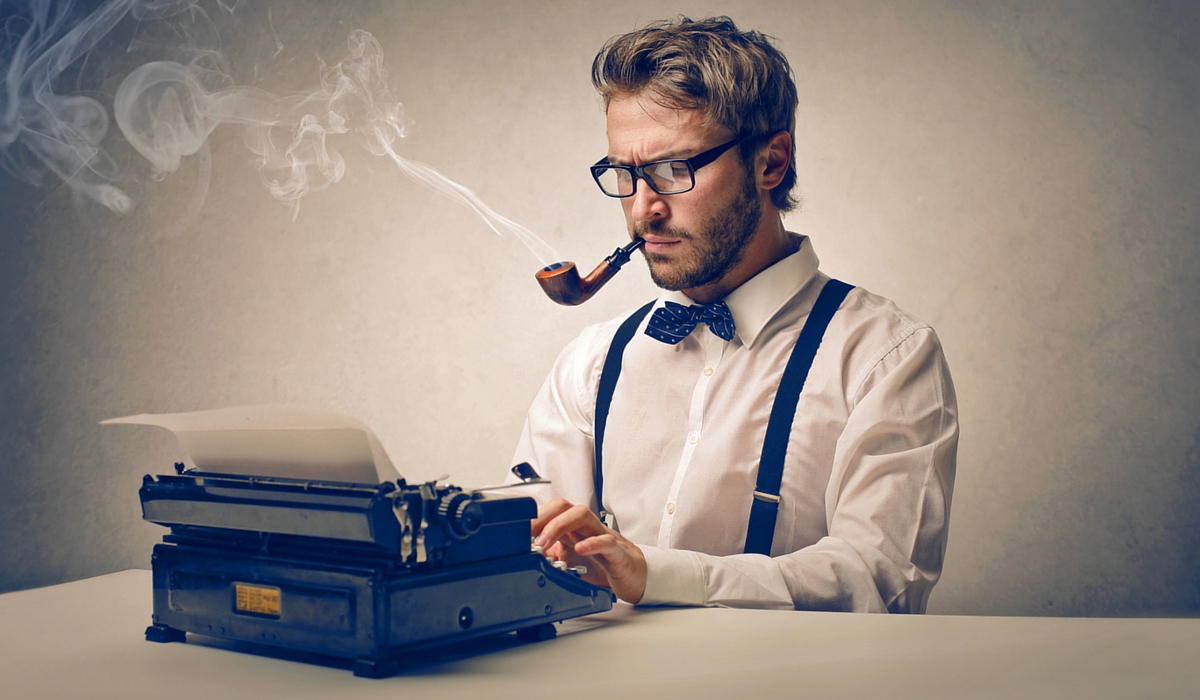 How to Change Your Life Through Storytelling

Few things are more satisfying in life than working on personal development and actually seeing results.

Once people realize that positive life changes begin with them, all that’s left to do is figure out what’s holding you back. And it can be a myriad of things.

What’s interesting about the different ways that we hold ourselves back is that they all stem from the same place within us – the narrative we tell ourselves about our life, abilities, and strength.

Your narrative is something that you began writing the moment you came into consciousness. It’s based off your past experiences, beliefs, and interaction with the world around you.

For some people who have had a rough life, the story might be a tragedy in which they’re the victims. They’re always looking for defeat and failure in every opportunity that comes their way.

Some people might find that their story depicts them as a fragile, weak character – a person who is too timid to reach out for things they really want in life.

Why are these narratives so important to us?

According to Psychology Today, we turn toward narratives because “storytelling is an adaptive behavior dating back as far as 40,000 years. The stories we tell ourselves don’t get fact-checked, but they do have to feel authentic to our personal experience. Our ability to make sense of, and create meaning from, memories defines how we feel about ourselves and shapes the identity we create throughout our lives.”

In other words, we turn to these narratives to make sense of what we’ve experienced, and those stories end up shaping who we are as individuals.

But, if you’ve been stuck telling yourself the same negative narrative, it might be time to change that so you can create a life that you love living.

How To Change Your Narrative

The tricky part of a life narrative is that sometimes people might not even really know what they’ve been telling themselves all along. It’s possible that people never learn what their narrative is, and that’s ok. You don’t have to focus on the past in order to rewrite your own narrative and create one that’s amazing and worthy of you.

In order to change those negative past experiences and turn them into a positive life story we need to use this technique to transform the story: story editing.

University of Virginia social psychologist Tim Wilson created this term during his research on positive reframing. He uses editing to “diffuse harmful, possibly self-defining experiences that can cue defeating, destructive thinking or behavior. The technique can actually be most powerful as a strategy for dealing with broad social experiences.”

In an NPR article based on Wilson’s incredible life changing research, the study showed that “Wilson first stumbled on the [story editing] technique back in the early 1980s, when he found that a revised story helped college students who were struggling academically. ‘I’m bad at school’ was the old story many of them were telling themselves. That story leads to a self-defeating cycle that keeps them struggling, Wilson says.

The new story Wilson gave them was: ‘Everyone fails at first.’ He introduced the students to this idea by having them read accounts from other students who had struggled with grades at first and then improved. It was a 40-minute intervention that had effects three years later.”

There are a few different ways you can do story editing yourself.

These two techniques are created to help you get out of the negative mentality, and become positive about your past and your future.

For more techniques and a real in-depth way to change your story, check out Timothy Wilson’s Redirect: Changing the Stories We Live By.

1. What stories about yourself and your abilities have you held on to?

2. If you changed your narrative, what would improve in your life?

The Secret Behind the Confident Man’s Swagger
The Definition of #BossLife: W Mitchell