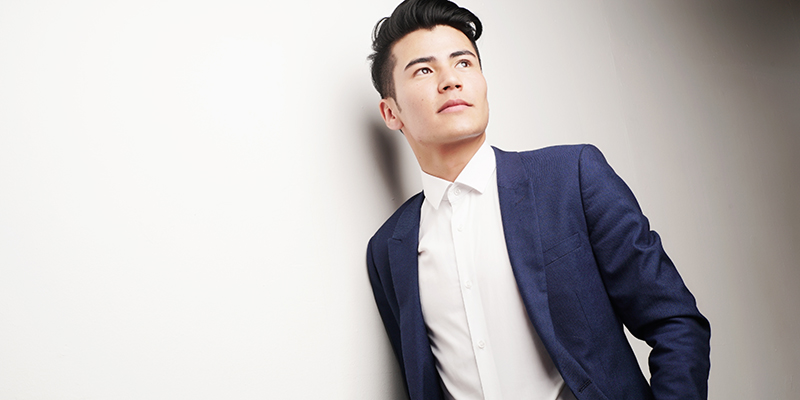 Help: The One Thing We All Need, But Often Refuse To Admit
Crash Course: How To Text A Girl