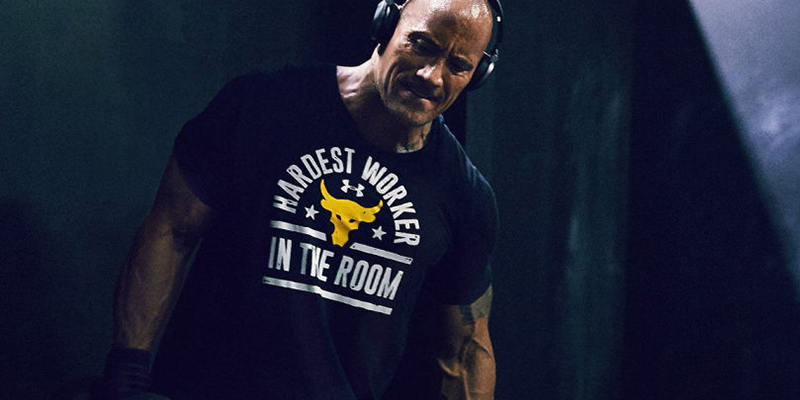 Oddly Enough, Believing You Aren’t Successful May Bring You Success

Imagine your team leading by one goal, with only a few minutes left in the game. You’ve been dominating play, up until now. All the sudden your mindset changes and you lose that confidence and momentum you were riding on for a while.

A new study done by Stanford professor, Szu-chi Huang, reveals how to beat the slack that inevitably creeps up on us in the final stages of any competition.

“Sometimes being ahead boosts our motivation and performance and sometimes it actually hurts,” says Huang.

During these experiments, Huang and her colleagues came to an understanding that when people felt they were in the lead, they were likely to shift to a lower gear than when they started.

In this study, participants were playing a memory game where they studied more while they were leading early on; however, they studied less when they felt they were in the lead late in the game.

Self- reports claim that they were determined that winning wouldn’t require as much effort.

In an attempt to figure out ways to counteract the late-stage motivation decline, the researchers conducted another study involving 2,500 students from two campuses of a public university. Participants were told that they were competing against the other campus in a six-day book-donation drive for their school library.

On the fourth day of this experiment, all students learned if they were leading or trailing in the competition.

Some students on both campuses received a notification that said, “signups at our campus are still 10% lower than our best year,” while the rest of the students didn’t.

The tactic proved to be effective. The group of students who were notified in the leading campus showed a double in the participation rate and books donated, compared to the group that wasn’t notified.

“By focusing on another standard that’s higher than where you are, you’re able to sustain motivation,” says Huang.

After all, the key to success is to set goals, put in the work and find ways to keep yourself motivated throughout the journey.

Dylan is a daycare teacher during the day and a music producer/ DJ by night. Born and raised in Manhattan, he's spent some time in Malta, where his roots are from. Dylan attended NYU- Poly, where he studied civil engineering. When he's not working, he can be found playing hockey or soccer, traveling the world or writing.