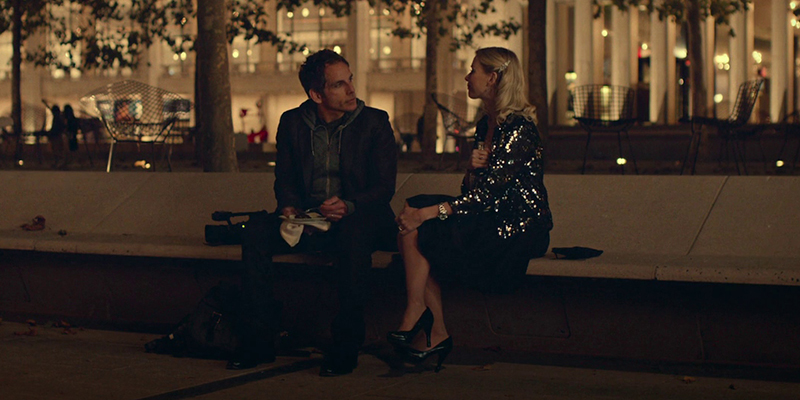 Awkward Silence? What To Do When You Run Out Of Things To Say

I Make a Living Creating Successful Dating Profiles for Men: Here’s My Top 5 Tips
Can’t Keep Women Around? The Problem May Be Subconscious