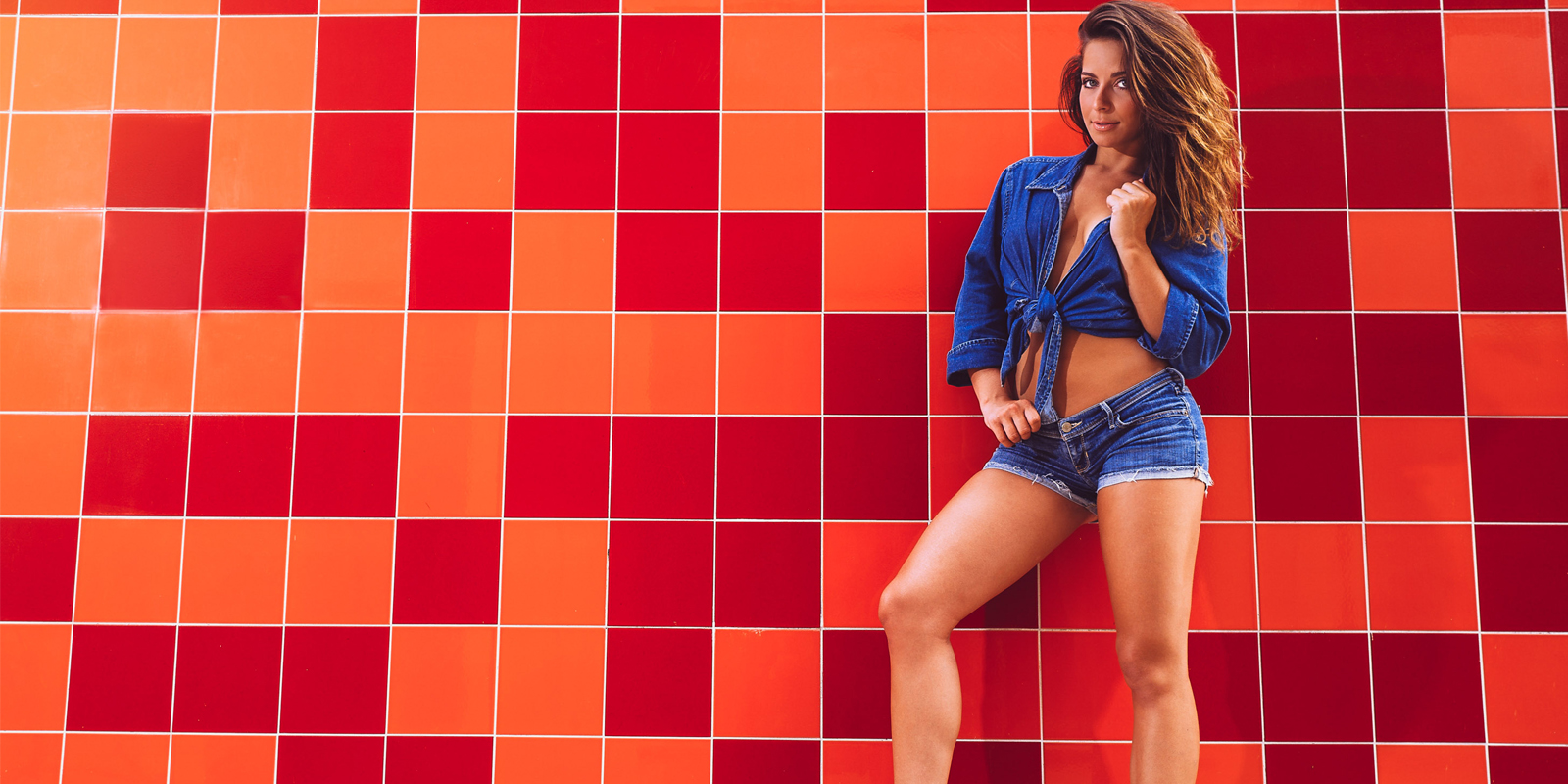 I’m Only Attracted to Women “Out of my League.” What Do I Do?

What do I do if I’m only attracted to people out of my league?

So, I’m an okay looking guy. Average? Maybe average if I lost a few pounds. And I know this sounds shallow, but I’m only attracted to women that I know are too hot for me and I’d never have a chance. (I’ve tried.)

I try to go on dates with other girls but I’m just not really interested. I can’t make myself attracted to them. What do I do?

Okay, so we’re going to take this premise at face value; let’s assume that this writer is a less than average looking dude, though it could be possible that this is more of a self esteem issue than anything else.

Let’s also not forget that attractiveness is subjective. But we’ll put that all aside for now.

So what do you do when you’re only attracted to people “out of your league”?

The first thing I would say is don’t worry. I have a feeling that this problem is somewhat temporary. The drive for love, sex, and connection has a way of overruling everything in the end.

The New York Times reported on several studies that suggested that the longer a couple knew each other before dating, the more likely they were to have differing levels of attractiveness. One study said that couple that started dating less than a month before they met were significantly more likely to have similar levels of physical attractiveness.

So basically, you might have less luck with the women you’re attracted to on Tinder, but might have more luck developing something with the modelesque babe at your work.

Need more proof? Here’s another study mentioned in the article:

“To investigate, psychologists at the University of Texas at Austin asked students to rate the romantic appeal of their opposite-sex classmates.

“At the start of the semester, the students pretty much agreed on who in their class was most desirable. But when they were asked again three months later, after spending a semester in a small class together, their judgments varied widely on who was hot and who was not.”

Give ‘em a chance

On the flip side, give some of these girls you might not be suuuper attracted to initially a chance. You say you’ve gone on a date with girls you find less attractive, but sometimes attraction take a little time to develop.

You probably heard Aziz Ansari and sociologist Eric Klinenberg did significant research last year into modern dating for his book Modern Love. One of his biggest take aways? We aren’t giving each other enough time to develop a connection before moving on.

Here’s an excerpt from a piece:

“Consider a study by the Columbia University psychologist Sheena S. Iyengar. She set up a table at an upscale food store and offered shoppers samples of jams. Sometimes, the researchers offered six types of jam, but other times they offered 24. When they offered 24, people were more likely to stop in and have a taste, but they were almost 10 times less likely to actually buy jam than people who had just six kinds to try.

“See what’s happening? There’s too much jam out there. If you’re on a date with a certain jam, you can’t even focus because as soon as you go to the bathroom, three other jams have texted you. You go online, you see more jam.

“One way to avoid this problem is to give each jam a fair chance. Remember: Although we are initially attracted to people by their physical appearance and traits we can quickly recognize, the things that make us fall for someone are their deeper, more personal qualities, which come out only during sustained interactions. Psychologists like Robert B. Zajonc have established the “mere exposure effect”: Repeated exposure to a stimulus tends to enhance one’s feelings toward it.”

You’re right you can’t make yourself attracted to someone, but the science says that you can develop this attraction if you give it a fair chance.

What other value can you bring to the table?

When people say that they’re “Not in my league” they usually mean the other person is categorically way more physically attractive. But looks aren’t everything. No, really.

If looks aren’t it, what else can you bring to the table?

There’s a reason why women date talented musicians and comedians—even at a local level.

Humans are attracted to talent, passion, and ambition.

Develop what you’re good at and get your talents out there in front of people. They’ll come to you.

Here’s the cheesy but unavoidable part of this piece.

Women are attracted to confident and self assured guys. There’s a reason why this is a cliche. It’s because it’s true. Confidence comes from an unshakable quality of self.

This division you’ve already established between yourself and “them,” writer, will become a self fulfilling prophecy. You imply that they [every attractive girl?] won’t be interested because they’re out of your league. You put out a perceptible air of defeat before you even approach the situation. It’s over before it’s started.

Recently, a contributor of ours, Pat Stedman, wrote about this in way more detail and way more eloquently than I can. If you want to dive deep into what true confidence really is, what it looks like, and how to develop it, check out his piece here.

Good luck out there.

Never Panic About “What to Say” on a Date Again
Should You Tell Her You’re Inexperienced?